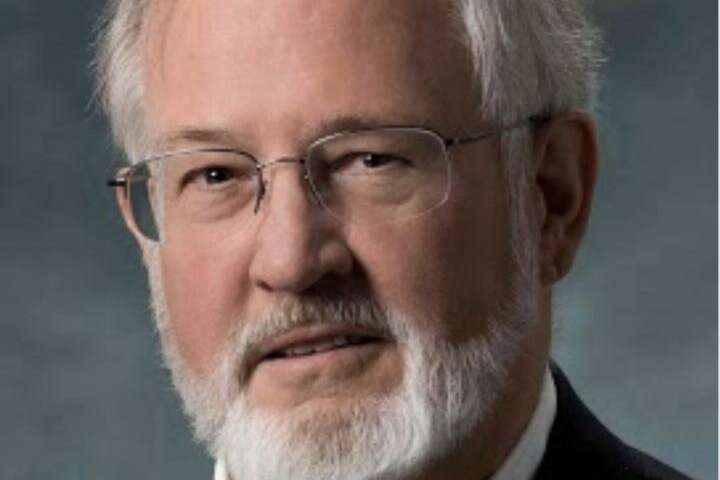 Fear. Anxiety. Hope. Desire. Love. Anger. Guilt. Grief. These are the gamut of human emotions universal to our experiences.

But why some people can become vulnerable to extreme bad feelings and other mental disorders remains a mystery that has affected and divided families, and cost lost years, or worse, lives, for millions of sufferers of disorders like depression, addiction, bipolar disorder, autism and schizophrenia.

What has happened in our brains to shape these disorders? Is it nature or nurture? Or both? Or would asking a different question help to get psychiatry around current roadblocks?

Despite evidence of mental illness tending to run in families, and billions of dollars to fuel the research efforts of many smart scientists to probe deep inside our DNA, not a single specific brain cause has been found for any of the major mental disorders. And there is not a single lab test or scan that can help psychiatrists in their diagnoses.

“This is as astounding as it is disappointing,” writes ASU School of Life Sciences professor and psychiatrist Randy Nesse in the introduction to his new book, “Good Reasons for Bad Feelings: Insights from the Frontier of Evolutionary Psychiatry.”

A leading psychiatrist compares the current state of diagnosis in psychiatry to “astronomy before Copernicus and biology before Darwin.”For example, the gold standard DSM-V diagnostic manual in psychiatry was painstakingly revised in 2016 after more than a decade of often rancorous debate. It now includes over 300 different classifications of mental disorders. And yet, despite this, the U.S. National Institutes of Mental Health ended up abandoning the official DSM-V diagnoses for mental health.

“So much for a common diagnostic system creating consensus!” writes Nesse, who directs the Center for Evolutionary Medicine at ASU. “The field of psychiatry is deeply confused.”

With confusing diagnoses and the hope for diagnosis based on genetics for now collapsed, what’s a psychiatrist or mental illness sufferer to do?

“Many books attack the field of psychiatry,” he writes. “This is not one of them. Most of us [psychiatrists] lie awake some nights worrying about a patient in a crisis and wondering how to help. However, most patients get better, and the challenge of helping them makes the practice of psychiatry deeply satisfying.”

“The challenge of understanding mental disorders is, by contrast, deeply unsatisfying.”

Now, taking case studies from his own practice, Nesse offers a view of mental illness as seen through the lens of evolution. As a famous geneticist, Theodosius Dobzhansky once said, ‘Nothing in biology makes sense in the light of evolution.” 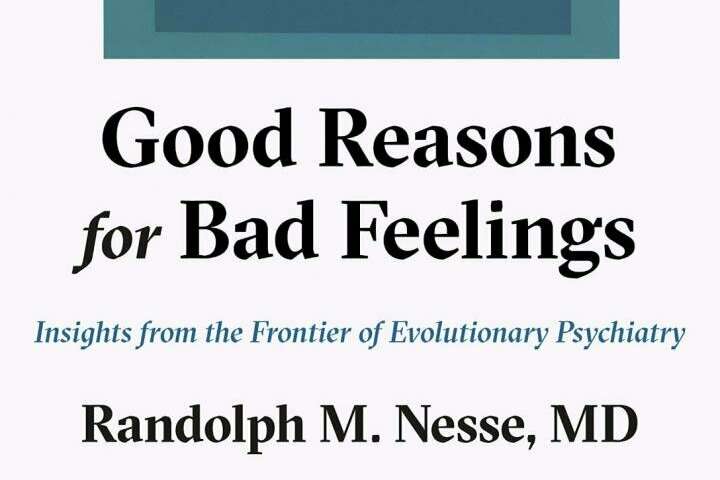 That and dealing with decades of uncertainty in the field of psychiatry motivated Nesse to take a different point of view.

“I was frustrated as well as confused,” writes Nesse. “To see the whole landscape of mental illness requires a view from a mile high using special glasses that show changes across evolutionary as well as historical time.”

An important point is that Charles Darwin’s natural selection shapes organisms to behave in ways that maximize their reproductive success —-not their health. This ensures that their genes are passed down to the next generation.

It’s a perspective that first drove him to understand disease in general, and to now extend it to find the future of psychiatry in the evolutionary past of humans. The key insights to provide an evolutionary framework came from his first attempt to connect in his seminal book “Why People Get Sick.”

For Nesse, shifting the focus from diseases to traits that make bodies vulnerable to diseases was the crucial insight that became a cornerstone for evolutionary medicine.

The same goes for our brains.

“Our brains were shaped to benefit our genes, not us,” said Nesse. “And evolutionary psychiatry is the part of evolutionary medicine that asks why natural selection left us vulnerable to mental disorders.”

One of the reasons Nesse believes we are vulnerable is because so many of the environments we face today our vastly different from those that shaped our evolution. Another is what Nesse calls “the smoke detector principle”, or how our minds evolved to respond with useful false alarms to threats, like the sound of breaking branches that prevented us from being eaten by lions 200,000 years ago on the African savannahs.

Now, in our modern attempts to stay constantly connected, every time our cell phone’s bleep or buzz with a new notification, we are triggering these same smoke detectors, leading to constant anxiety or insomnia. We are hijacking our threat response

Genes for schizophrenia and autism may persist because natural selection pushes our brains to the point that maximizes genetic fitness. If that point is near a cliff edge, a few people may be left “off the edge” and very vulnerable to disease.