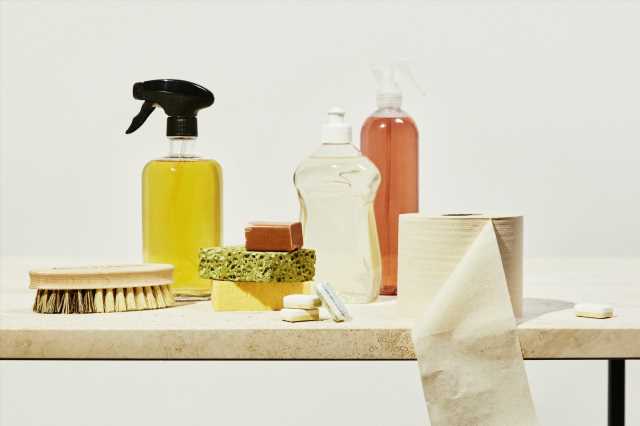 It’s the brainchild of Sébastien Fabre, a cofounder, ex-chief executive officer and chairman of Vestiaire Collective, and Yann Le Chatelier, a former artistic director of the luxury consignment platform.

Their new site’s objective is to meet consumption needs worldwide in the personal hygiene and home care categories with a selection of eco-conscious brands.

Agua Blanca is built on two axes. One is a community of “super users,” experts and scientists, who will select the products appearing on the site. The second is a predictive and personalized model to develop the offer per client’s need.

The products chosen will be clean, effective and meant to give pleasure to everyday tasks.

“I strongly believe in the halo effect generated by the power of an involved and aware community, in particular regarding everyday consumption behaviors,” said Fabre, in a statement. 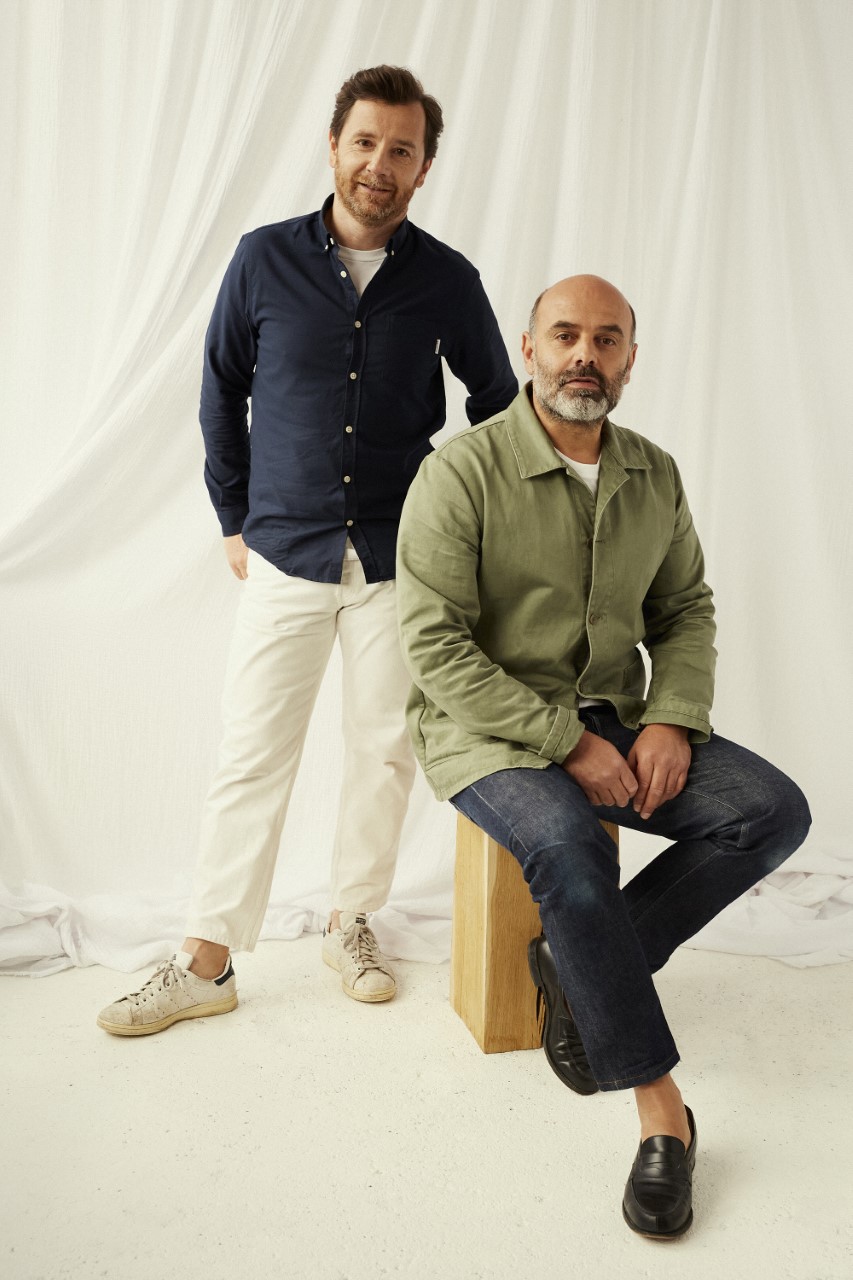 “It is obvious that our approach is selective,” said Le Chatelier. “Our catalog responds to a strong desire to advance usage of eco-responsible products, without making a statement. I believe there’s general awareness, but users need guidance and tools, but especially not a moral lesson on their relationship to ecology.”

Pierre-Éric Leibovici, a cofounder and partner at Daphni, and Shabir Vasram, a capital investor at Daphni, said they were seduced by the Vestiaire Collective executives’ proven track record in initiating new user behaviors, notably in fashion.

“With their new Agua Blanca project, Sébastien and Yann are once again part of an upcoming transformation of consumption patterns taking into account environmental considerations within the home care and personal care industries,” the Daphni executives said jointly in the statement.

The European fund has already invested in brands such as Back Market, Typology and Made.com.