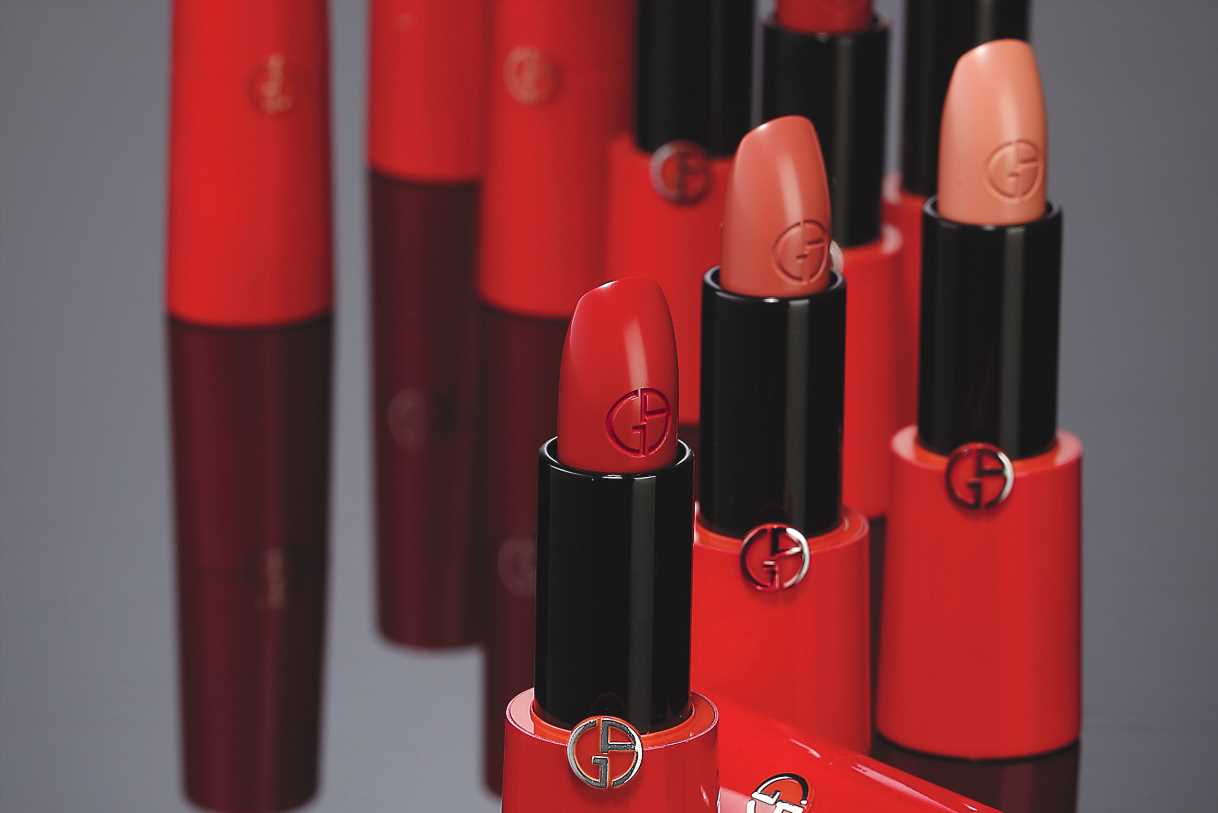 PARIS — Axel Dumas, chief executive officer of Hermès International, has stepped down from L’Oréal’s board, where he had served as director.
“The board of directors has taken note of the resignation of Mr. Axel Dumas as director, due to the recent announcement by Hermès of the launch of a cosmetics line that may represent a possible conflict of interest,” L’Oréal wrote in a statement that was released following the company’s annual general meeting on Thursday.
“Mr. Jean-Paul Agon and the board warmly thank Mr. Axel Dumas for his contribution to the work of the board and the audit committee,” the statement continued, referring to L’Oréal’s chairman and ceo.
As previously reported, Hermès is developing beauty products in-house that will be manufactured by third-party suppliers, mainly in France and Italy. Dumas last month, during a press conference in the company’s Paris headquarters, signaled Hermès has big ambitions in the segment.
He said at the time: “It’s quite exciting — it’s a new activity, with all the risks that involves, so we will deploy it progressively, initially in our own stores mainly, in a limited distribution so that we can learn.”
Dumas added: “Obviously, we hope to have the biggest scope possible. We are trying to do it humbly and cautiously, because it’s a big market that’s already full of strong players, and therefore we have to find our place in it, because we hope to sell a product and not a brand.”
Hermès has built up a large fragrance offering, which last year generated sales of 311.7 million euros.
L’Oréal, for its part, has extensive operations in color cosmetics worldwide, with brands in the category including Lancôme, Giorgio Armani, Yves Saint Laurent and L’Oréal Paris.
In 2018, makeup represented L’Oréal’s second-largest business segment, ringing up 27.4 percent of the group’s total sales of 26.9 billion euros.
Worldwide last year, makeup sales made about 19 percent of the worldwide beauty business, which was estimated at more than 200 billion euros, according to L’Oréal statistics.
Source: Read Full Article