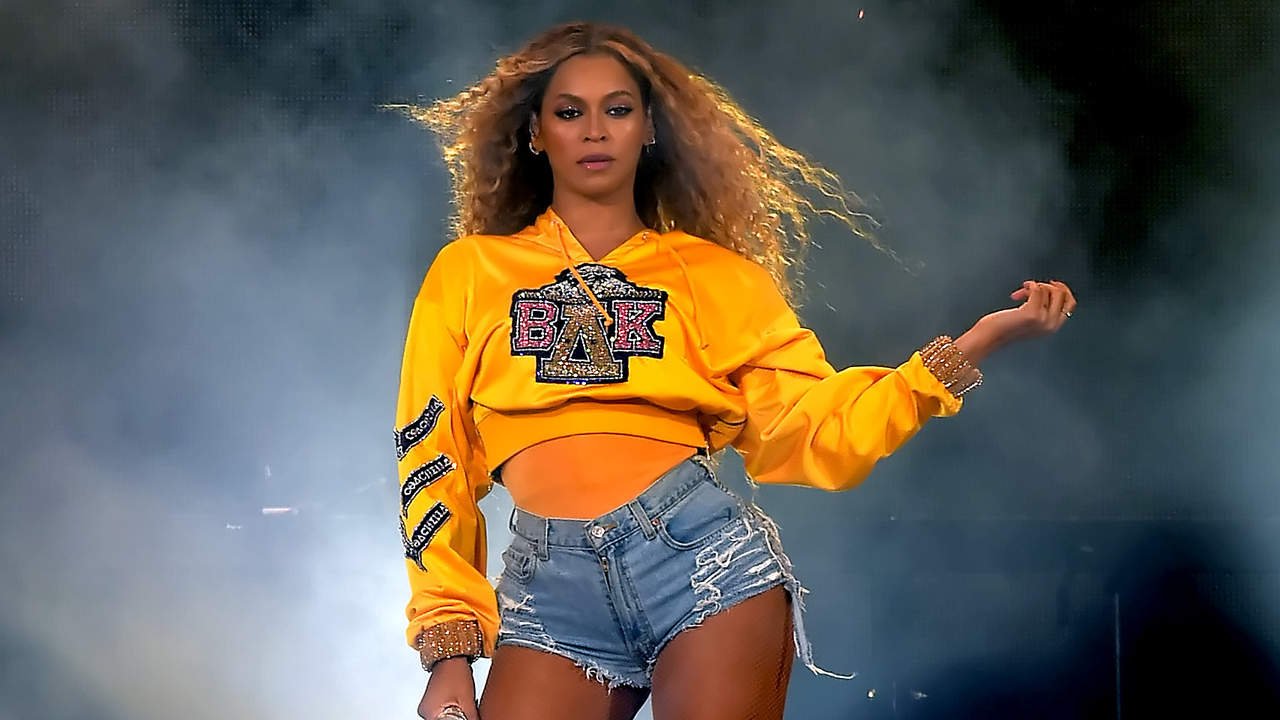 Queen Bey’s iconic 2018 Coachella performance was unforgettable, and her recent documentary gives us an even more in-depth look into the work that went into it. The behind-the-scenes feature Homecoming, which was released on Netflix on April 17, sheds light on the drastic measures Beyoncé took to get her body ready for the concert. And some of her habits toed the line between healthy and extreme.

In the film, Beyoncé gives fans a close-up look at how she got in shape for the big performance, which took place almost a year after she gave birth to twins Rumi and Sir Carter in June 2017. Bey revealed that just before her C-section, she weighed 218 pounds.

“In order for me to meet my goals, I’m limiting myself to no bread, no carbs, no sugar, no dairy, no meat, no fish, no alcohol—and I’m hungry,” she says in the documentary. “I had to rebuild my body from cut muscles. What people don’t see is the sacrifice.”

While it appears that the superstar’s method was effective, we wanted to know, is it really healthy to eliminate so many food groups at once?

“There are so many things wrong with this,” Keri Gans, RDN, tells Health. “The first is the message of restriction in order to lose weight. I really wish these celebrities would stop repeating this message, it’s all too familiar. One does not need to be on a restrictive diet in order to be at a healthy body weight.”

Gans adds that some of the foods Beyoncé claimed to have eliminated (such as bread and dairy) actually have nutritional benefits that are vital to a well-rounded diet.

“There’s a lot of research that will say that a diet high in whole grains—100% whole grains—can help reduce heart disease and may help reduce cholesterol levels,” Gans says. “And why would you eliminate dairy? That has calcium and vitamin D. And yogurt? That has probiotics.”

Because Beyoncé didn’t go into further detail on her extreme diet, Gans says that it’s hard to tell exactly what foods she was cutting out. But she adds that anyone looking to lose weight should consult a registered dietitian or nutritionist before eliminating foods to ensure all nutrient requirements are being met.

“If you’re looking to lose weight, you will lose weight if you eliminate food groups,” Gans says. “But what I can also promise you is that when you start including these foods you enjoy back into your diet, you’re going to gain your weight back. All you have learned is how to eliminate a food, not how to eat a food in a healthy way.”