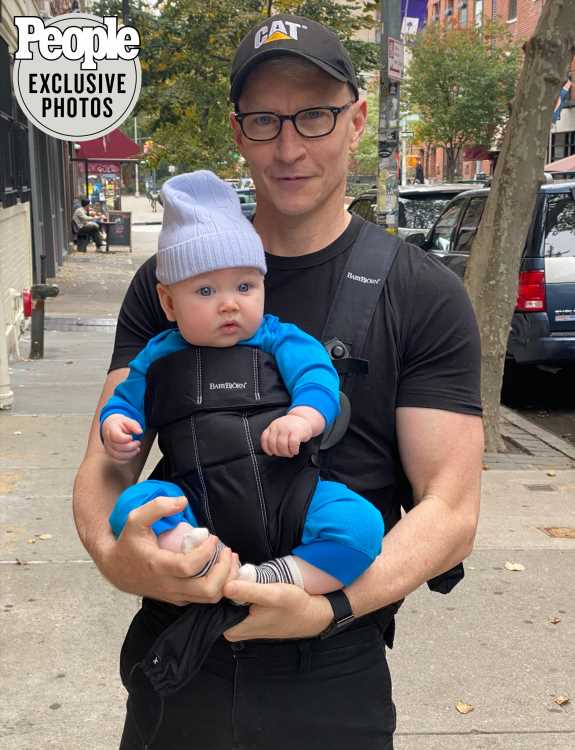 The CNN anchor, 53, welcomed his baby boy, his first child, on Monday, April 27, and he has been enjoying every minute of fatherhood ever since. "It feels like my life has actually begun," Cooper told PEOPLE in June about entering parenthood.

"I sort of wonder, what was I waiting for? This is a new level of love," he continued. "It's unlike anything I've experienced, and yet it's also very familiar and incredibly special and intimate. It's really extraordinary."

Little Wyatt is taking over the title of Cutest Baby Alive from his playdate companion: One of Cooper's best friends — and fellow "playground dads" — Andy Cohen had his son Benjamin Allen crowned the cutest by PEOPLE in 2019.

Cooper co-parents his 6-month-old with former partner Benjamin Maisani, 47 ("Even though it's maybe unconventional because he's my ex, he is my family," Cooper said of the co-parenting arrangement) and has offered more than a few super cute updates on his growing son. 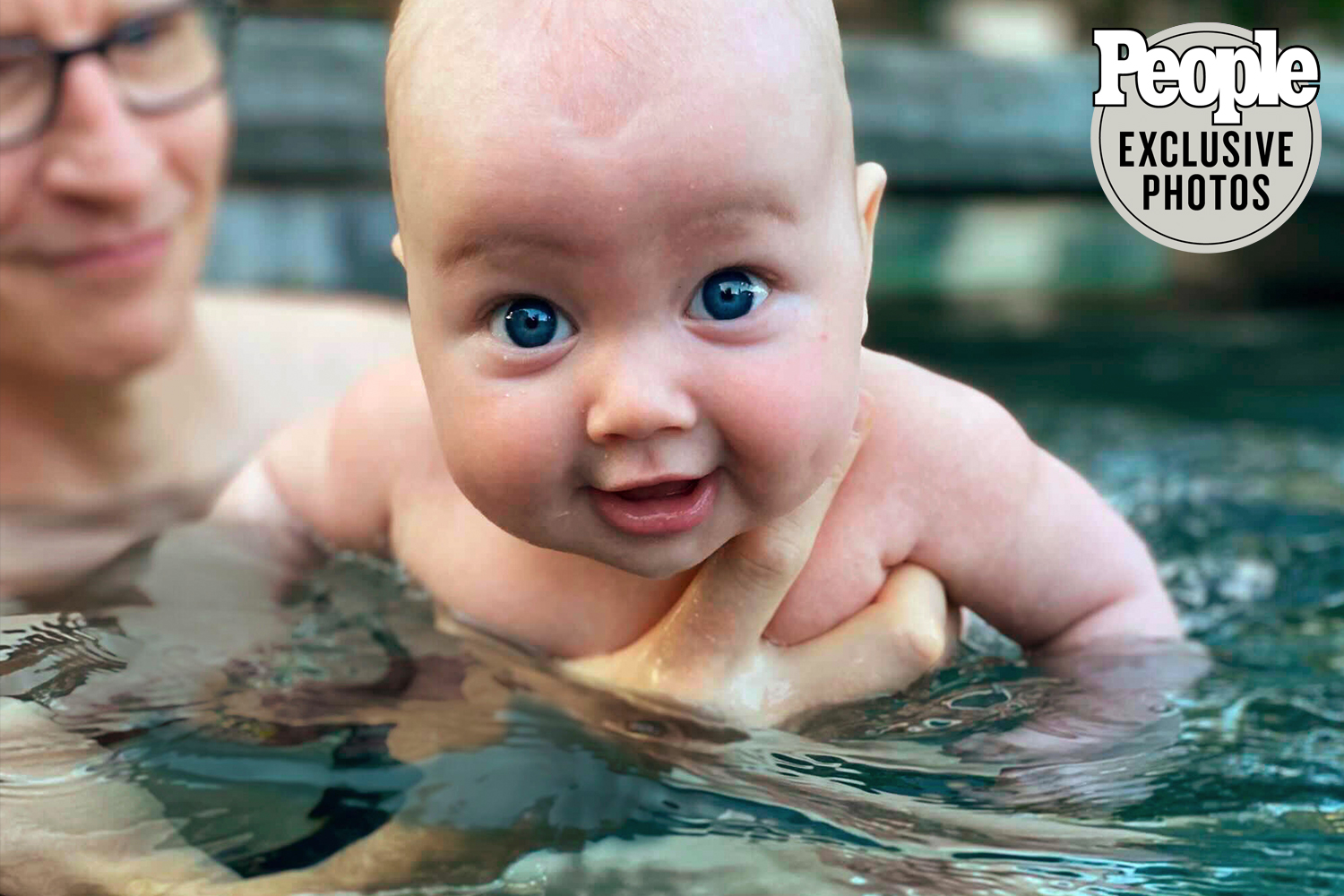 For a quick catchup in September, Cooper told his Instagram followers that Wyatt is "such a happy baby even though he has started teething" while sharing an adorable selfie smiling next to the baby.

"When I was 12 years old and knew I was gay and thought about my life, it always upset me because I thought, 'I will never be able to have a kid,' " he said in June for PEOPLE's first-ever Pride issue. "This is a dream come true."

Becoming a father has also given Cooper new perspective as he continues his work in journalism, explaining that he feels "invested in the future in a way I hadn't really before." Anderson Cooper's Most Adorable Pictures With His Son, Wyatt Morgan

"There's something about having a child that makes you feel connected to what is happening and you want to make sure that the world this child is growing up in is a better one. You suddenly worry much more about the future of all of us," he said at the time.

Though Cooper admitted that he'd become "more tired than I've ever been" when he became a dad, he assured that he "wouldn’t change it for the world.” Seeing his baby boy often even moves him to tears.

“I cry at things I never cried at before,” he said. “And Benjamin, I’ve never seen him cry, but I couldn’t believe how weepy he gets with Wyatt. I find myself being overwhelmed with emotion, and it’s a lovely thing.”