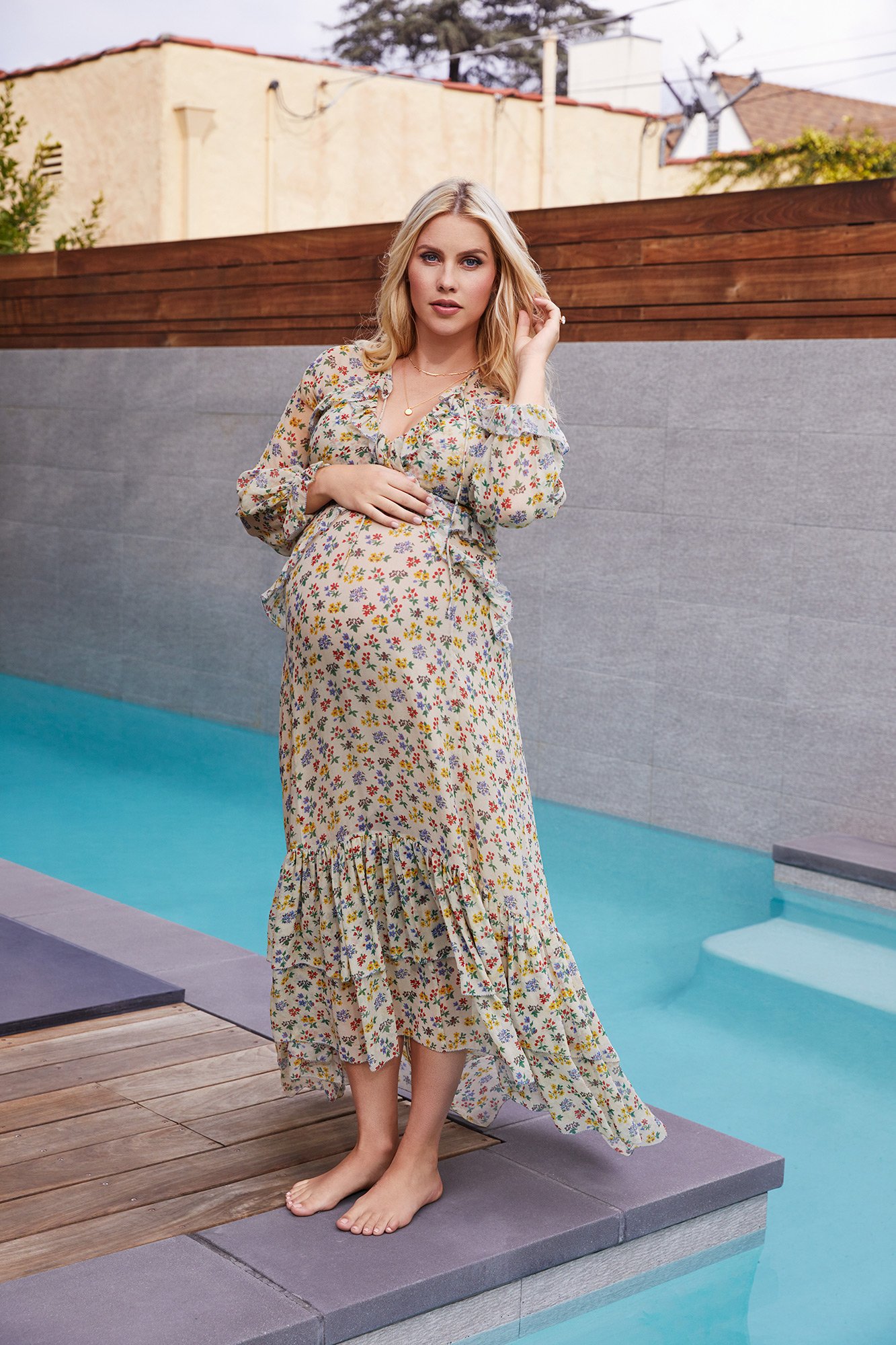 Claire Holt is opening up about her “difficult” pregnancy journey.

The 30-year-old actress spoke to Mini magazine for the cover of their spring issue, where she discussed her second pregnancy after suffering a miscarriage last year.

Since the interview, The Originals star and husband Andrew Joblon have welcomed their first child together: a son named James, she announced on Friday.

“Our journey certainly hasn’t been an easy one,” Holt told the magazine during the interview, which was conducted during her pregnancy. She explained that, after the miscarriage, “I felt broken and ashamed. Because I experienced such intense grief, I found it very difficult to process things and move on.”

“The miscarriage was the most difficult thing I had ever faced, but it brought my husband and I so much closer and we have really grown as a result of it,” the new mom said. “We are also so much more grateful for the little boy we are about to welcome into our lives.”

Holt’s first photo after her son’s birth showed baby James sound asleep, wrapped in a hospital blanket and wearing a striped newborn cap as he lay in his mama’s arms.

“Everything they say is true. There is no love like it ❤️,” she captioned the touching snapshot.

The Australian actress also told Mini that she felt a lot of “anxiety” during her pregnancy with her son as a result of the miscarriage, “once the initial excitement wore off,” she revealed.

“Because of the miscarriage, I didn’t want to get my hopes up,” Holt admitted. “It was quite difficult to connect with the baby and I was on edge for most of the first trimester. After we were told that the baby was genetically healthy, I allowed myself to relax a little, but it was certainly a different experience than the first time.”

The actress added that she was surprised by how “difficult” pregnancy was.

“I have so much respect for all the women who have been through it,” she said. “I was really sick in the first trimester but figured it would be smooth sailing after that. Nope! Then the aches and pains started. I’ve struggled with fairly severe pelvic pain in the last trimester and have been quite limited in what I can do.”

The one thing Holt says she will miss about pregnancy? “I will miss those beautiful kicks,” she revealed. “There’s nothing in the world like feeling your baby move in your belly.”

Pregnant Claire Holt Celebrates Son on the Way at Intimate Baby Shower: “Made It All Feel Real”

In the end, Holt was glad she had a boy for a very important reason.

“I’m so grateful for the opportunity to raise a son, especially given the current state of affairs,” she shared. “I hope to teach him to be a compassionate, kind and respectful young man.”

“I also want to encourage sensitivity and foster an environment where he feels comfortable accessing his emotions and communicating freely,” Holt added.