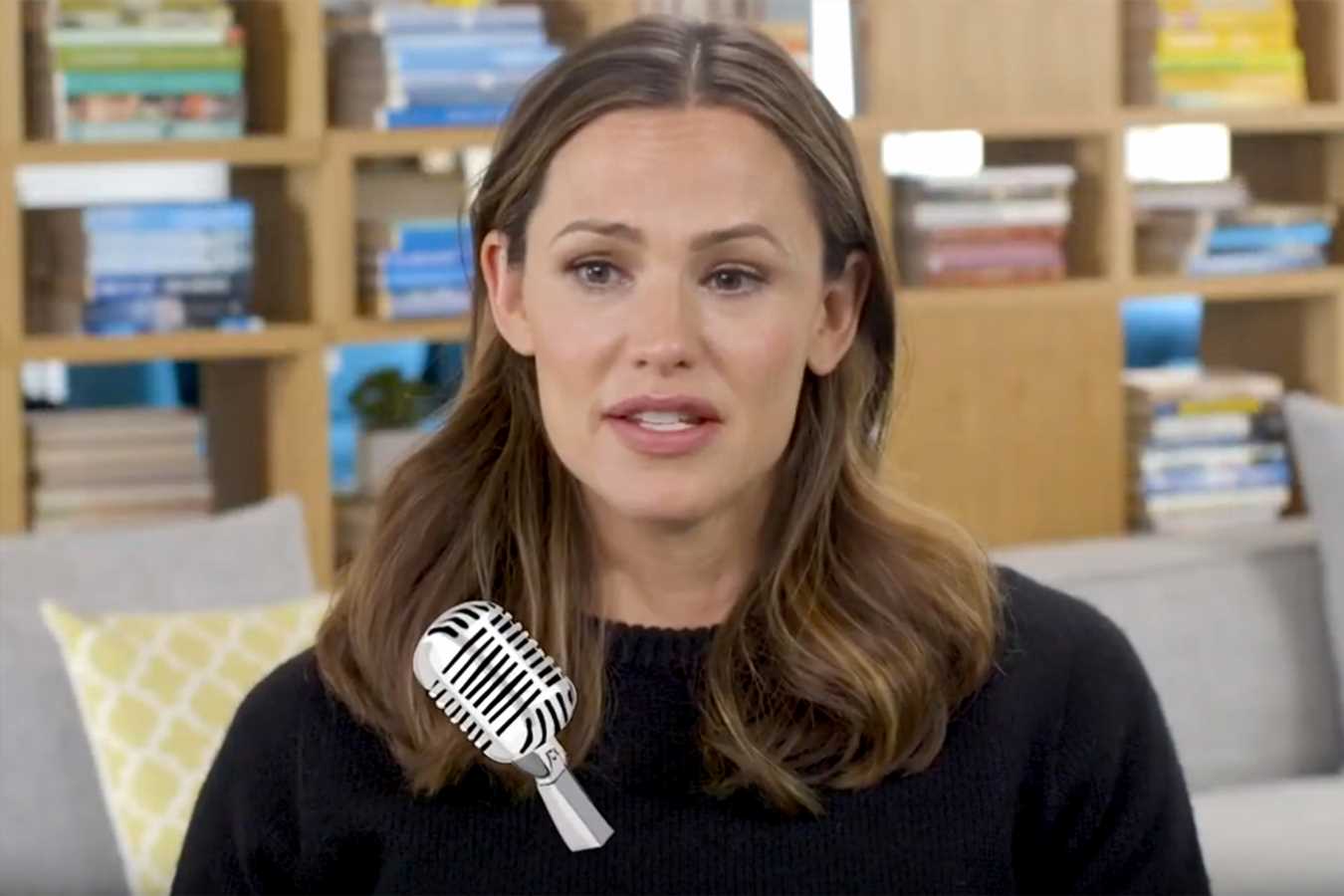 It’s not always easy to get kids to try new things, but Jennifer Garner has found a sneaky way to make her children look forward to it.

The mother of three, 47, stopped by theSkimm on Monday to talk about her organic baby food brand Once Upon a Farm, and revealed that when she wants her kids to try something new, they play a special game.

“They’ll take a bite and we’ll narrate it like we’re a broadcast announcer,” explained Garner.

She then launched into an example, putting on her best sports-broadcaster voice for the demo.

“You’re never supposed to say, ‘Ew, gross,’ ” she added, further explaining the premise of the game.

But sometimes it’s not about trying new foods — rather, just generally getting her kids (whom she shares with ex Ben Affleck) to eat. Speaking to Kelly Clarkson Wednesday on her new talk series The Kelly Clarkson Show, Garner said the secret is to pretend like you didn’t put any effort into preparation.

“The harder you work on a meal, the less likely they are to eat it. When you really sweat and you’ve really tried something new, that’s when they’re just like, ‘I’m not hungry, thanks,’ ” she joked on the show. “The trick is to care less. Don’t wear caring on your face.”

Just last week, while talking during a panel at INBOUND in Boston, Garner admitted that her children are also her harshest critics when it comes to her cooking, but praised them for being a big help when it comes to testing her Once Upon a Farm organic baby food.

“I have one who’s quite a foodie,” she said of daughter Violet, whom she recruited to taste-test a smoothie. “She’s like, ‘This is kind of “banana forward” for me.’ I was like, ‘Who are you?’ “