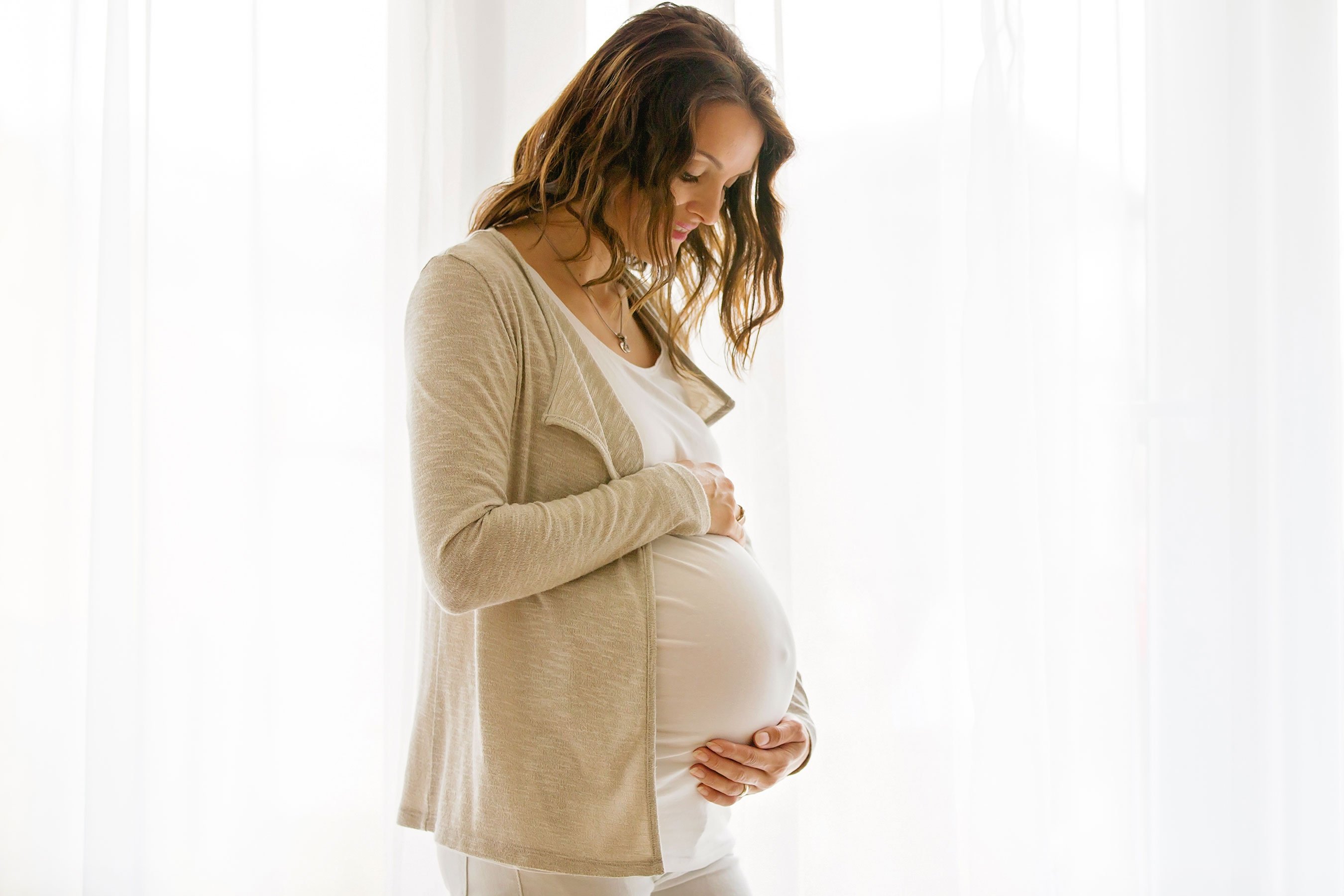 New research is suggesting a potential link between taking prenatal vitamins in early pregnancy and a lower prevalence of autism in children born to higher-risk families.

Published Wednesday in JAMA Pediatrics, the cohort study was conducted on 241 children — born between Dec. 1, 2006, and June 30, 2015 — with older siblings who have autism spectrum disorder.

During their pregnancies, mothers reported whether they were taking prenatal vitamins. Most did, but only 36 percent took them during the recommended six months before conception.

ASD was found to be more common in children born to the mothers who did not take the vitamins within the first month of pregnancy, at 32.7 percent, while those born to the women who did showed an ASD rate of 14.1 percent.

Despite the smaller sample size and the study’s observational take, researcher Rebecca J. Schmidt said in a statement that they “found that even though these families are at a likely greater risk for an ASD diagnosis for a later sibling due to genetic heritability of ASD, taking prenatal vitamins during the critical early pregnancy period contributed to the reduction in ASD risk in siblings by about half.”

“So, in other words, this is about protection against recurrence of ASD in high-risk younger siblings of children with autism,” added Schmidt, a MIND Institute researcher and assistant professor in the UC Davis Department of Public Health Sciences.

Mayo Clinic advises women who are planning to get pregnant to “start taking prenatal vitamins before conception,” adding that “it’s generally a good idea for women of reproductive age to regularly take a prenatal vitamin.”

“The baby’s neural tube, which becomes the brain and spinal cord, develops during the first month of pregnancy — perhaps before you even know that you’re pregnant,” they add.

Findings in the research published Wednesday also saw children in the group of moms who took prenatal vitamins early on have “statistically significantly lower autism symptom severity” than their counterparts, as well as “higher cognitive scores.”

Despite researchers’ conclusions, the study says that “additional research is needed” to confirm their findings outside of the cohort observational sample of 241.

The purpose of this research would be “to investigate dose thresholds, contributing nutrients and biologic mechanisms of prenatal vitamins, and to inform public health recommendations for ASD prevention in affected families.”