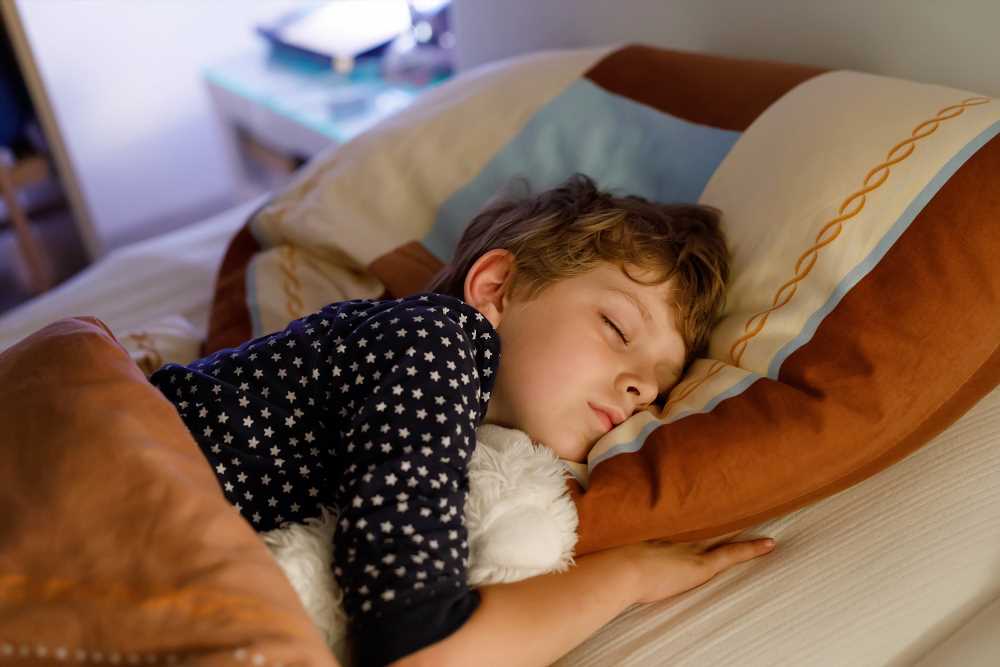 Is synthetic melatonin a quick fix for restless children? Probably not.

In an interview with Parents, Dr. Judith Owens, director of the Sleep Center at Boston Children’s Hospital, advised on what to expect — and what to be cautious of — before adding the sleep aid to your kids’ nighttime routine.

Ahead of considering the risks, it’s important to understand the sleep cycle and how melatonin will change it. Here’s Dr. Owens’ breakdown: Our brain naturally releases melatonin when it gets dark outside and stops producing it in the morning, as the sun rises.

Synthetic melatonin — which can be found in certain gummies, and which research shows is best for children who have ADHD, autism or other neurodevelopmental disorders — speeds up the process. According to Parents, most children and adults feel tired 30 minutes after taking the drug.

Still, Dr. Owens warns parents to proceed with caution before administering a melatonin-containing gummy or other similar sleep aid to their child, because “melatonin is a drug and should be seen as that.”

“It shouldn’t be used as a substitute for good sleep habits, like maintaining a bedtime routine, especially if your child doesn’t have a diagnosed sleep problem,” she told Parents.

According to Parents, “researchers still don’t know the long-term side effects of taking any amount of melatonin — even on an “as-needed basis.”

But Dr. Owens can confirm that the labels on some melatonin brands are completely unreliable. In fact, a 2017 study published in the Journal of Clinical Sleep Medicine found that some chewable tablets contained almost 9 milligrams of melatonin when they were supposed to contain just 1.5 milligrams.

Another thing to keep in mind is the importance of timing.

Dr. Owens says that, although tempting, parents should refrain from giving their kids melatonin if they wake up in the middle of the night. It might be a temporary solution, but it will disrupt their sleep cycle for several days to come.

Instead of immediately reaching for melatonin, try unplugging the electronics about an hour before bed, as research has shown that blue light from smartphones and other devices interrupts the sleep cycle.