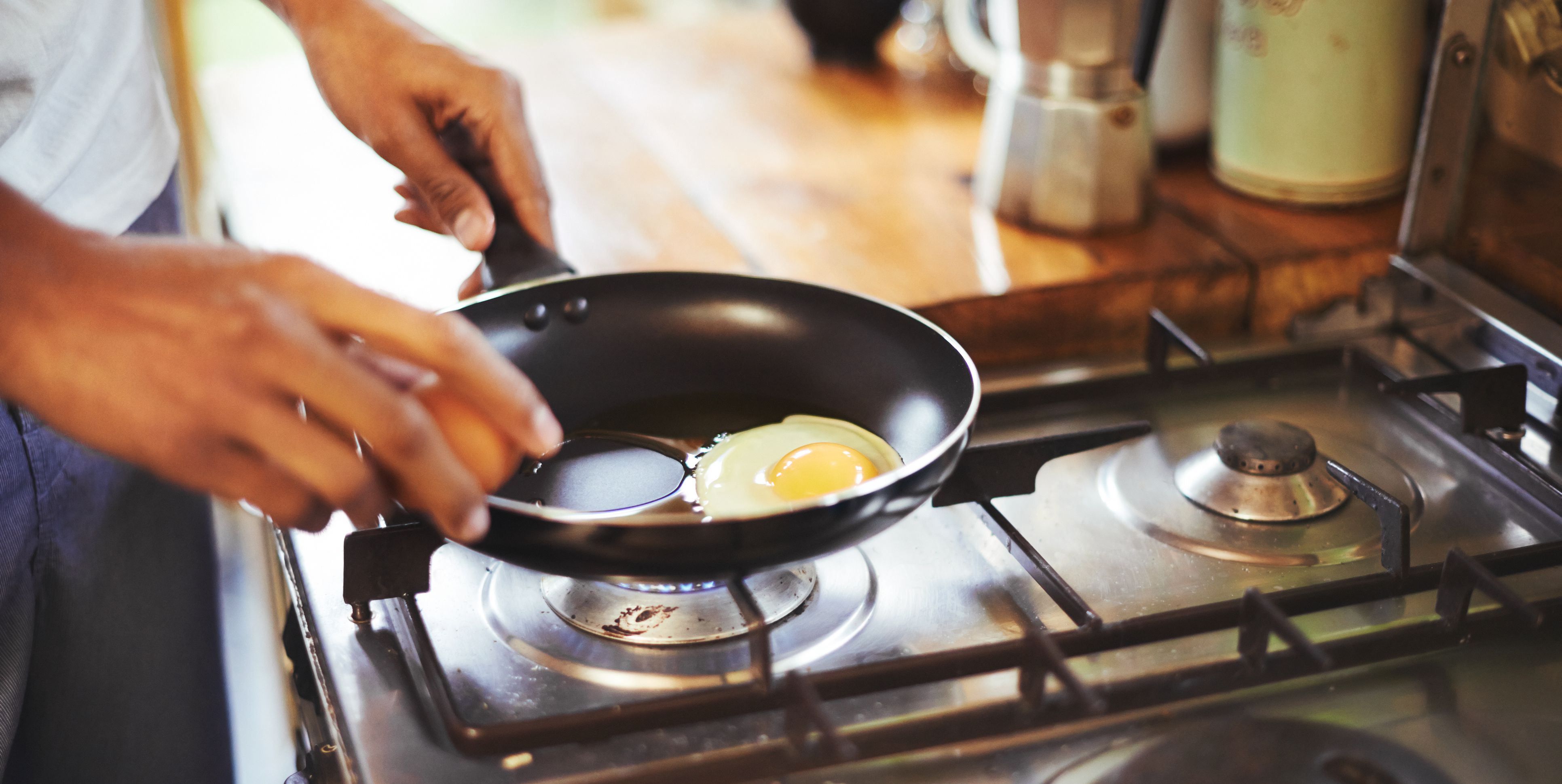 Bread. Bagels. Cereal. If you’re starting the day with these carb-crammed foods, you’re not heeding the latest nutrition science. From aiding weight loss to increasing exercise endurance, recent studies have linked low-carb eating with a range of health benefits.

If you’re skeptical about making your mornings low-carb, consider the five evidence-backed reasons on this list. To help ease the transition, we’ve also gone ahead and provided a handful of healthy, carb-light breakfast ideas that will help you start your day on the right foot.

A low-carb breakfast may increase your metabolism.

Compared to people eating diets loaded with carbohydrates, those sticking to low-carb plans significantly increased their daily calorie burn, according to a 2018 study from Harvard Medical School. How significantly? The low-carb eaters burned off 209 more calories a day than the carb-centric eaters. The study’s authors concluded that cutting back on carbs increased the dieters’ metabolism and promoted weight loss.

A low-carb breakfast can keep your hunger in check.

The same Harvard Medical School study found levels of the hormones ghrelin and leptin were significantly lower in the carb-light dieters compared to the carb-heavy eaters. Both of these hormones are thought to stoke hunger and food intake. By keeping their levels in check, low-carb diets can help you eat less at meal times, this research suggests.

A low-carb breakfast can keep you feeling fuller, longer.

You’ve probably heard that protein is king when it comes keeping you full. There’s plenty of evidence—including some recent research—linking protein-rich meals with increased satiety. But when it comes to carbs and fat, low-carb diets seem to promote greater fullness than low-fat plans.

Low-carb eating may boost your endurance.

A 2017 study in the Journal of Human Kinetics found endurance athletes who stuck with low-carb/high-fat diets enjoyed performance improvements. Specifically, their muscles seemed to store energy and burn fat more efficiently than the muscles of athletes consuming high-carb/low-fat diets. The study authors say these changes could help prevent performance declines during the late stages of endurance activities like running or CrossFit training. Basically, low-carb eating seemed to prevent “bonking.”

Low-carb eating can help you lose a dangerous type of fat.

Multiple studies have found that visceral adipose tissue—the kind of fat that collects around your midsection and forms the ol’ spare tire—is associated with higher rates of metabolic disease. Cutting back on carbs seems to reduce these dangerous fat stores. A recent study in Proceedings of the Nutrition Society found low-carb eating led to a 15 percent drop in visceral fat compared to higher-carb diets.

This keto-friendly breakfast sandwich is loaded with healthy protein and keeps the carbs and calories to a minimum. Pop it in the microwave and you’ve got a hot, satisfying breakfast in two minutes.

Combining fiber-rich raspberries—one of the healthiest fruits you can eat, by the way—with protein-packed eggs is a can’t-miss combo.

This quick and simple breakfast is packed with healthy fat and hunger-slaying protein.

Sauté the spinach and mushrooms a bit before mixing in the egg and you’ll end up with a vitamin- and nutrient-rich omelet that contains plenty of satiating protein.