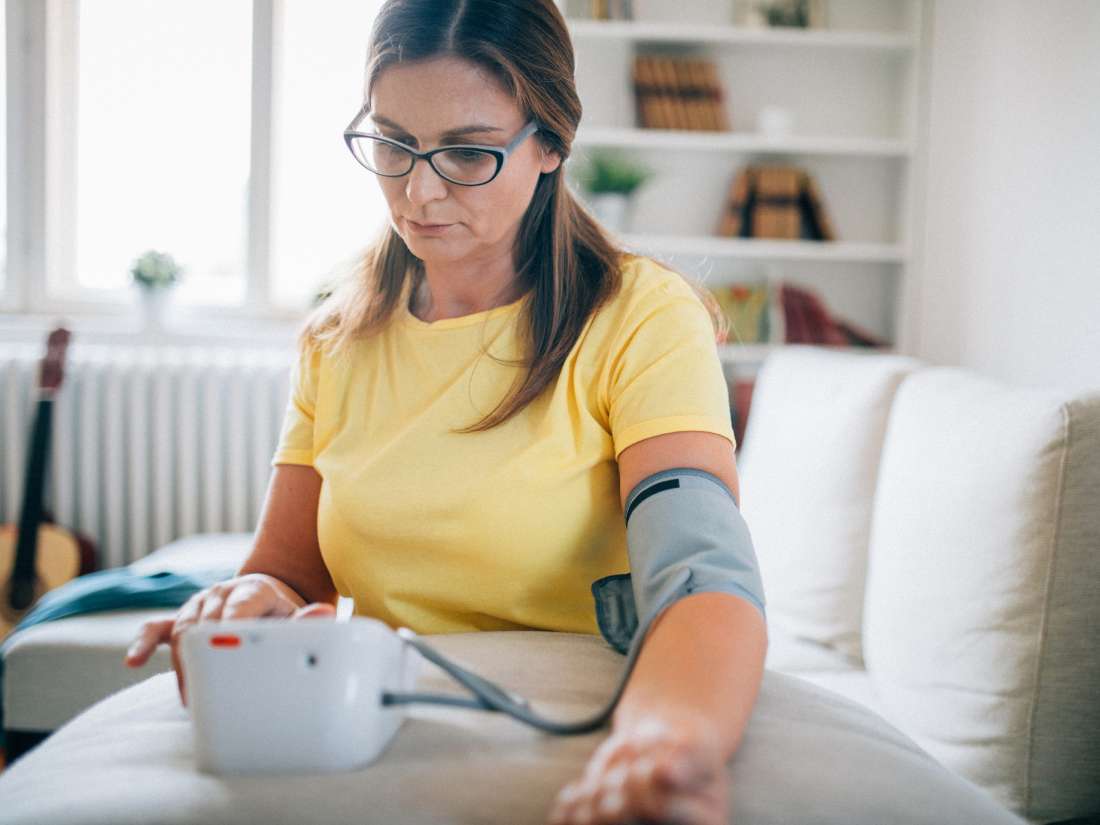 Feces unites the entire animal kingdom. It is something we all have in common.

On average, we will do 1.2 poops every 24 hours. However, there is no such thing as “normal,” and healthy people can poop much more or less frequently than the average.

Roughly speaking, we produce around 128 grams of poop each day.

Poop is ubiquitous on earth and forms an essential cog in the wheel of life, acting as a fertilizer for some organisms and food for others.

Human excrement has even followed us beyond the limits of the earth’s atmosphere and into space: Neil Armstrong deposited four bags of poop on the moon’s surface.

Excrement is essential because, first and foremost, it carries waste away from our bodies, but that’s not the only reason why it is important. In this Spotlight, we discuss other reasons why we should all pay attention to poop.

Before we get started, it’s worth refreshing our understanding of precisely what poop is. Feces are the remains of food that bacteria have fermented in the gut and that the small intestine could not digest or absorb.

Poop is mostly water; and, as we all know from experience, the amount of water in each stool can vary, depending on several factors, including spicy food intake. Even so, on average, poop is around 75 percent water.

The second most significant ingredient after water is bacterial biomass — both alive and dead organisms; this makes up 25–54 percent of the dry weight of poop.

The rest is mostly undigested carbohydrate, fiber, protein, fat, and dead epithelial cells from the walls of the gastrointestinal tract.

Of course, if you accidentally swallow something indigestible, that will (hopefully) show up in your poop sooner or later, too.

Feces also contains small amounts of metabolic waste products. For instance, a breakdown product of red blood cells and bile, called stercobilin, is responsible for the brown color of poop with which we are all familiar.

However, poop can come in a range of colors from red to green and beyond. If you are interested in the varied hues of poop, this article has all of the details.

This is, of course, a cultural thing; however, according to a study published in 2013, it might have medical relevance.

The scientists asked 28 healthy participants “to use a digital timer to record the net time needed for sensation of satisfactory emptying while defecating in three alternative positions.”

The three positions were: sitting on a standard toilet, sitting on a toilet with a significantly lower bowl, and squatting.

Alongside the time it took, the researchers asked the participants “to note their subjective impression of the intensity of the defecation effort.”

The amount of effort a person exerts during defecation is important.

If one strains too much, it can cause damage to soft tissues due to a buildup of pressure; this can eventually lead to piles, prolapse — where the rectum protrudes out of the anus — or even vaginal varicose veins. Regular straining might also increase the risk of cardiovascular events, such as stroke.

According to the authors of the 2013 study, all 28 participants:

“[R]egistered a sharp reduction of time necessary for sensation of satisfactory bowel emptying in the squatting posture compared to either of the sitting positions.”

As for the subjective measurement, all participants noted that it felt easier when crouching.

As the authors record, this might help account for the “near absence of hemorrhoids, constipation, hiatus hernia, and diverticulosis coli” in less-developed countries.

Because pooping is such a regular occurrence across our entire lifespan, even if crouching only makes a small difference to our health, it might be worth considering.

Over evolutionary time, the human brain has come to detest the odor of feces.

We avoid it at all cost. The evolution of disgust is an interesting topic.

Diverse cultures across the planet respond in a similar way to disgusting stimuli, such as poop; for instance, we all recoil, pull the familiar, disgusted expression, and shudder.

Fecal bacteria, in general, are more resilient than bacteria we find elsewhere. This means that they are more likely to tolerate living in the harsh environment outside the body, giving them ample opportunity to infect passing humans.

6. Why does poop smell so bad?

As discussed above, one of the reasons we consider the smell of feces to be so abhorrent is a protective measure. However, objectively, poop certainly does have an overwhelmingly pungent stench.

Depending on a person’s diet and what is going on in their bodies, poop can smell quite different from person to person. However, certain chemicals are commonly involved in the aroma, including:

In this article, we will leave you with one final poop-based tale. Although it is not directly about human health, it is a fascinating example of how feces can tell a story, albeit, a sad one.

In 2001, a group of researchers was studying right whales in Canada’s Bay of Fundy. Specifically, they were assessing the animals’ stress levels by measuring “stress-related fecal hormone metabolites.”

It just so happened that they were collecting data on September 11, 2001, a now infamous date.

The authors noted a distinct drop in stress levels during this time. Why? It seems that it was due to a steep decline in the amount of ocean-faring traffic and, consequently, a substantial reduction in underwater noise.

As the authors conclude, “This is the first evidence that exposure to low-frequency ship noise may be associated with chronic stress in whales.”

As we mentioned, this story is irrelevant to human health, but it serves as a good reminder that even the most seemingly unpleasant of bodily functions can reveal unexpected details about the world around us and within us.