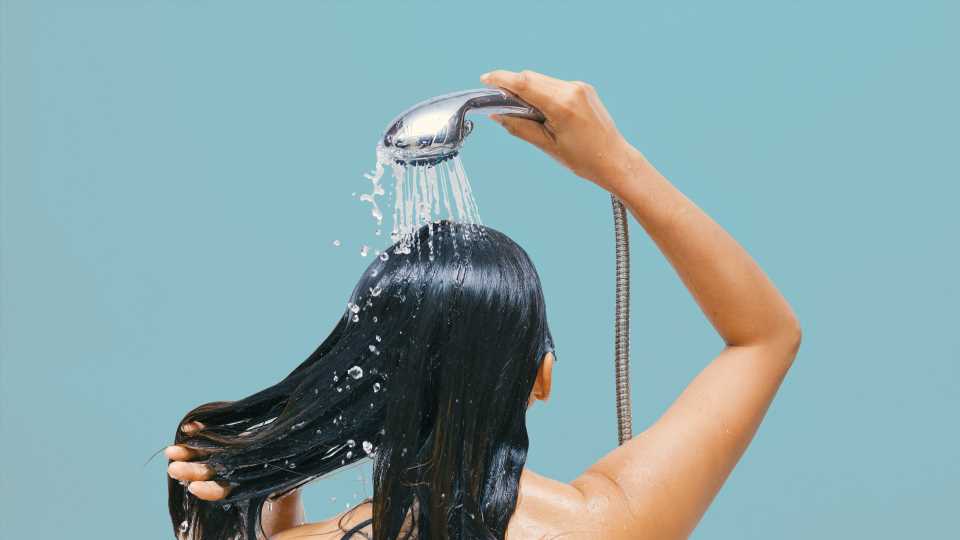 Come on, you can admit it. You’ve totally peed in the shower before. It’s not something that usually comes up in dinner conversation, but we’ve all let our pee flow free while bathing at least a handful of times in our lives — and now you can actually urinate in the shower and feel good about it, rather than ashamed.

Turns out that peeing in the shower not only feels great and is super convenient, but it’s actually environmentally responsible, to boot. The University of East Anglia even created a “Go with the Flow” campaign that went mainstream in 2014 after two students estimated that peeing in the shower could save the campus 187 million gallons of water a year. 187 million gallons — just by doing something that we all really want to do, anyway.

And being green isn’t the only thing great about going pee-pee in the shower. It’s actually good for you health-wise, too.

So shower-peers, rejoice! You may have spent decades in the shadows, but no longer. Here are all the reasons why peeing in the shower is even better than going in the toilet.

UofEA estimates that the new program will save the university over $230,000 a year in water costs. Your personal savings might not be that impressive (although who knows how much you pee?) but who wouldn’t love to lighten up their utility bill?

It’s good for the environment

Administrators at UofEA say, “With 15,000 students at UEA, over a year we would save enough water to fill an Olympic-sized swimming pool 26 times over.” They did not comment on how much of that pool water was already filled with urine but now you’re imagining it. You’re welcome. Plus, less paper waste in the sewage system means less cleanup needed.

Many public health officials have long wondered how toilet paper ended up as the clean standard for post-potty clean up. But it was Will.i.am who explained the dilemma best: “Get some chocolate, wipe it on a wooden floor, and then try to get it up with some dry towels. You’re going to get chocolate in the cracks. That’s why you gotta get them baby wipes.”

Dry paper just kind of smears things around and for women, wiping back to front can introduce bacteria into the urethra causing a painful infection. No such problem in the shower where clean water rinses everything down and out!

We’re not as bad as men but women can also drip, leak or otherwise “mist” the toilet seat. I don’t know how it happens but it just does. Add toilet paper to the mix and, well, that’s how you end up with gas station restrooms. There’s a reason that many countries outside America use bidets, toilet-like devices that squirt water for bottom cleaning. 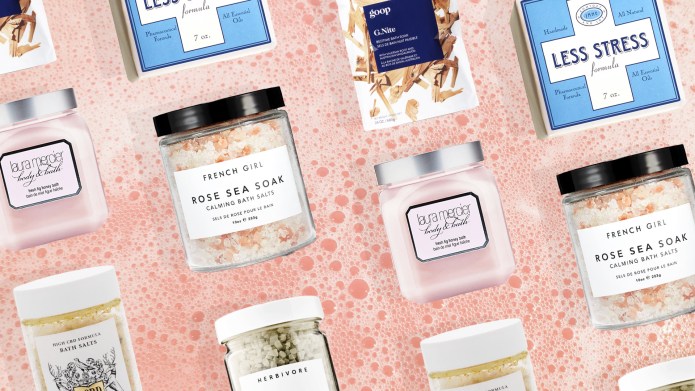 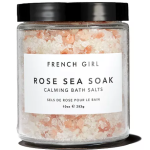 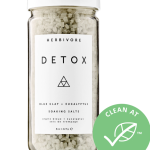 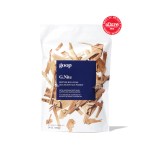 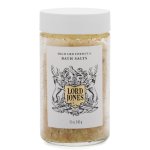