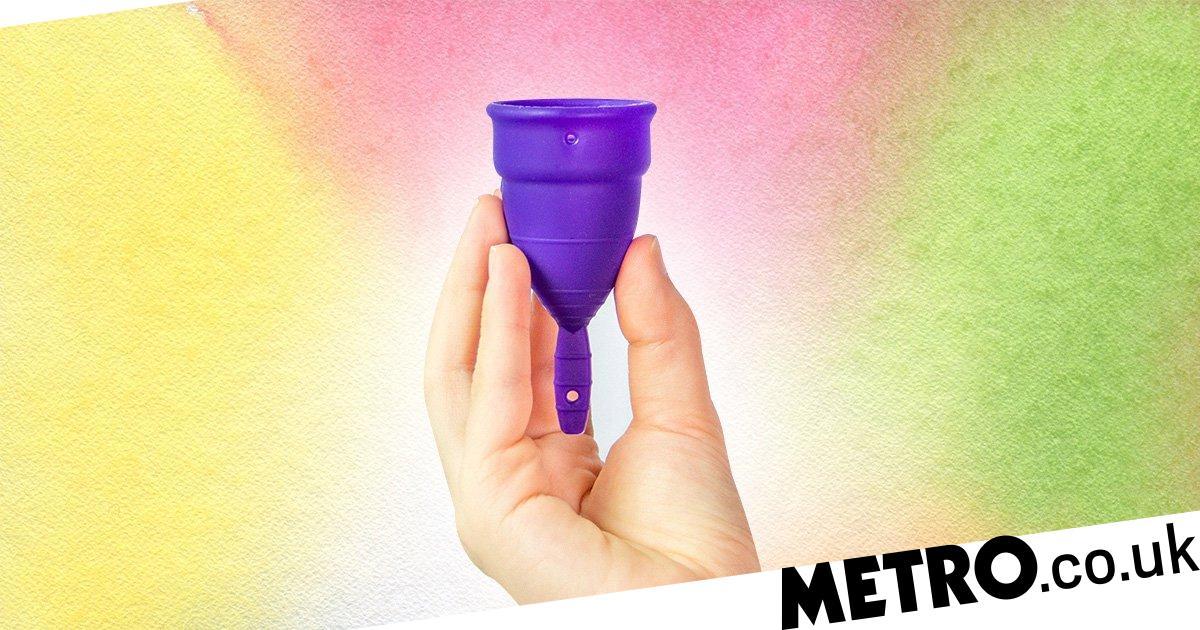 It’s one of those things we’ve been told over and over, in sex education classes, doctor’s appointments, and so on: the average menstrual cycle is 28 days.

The idea that’s the norm makes loads of people worry that there’s something horribly wrong if they don’t fit to that time schedule.

But it turns out that a 28 day cycle isn’t the standard at all. In fact, it’s fairly rare to have one.

New research released by Natural Cycles and UCL found that only 13% of women actually have a 28 day menstrual cycle.

We know, that doesn’t seem like a massive difference. But it just goes to show the lack of research and education going on around periods that for so long what’s considered common knowledge hasn’t been correct.

This study is one of the biggest bits of research on periods, well, ever. The app was able to analyse data from over 600,000 menstrual cycles and quiz 124,648 women from Sweden, the US, and the UK.

They found that having a menstrual cycle that doesn’t fit into that rigid 28 day expectation is totally normal, so there’s no need to panic.

While this data might prevent us worrying about if our periods are normal, it does raise new concerns.

When people track their own fertility and plan to have sex in the ‘safe’ window to avoid pregnancy, they may be miscalculating.

This study shows that ovulation doesn’t consistently occur on day 14 of a cycle, so basing your likelihood of conceiving on a standard 28 day cycle could mean you’re days off.

That puts you at a risk of pregnancy. And in the opposite scenario, women who plan to have sex when they believe they’re most fertile might be missing that window.

Basically, it’s wrong to assume that everyone will stick to the same 28 day cycle, and predictions and recommendations can’t be based on that flawed assumption. We have to look at the individual.

Professor Joyce Harper, from the UCL Institute for Women’s Health, said: ‘Traditionally, studies have concentrated on women who have approximately 28 day cycles and these studies have formed our understanding of the menstrual cycle.

‘For the first time, our study shows that few women have the textbook 28 day cycle, with some experiencing very short or very long cycles.

‘We also demonstrate that ovulation does not occur consistently on day 14 and therefore it is important that women who wish to plan a pregnancy are having intercourse on their fertile days.

‘In order to identify the fertile period, it is important to track other measures.’