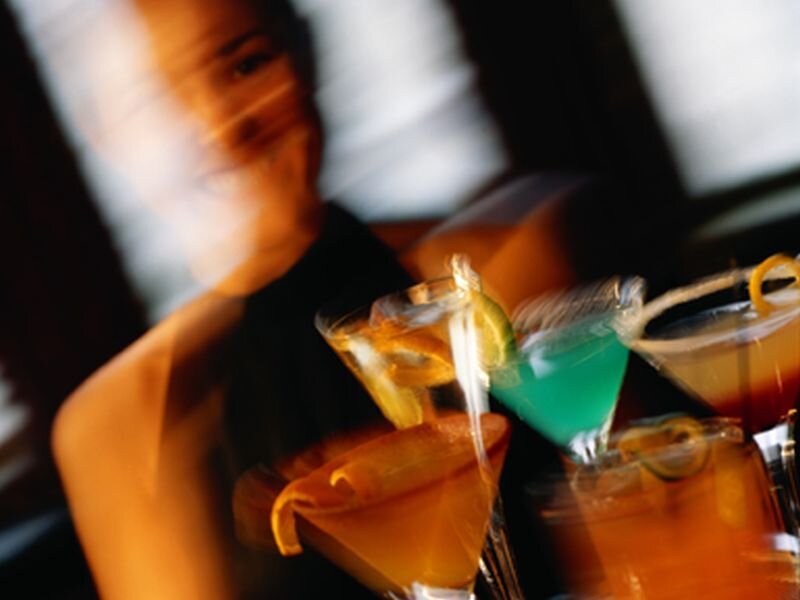 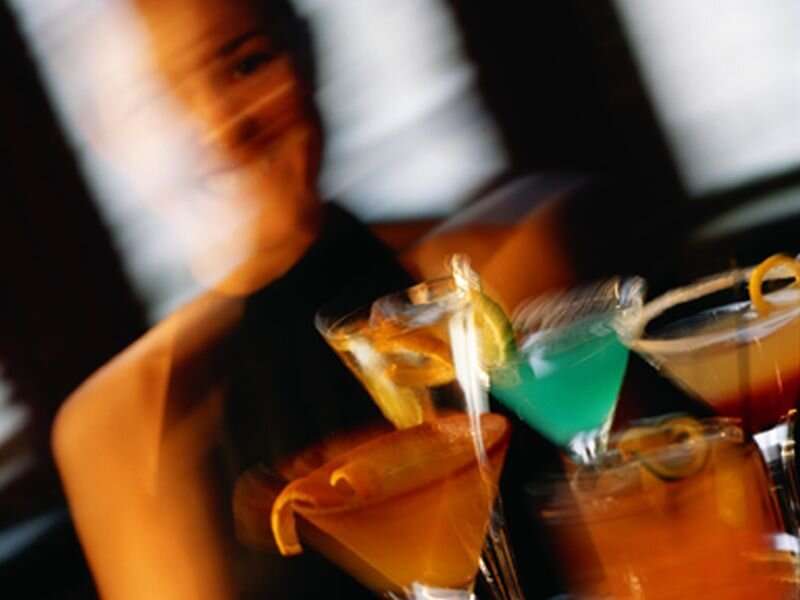 COVID-19 is so contagious that even a single breach of social distancing measures can have far-reaching consequences.

A case in point: An explosion of new COVID-19 cases traced to five people who joined in on a bar’s opening night in rural Illinois in February.

Four of the five who attended the crowded gathering (the bar’s capacity was 100 people) were already experiencing symptoms suggestive of COVID-19, researchers said. A fifth attendee was asymptomatic but had tested positive on his or her COVID-19 test the day before hitting the bar.

A total of 46 new cases of COVID-19 followed. Twenty-six bar customers and three staff members were infected, the case report found, while another 17 people who weren’t at the bar that night were infected as contagion spread to others.

“This situation shows that transmission originating in a business, such as a bar, not only affects the patrons and employees of the bar, but the entire community,” said Illinois Department of Public Health researcher Shelby Daniel-Wayman.

Cases among those who were not at the bar opening included 12 in eight households with children, two on a school sports team and three in a long-term care facility.

There were other collateral effects from the bar night, including the closure of one school of 650 children and the hospitalization of a nursing home patient who caught COVID-19, according to the report.

“Bars play a role in the spread of COVID-19 in communities because of limited mask use while eating and drinking, especially when physical distancing is not observed,” Daniel-Wayman said.

“If you visit a bar or restaurant, it’s important to take steps to reduce your risk for COVID-19, such as wearing a mask in public, staying at least six-feet away from others, avoiding crowds and poorly ventilated spaces, and washing your hands often,” Daniel-Wayman said.

“This means increased transmission risk, leading to more cases, hospitalizations and ultimately deaths,” he said. “Before a community decides to open a bar, it’s a good idea to assess what’s going on in the community by looking at indicators of local transmission.”

It is difficult to wear masks and maintain physical distance in bars, which increases the risk of community transmission, Glatter said.

“When people drink alcohol, they move closer together and talk louder. This increases the spread of virus due to increased production of droplets and aerosols, which can remain airborne in a closed room for up to three hours without proper ventilation,” he said.

“This case demonstrates how events such as weddings and get-togethers at restaurants and nightclubs are ripe for becoming super-spreading events for COVID-19,” he said.

Before opening up a bar or restaurant, it’s vital to have a plan to prevent spread, including masking, distancing, reducing indoor capacity, prioritizing outdoor seating, adequate ventilation and contact tracing, Glatter advised.

“The take-home message is that transmission that begins in a business such as a local bar can have ripple effects, not only affecting bar patrons and employees but the whole community at large,” he said.

Dr. Marc Siegel, a professor of medicine at NYU Langone Medical Center in New York City, said the situation is likely to improve as more people get vaccinated.

“In the meantime, let’s open a window, let’s wear a mask, except when we’re eating,” Siegel said. “Let’s distance as much as possible. Let’s be aware there are still people at risk, we’re not at a point where we can relax those kinds of restrictions.”

The key is having a significant number of the population vaccinated, he explained. “When we get up to 60% of full vaccination in [the United States], instead of 20%, we’re not going to be talking about bars anymore,” Siegel said.

Right now the United States is vaccinating about 3 million people a day, he said. “If we keep that rate over the next month and a half, we’re out of this thing. If we get another 100 million doses into people’s arms, we’re going to be in very good shape,” Siegel said. “I’m just worried we won’t keep that rate up, because people are going to balk at it.”