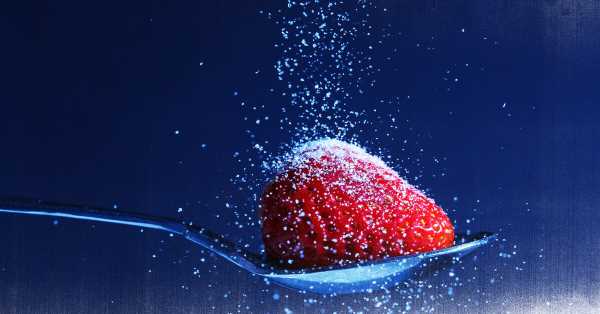 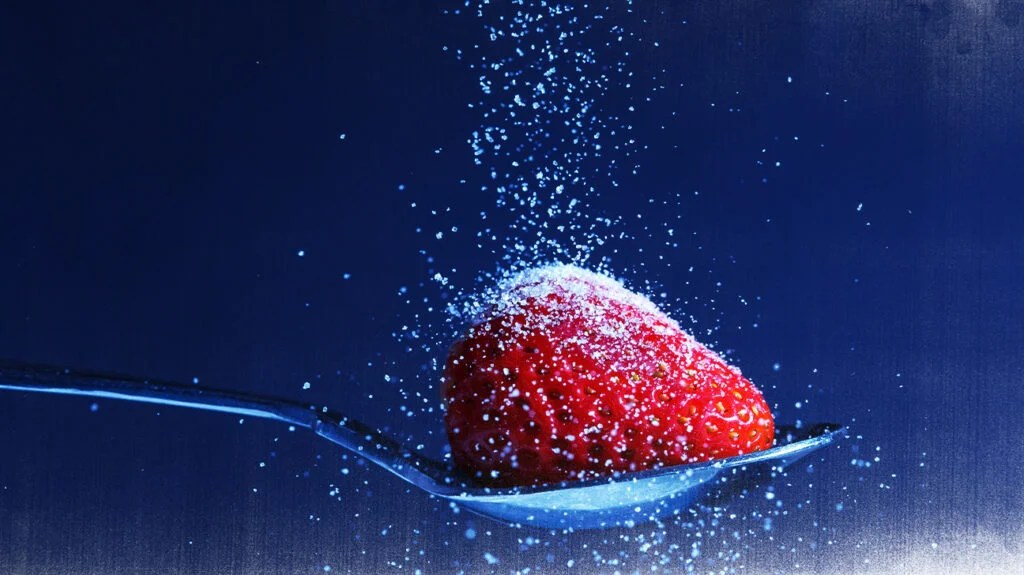 Carbohydrates are a part of a healthy diet, but doctors often advise limiting the intake of highly-refined sugar. Hence, researchers have been interested in maintaining the sweetness of products while reducing overall sugar intake.

A recent study published in the Journal of Agricultural and Food Chemistry looked at the potential prebiotic benefits of a new artificial sweetener and the product’s sweetness level.

They found the sweetener passed both the sensory testing panel and promoted the growth of helpful gut bacteria.

High sugar and the microbiome

Carbohydrates are an essential part of the human diet. Carbohydrates ultimately break down into glucose and provide the body with energy. However, eating large amounts of simple carbohydrates, such as table sugar, can lead to health problems like obesity.

People must work to maintain well-balanced diets that do not include excessive amounts of sugar. This has led to an interest in the development of artificial sweeteners that make foods taste sweet but do not include the extra calories of sugar.

Scientists in this particular study tested the sweetness of a new sweetener and found it positively impacted the gut microbiome.

The study in question evaluated the use of a specific artificial low calorie sweetener. The sweetener combined mogrosides modified with enzymes and galactooligosaccharides (GOS), a type of sugar found in dairy products, some root vegetables, and legumes.

Researchers wanted to use this combination because GOS have prebiotic properties, meaning they benefit the microorganisms residing in human hosts. GOS is also low in calories.

The extract Mogroside V, which is found in monk fruit, is much sweeter than sugar. When combined with certain enzymes, there is an improvement in taste. Combining these factors would, in theory, reduce sugar intake and add to the health benefit of the sweetener.

Researchers studied this artificial sweetener, looking at its prebiotic benefits and sweetness compared to regular sugar.

To evaluate sweetness, researchers worked with a group of trained sensory panelists who compared the sweetener with sugar. They found that the sweetener had a sweetness comparable to sugar, indicating it could work as a palatable alternative to sugar.

Too early for markets

The study offered interesting data, but the area does require further research. First, researchers looked at bacterial growth in vitro, meaning that further research needs to involve human interaction that may impact or change results. The amounts and dietary recommendations of the components of the sweetener also need further evaluation.

“This study provides an innovative technology to produce a new generation of sweeteners that may meet the demands of the consumers regarding the search for alternatives to simple sugars, being appropriate under the World Health Organization recommendations of reducing the intake of free sugars to less than 10% of total energy intake.”
— Dr. F. Javier Moreno

Dr. Brian Power, a nutritional expert who was not involved in the study, pointed out that this area of research is extremely new but appears to be promising for many groups of people.

“The effects observed in the study seem to fit with previous evidence. As a proposed nutritional innovation, it offers a promising win-win for consumers, policymakers, the health service, and also food manufacturers,” he told MNT.

However, Dr. Power also underscored that more research needed to be carried out to confirm such products’ benefits and safety for human health.

“Further work is needed to determine the magnitude of the effect on human health. Given the infancy of the field, it remains a highly speculative nutrition solution,” he said.

Looking to the future, study author Moreno noted the following:

“With the increasing demand for natural sweeteners by the consumers, further research in this area could focus on the search for new ingredients having adequate technological (texturizing, bulk properties, etc.) and nutritional properties combined with low-calorie characteristics and appealing organoleptic qualities, as a way to offer healthier alternative formulations by significantly reducing the use of sucrose and other high glycemic index carbohydrates.”