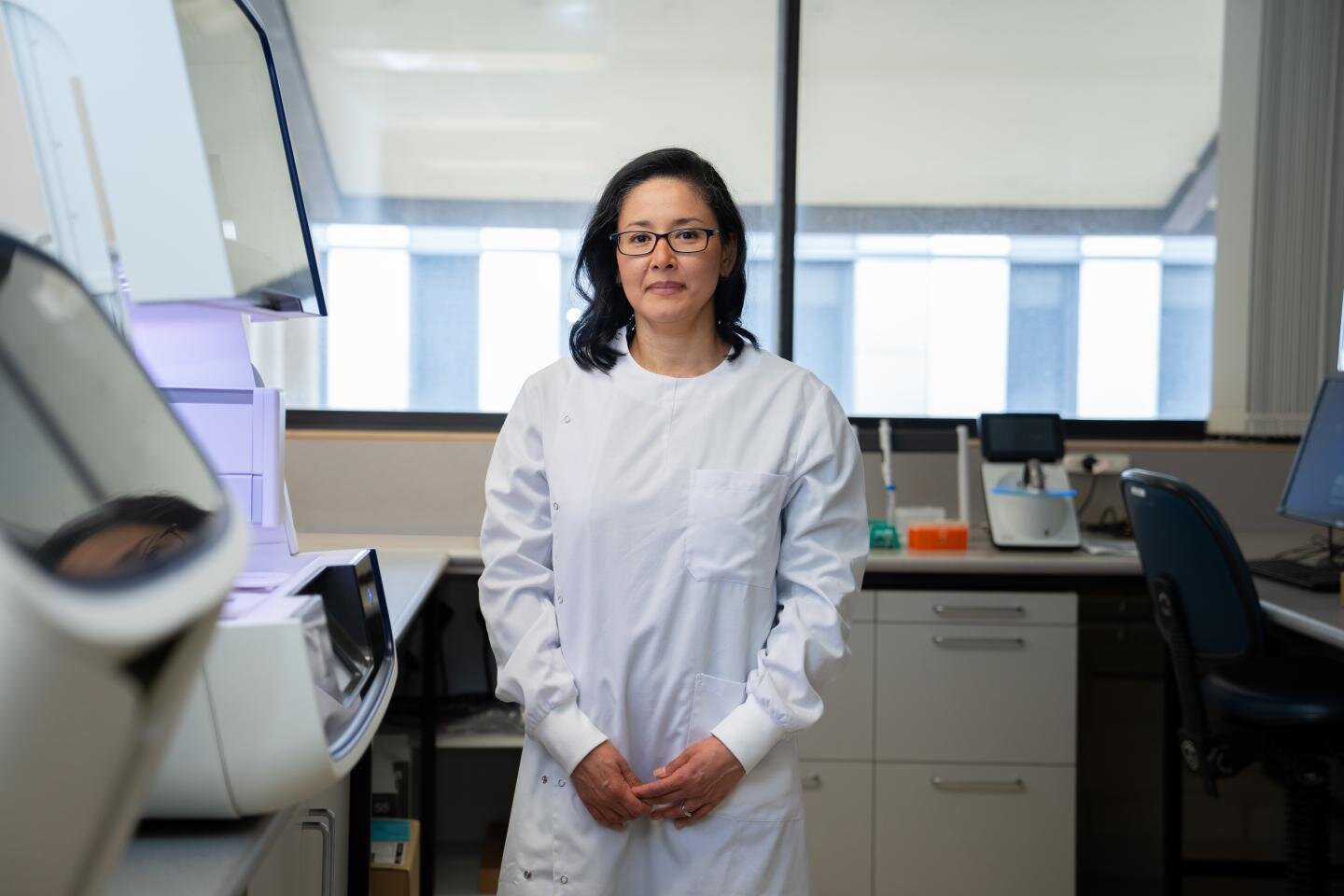 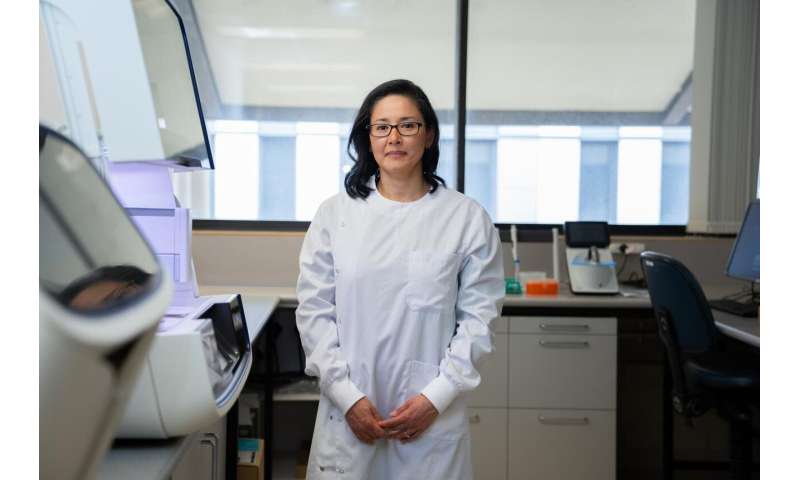 An Edith Cowan University (ECU) study has revealed that a key blood marker of cancer could be used to select the most effective treatment for melanoma.

The discovery, which has the potential to improve melanoma survival rates, was published today in Clinical Cancer Research, a journal of the American Association for Cancer Research.

The research found that patients with high levels of circulating tumour DNA (ctDNA) – an important indicator of cancer in the blood—could potentially benefit from receiving a more aggressive treatment as a first line of defence against melanoma.

“Selecting the right course of drugs and therapies to treat melanoma is extremely complex and relies on a number of factors, including the characteristics of the tumour and how it has spread throughout the body,” Associate Professor Gray said.

“This biomarker could help clinicians to better determine which patients would have better outcomes if we hit the cancer with an aggressive combination immunotherapy first.”

Associate Professor Gray said while the research findings require validation in future studies, they highlight the need to carefully consider how biomarkers are used in melanoma treatment decisions.

“It’s important to know when we should be targeting the cancer with certain types of drugs and which patients would benefit the most as aggressive treatments often result in more serious side effects,” she said.

“This research will help clinicians to deliver personalised therapy regimens based on specific disease characteristics and the patient.”

The study, part of the thesis of ECU Ph.D. student Gabriela Marsavela, examined levels of the ctDNA biomarker in the blood of 125 metastatic melanoma patients recruited at Fiona Stanley Hospital and Sir Charles Gairdner Hospital in Perth, Western Australia, prior to undergoing immunotherapy. Results were validated in 128 patients recruited in collaboration with the Melanoma Institute Australia and Peter MacCallum Cancer Centre.

The research also found that the ctDNA biomarker cannot predict patient outcome in melanoma patients who received immunotherapy as a second line of treatment. Previous studies have shown that the marker is useful in predicting patient survival before the first line of treatment.

“While ctDNA can be used to indicate patient response to targeted first-round melanoma therapies, we now know that this biomarker cannot predict survival after second line treatment,” she said.

“This means clinicians should use other ways of determining if a treatment will be successful or not.”

The new findings build on the ECU Melanoma Research Group’s growing body of research investigating markers of cancer in the blood, also referred to as liquid biopsy. Study of these blood biomarkers is important in understanding how cancer spreads throughout the body.

According to Associate Professor Gray, further analysis of key biomarkers could hold the clues to unlocking future treatments.

“We have been battling to find new drugs and therapies to treat melanoma, but if we can find evidence that a particular drug can work for a tumour with particular characteristics, this could allow us to use existing drugs in a more targeted and precise way,” she said.

Associate Professor Gray’s team is now delving deeper into the characteristics of melanoma tumours that become resistant to therapy and why second-line treatments fail.