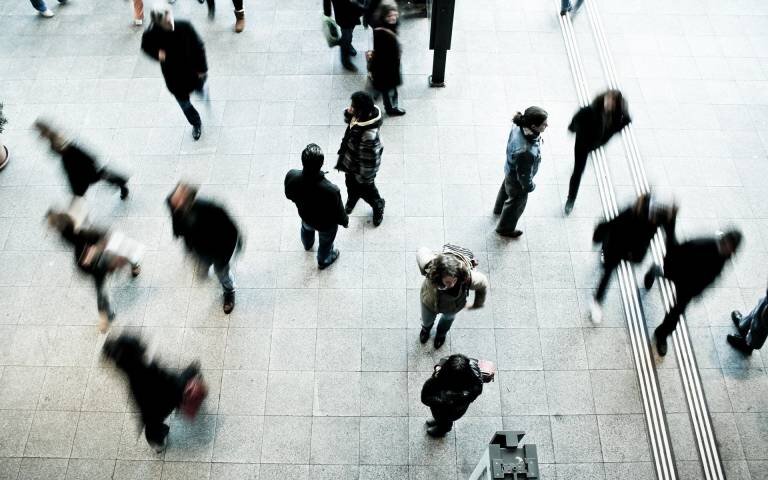 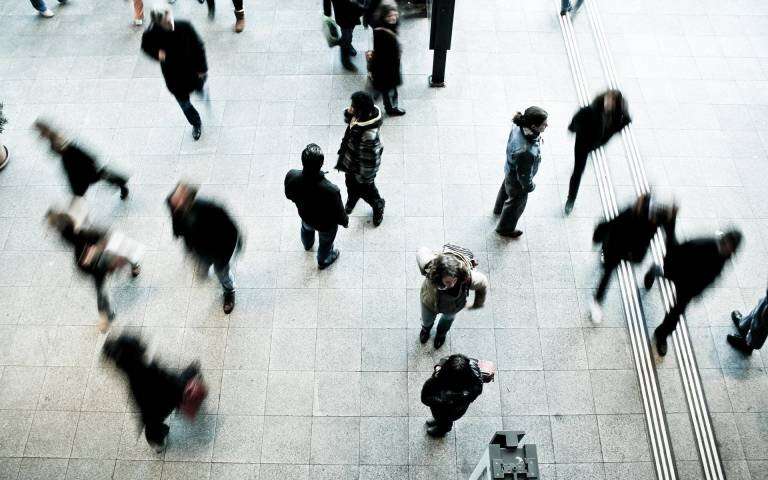 A quarter of people in the UK report experiencing some kind of discrimination since lockdown began, find UCL researchers as part of the COVID-19 Social Study.

The most common forms of discrimination included being treated with less courtesy or respect than others, others acting as if they were afraid of them and receiving poorer service than others for deliveries or in stores.

Launched in the week before lockdown started, the ongoing UCL COVID-19 Social Study is funded by the Nuffield Foundation with additional support from Wellcome and UK Research and Innovation (UKRI). It is the UK’s largest study into how adults are feeling about the lockdown, government advice and overall wellbeing and mental health with over 70,000 participants who have been followed across the last 21 weeks.

Lead author, Dr. Daisy Fancourt (UCL Epidemiology & Health Care) said: “Our study shows that during lockdown many people have reported a rise in perceived discrimination, especially younger people and those from BAME groups. This could be due to certain groups being perceived to be more likely to carry the virus or not take proper care in preventing its spread. The death of George Floyd and subsequent Black Lives Matters protests may also have led to an increase in awareness and experiences of discrimination amongst many groups. Those with existing health conditions or disabilities may also feel discriminated against due to a much higher risk of dying from the virus, as well as the powers given to reduce provisions for the disabled and elderly by the Coronavirus Act.”

Complete compliance with lockdown rules remains at around 40% overall, but majority compliance continues to remain around 90%. Levels of compliance are lowest amongst adults under 30, and highest in those over the age of 60.

Cheryl Lloyd, Education Program Head at the Nuffield Foundation said: “This research indicates that people have experienced an increase in shared values and support from their local community during the pandemic, echoing findings from another Nuffield Funded project from the University of Kent and the Belong Network. However, we continue to see divisions in how the pandemic is affecting the day-to-day lives of different groups, including older and young people, and those from black and minority ethnic groups. To inform the local and national policy response, more research is needed to examine the patterns in who has, and hasn’t, experienced improved neighborhood relationships during the COVID-19 crisis—and why.”