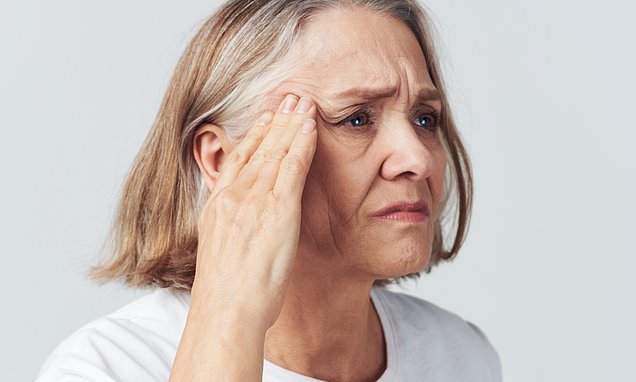 A sample of your faeces could tell you if you’re at risk of dementia: Bugs in the gut ‘may lead to’ the memory-robbing disorder

Faecal samples could reveal if you’re at risk of developing dementia, scientists claim.

Patients with dementia have different levels of bacteria compared to those without the memory-robbing disorder.

Researchers in Japan now believe bugs in the gut may lead to the condition, which affects millions of people around the world.

The findings shed further light on how a healthy microbiome could be key for the prevention of dementia. 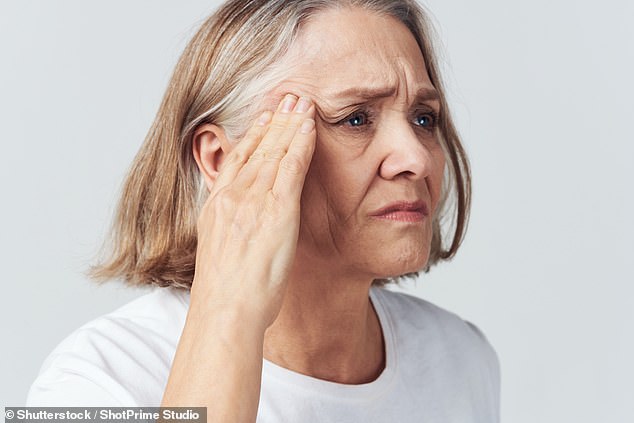 The research will be presented in Honolulu, Hawaii, at the American Stroke Association’s International Stroke Conference 2019.

Samples of 128 participants – of which half had dementia – were taken by the researchers at the National Center for Geriatrics and Gerontology in Japan.

DOES SUGAR INCREASE A PERSON’S RISK OF ALZHEIMER’S?

Adding less than three teaspoons of sugar to your tea every day increases your risk of Alzheimer’s disease, research suggested in July 2018.

Sweetening food or drinks with just two-and-a-half teaspoons of sugar makes people 54 per cent more likely to develop the condition, a study found.

Indulging in just one can of sugary soda a day increases the risk of dementia by 47 per cent compared to those who only consume such beverages around once every three months, the research adds.

Speaking of the findings, Dr Doug Brown, chief policy and research officer at the Alzheimer’s Society, said: ‘Too much sugar is linked to type 2 diabetes and previous research has identified type 2 diabetes as a risk factor for dementia.

‘This study backs up this evidence, suggesting that excess sugar may increase our risk of Alzheimer’s disease, and all types of sugar – from fruit juice to lemonade – have the same impact.

‘By cutting down on the fizzy drinks, sweets and cakes, and eating a varied and balanced diet, we will be able to reduce our risk of developing dementia in later life.’

The researchers, from Columbia University, analysed 2,226 people who did not initially have dementia over around seven years.

At the start of the study, the participants completed questionnaires about whether they added sugar to their food or drinks.

Of the participants, 429 developed Alzheimer’s during the study.

The analysis revealed that faecal concentrations of ammonia, indole, skatole and phenol were higher in dementia patients compared to those without dementia.

But levels of Bacteroides – organisms which normally live in the intestines and can be beneficial – were lower in dementia patients.

The bacteria are generally beneficial when retained in the gut, but when they escape, they have been shown to cause disease.

The authors wrote: ‘Similar associations have been found in previous studies of patients with carotid stenosis and coronary artery. Bacteroides can regulate endothelial cell function and reduce inflammation.

‘Gut microbiota is an independent and strong risk factor for dementia,’ the study concluded.

‘Although this is an observational study and we assessed a small number of the patients, the odds ratio is certainly high suggesting that gut bacteria may be a target for the prevention of dementia,’ said Dr Naoki Saji, study author.

Dr James Pickett, head of research at Alzheimer’s Society, said trials in this area are a ‘hot topic’.

‘There’s growing evidence that the gut microbes of people with Alzheimer’s can change as the disease develops,’ he said.

‘This study doesn’t add anything further to the picture, other than give us more details of which gut bacteria might be involved.

‘We already know the gut and brain can communicate, so when something is wrong in the gut it may trigger an emergency response in the brain.

‘If we can understand this ‘gut-brain conversation’ better, it could open up a whole new way to prevent dementia, or develop new treatments for the 850,000 people living with the condition in the UK.’

Dr Sara Imarisio, also head of research at Alzheimer’s Research UK, said the evidence of the link ‘is growing’.

‘The make-up of gut bacteria is influenced by both genetics and our lifestyle, so it is one of a number of potential dementia risk factors that we could influence by leading a healthy life,’ she said.

‘To maintain a healthy brain as we age the best current evidence suggests that we keep physically fit, eat a balanced diet, maintain a healthy weight, not smoke, only drink within the recommended limits and keep blood pressure and cholesterol in check.’

Existing research looking at the population of bacteria in the gut has found associations with memory loss.

Recently, a fungi called candida albicans, typically found in the gut, was found to trigger inflammation and eventually memory loss on tests in mice at Baylor College of Medicine in Houston, Texas.

One study found that gut bacteria is associated with other deadly age-related diseases including stroke and cardiovascular disease, as well as dementia.

Researchers found that the poorly balanced gut bacteria in older mice could induce ‘inflammaging’ in younger mice when it was transplanted to them.

Inflammaging is a chronic inflammation condition associated with aging, which is linked to most serious age-related health conditions

It led to the conclusion from the team at University Medical Center Groningen, the Netherlands, to advise a diet for healthy gut bacteria.