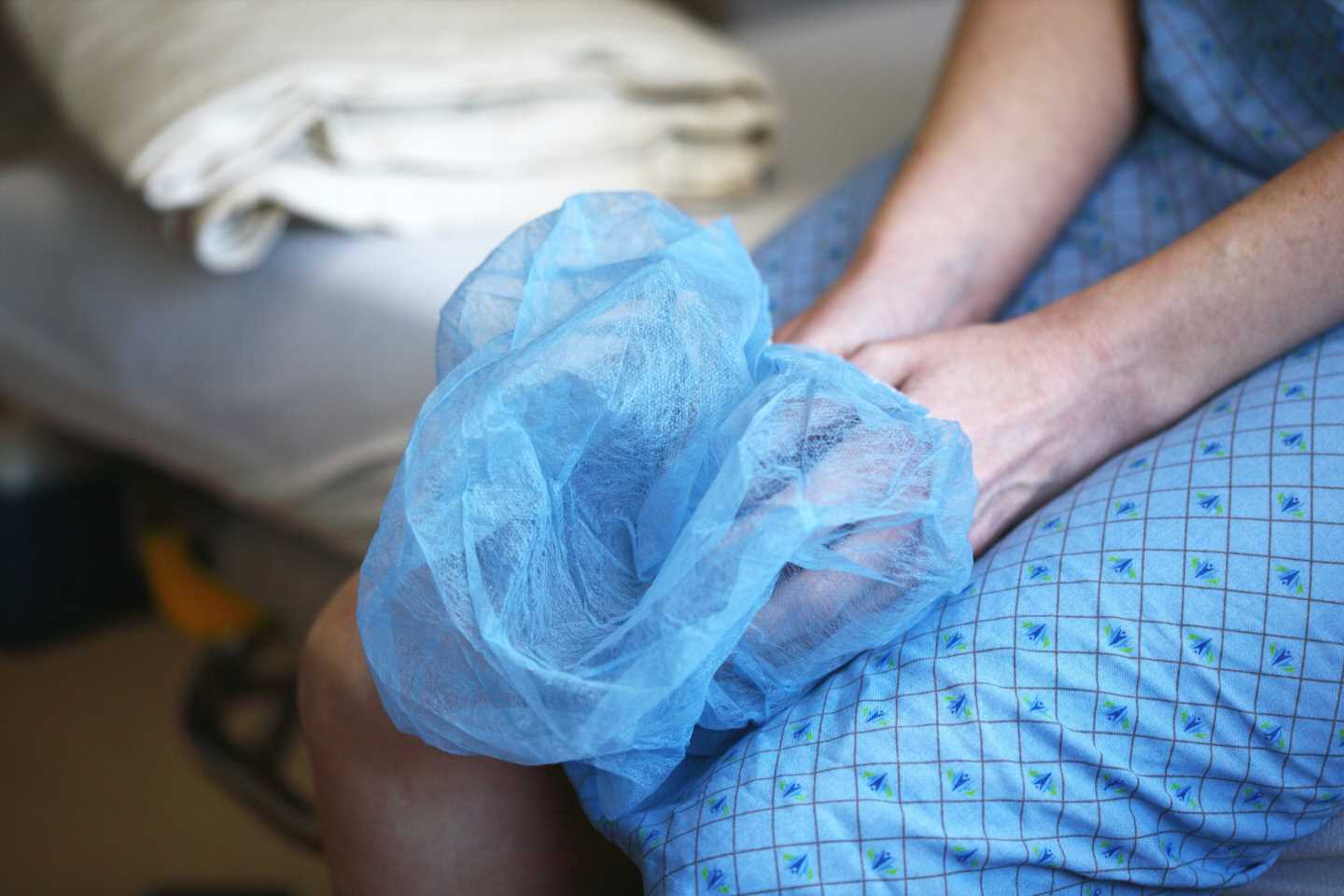 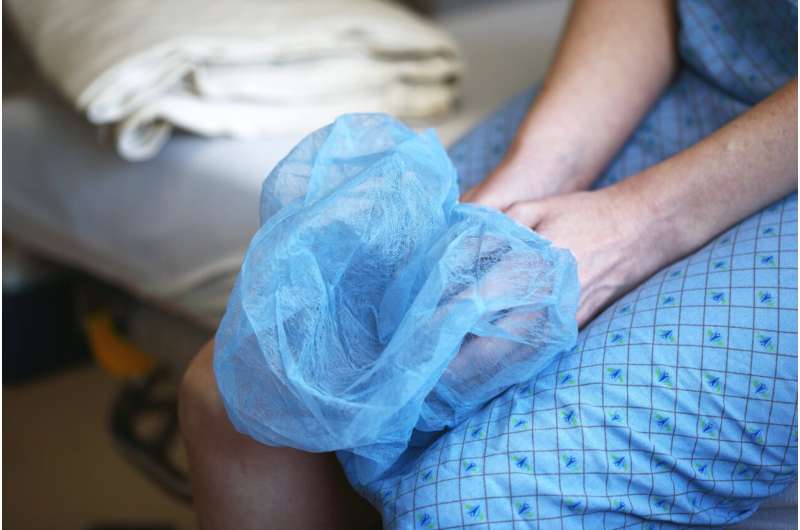 Clinical studies have demonstrated a strong association between Alzheimer’s disease (AD) and delirium. A change to the Tau protein, which can lead to the formation of tangles in brain, is one of the hallmarks of AD pathology, and Tau phosphorylation at threonine 217 (Tau-PT217) and threonine 181 (Tau-PT181) are new plasma biomarkers that can detect early-stage AD. A clinical study led by investigators at Massachusetts General Hospital (MGH) has shown that plasma Tau-PT217 and Tau-PT181 are associated with incidence and severity of postoperative delirium. The findings are published in Annals of Surgery.

Early studies from the same research group at MGH have shown that the ratio of beta amyloid (which causes AD’s signature plaques) to Tau in cerebrospinal fluid is associated with postoperative delirium. Recent studies in other labs have reported that plasma Tau-PT181 concentration distinguishes AD dementia from other neurological disorders. Plasma levels of Tau-PT217 are associated with the changes in cerebrospinal fluid levels of Tau-PT217 and AD development.

In this current study, the team at MGH developed a novel method to measure Tau-PT217 and Tau-PT181 concentrations in plasma of patients, called nanoneedle technology, in collaboration with NanoMosaic (Woburn, MA). “The nanoneedle technology is ultrasensitive, requires a small volume, and can measure low concentrations of molecules, including Tau-PT217 and Tau-PT181,” says lead author Feng Liang, MD, Ph.D., in the Department of Anesthesia, Critical Care and Pain Medicine at MGH. “More than 20,000 nanoneedles are integrated on a silicon substrate assigned to detect one analyte. Each nanoneedle is a single molecule biosensor functionalized with antibodies,” says Liang.

Adds co-author Oluwaseun Akeju, MD, chair of the Department of Anesthesia, Critical Care and Pain Medicine: “Postoperative delirium could be a clinical manifestation of preclinical AD and might serve as a useful early warning sign to patients.”