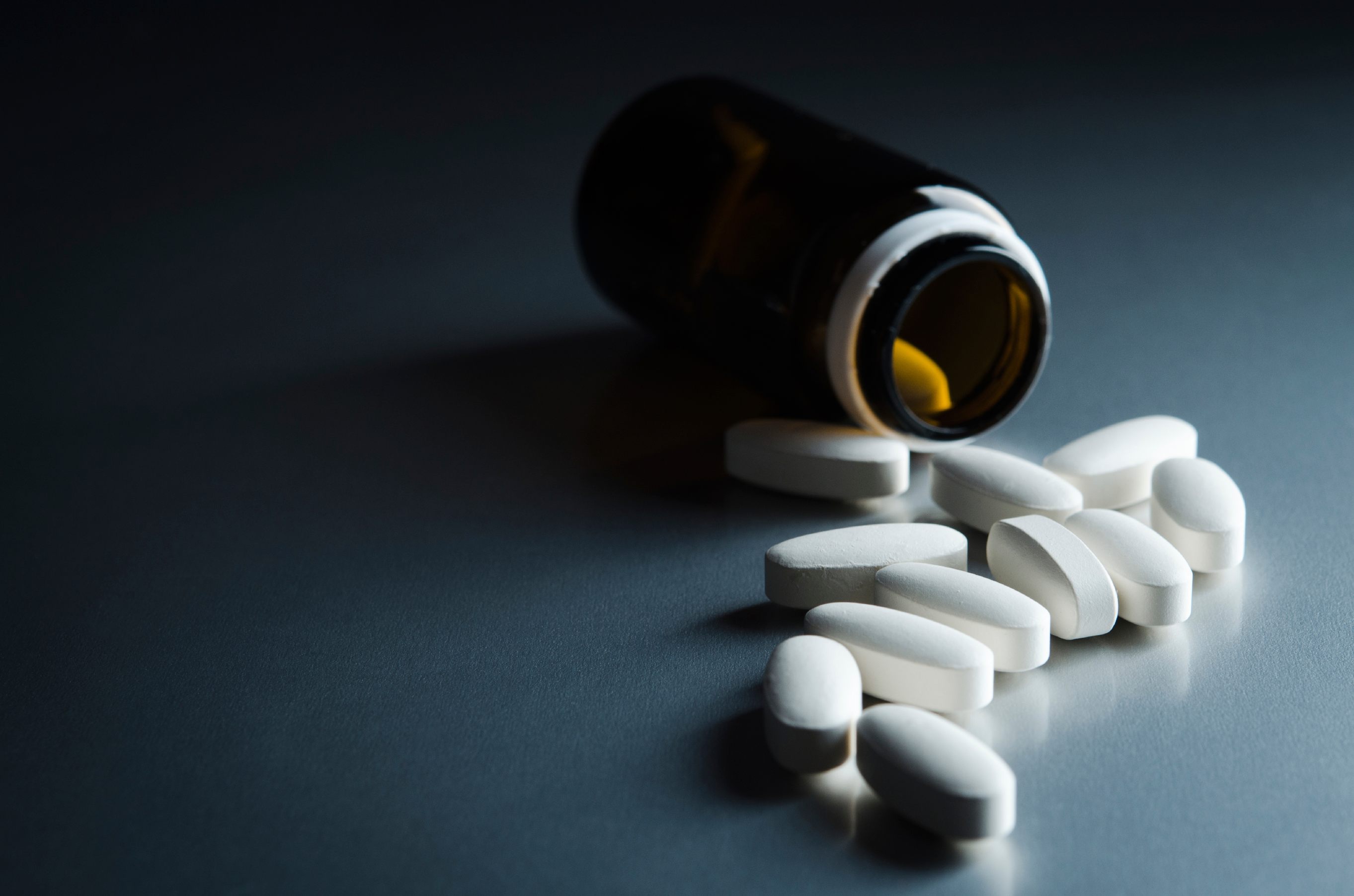 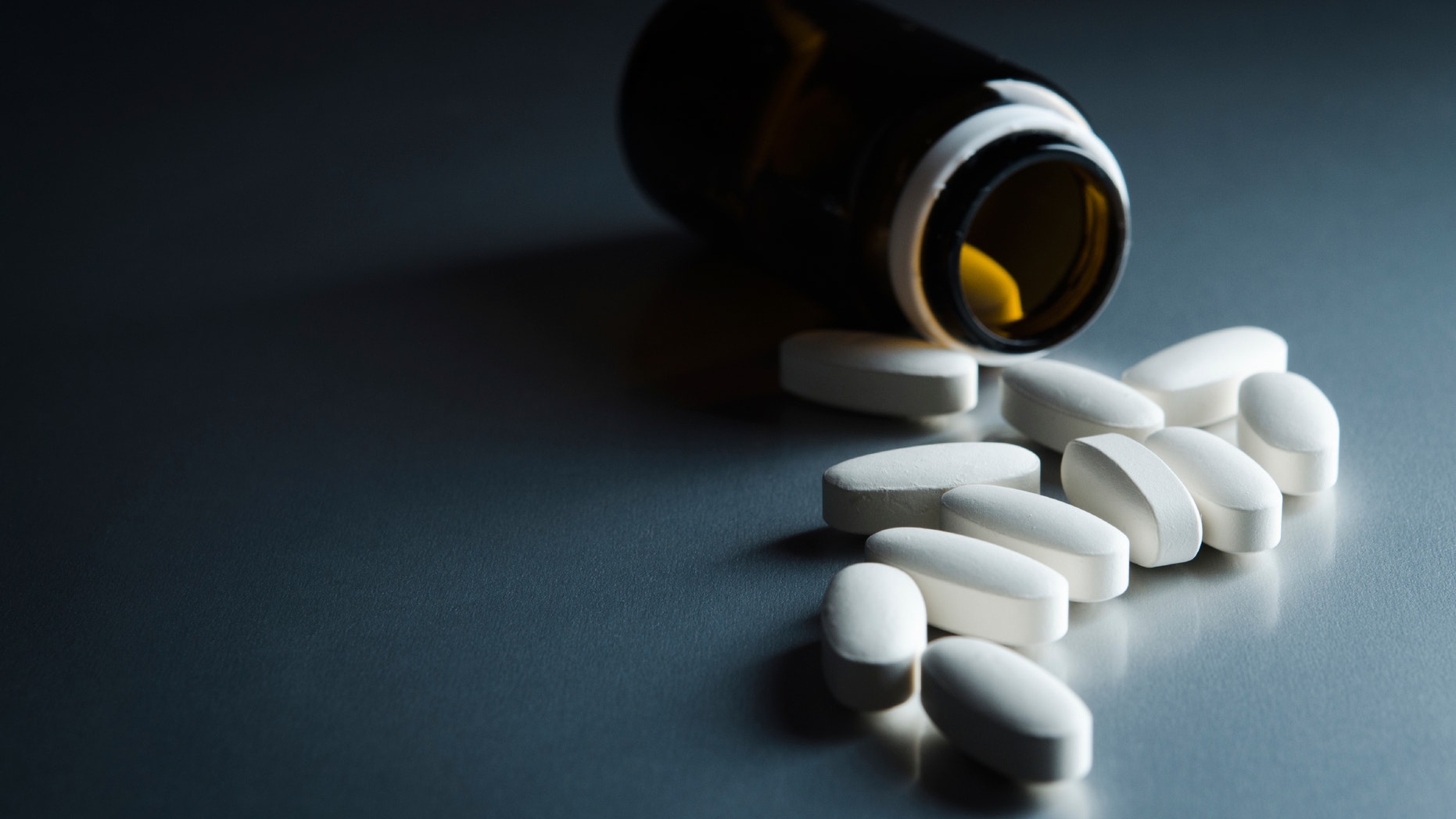 Deaths because of alcohol, drugs and suicide in America reached a record 151,845 in 2017, new research has shown.
(DimaSobko)

Deaths due to alcohol, drugs and suicide in America reached a record 151,845 in 2017, new research has shown.

That number is more than double the figure from 1999 and was published Tuesday in an analysis by the Trust for America’s Health (TFAH) and Well Being Trust (WBT) using mortality data from the U.S. Centers for Disease Control and Prevention (CDC).

Overall, deaths by alcohol, drugs and suicide across the U.S. increased by 6 percent from 2016 to 2017, which is higher than the average annual increase of 4 percent since 1999.

WENDY WILLIAMS GETS CANDID ABOUT HER PAST DRUG ABUSE

The report also found that deaths by synthetic opioids increased by 45 percent from 2016 to 2017 and have increased ten-fold in the last 5 years.

More than 1,000 Americans died from synthetic opioid overdoses every two weeks in 2017, according to the report.

“Americans are now dying at a faster rate from overdoses involving synthetic opioids than they did from all drugs in 1999,” the study said.

Suicide-related deaths also rose 4 percent, the report found, marking the largest increase in rates of such deaths since the data first started being collected in 1999. Before that, suicide deaths increased on average by about 2 percent every year.

White men in rural areas remained the top demographic for suicide-related deaths, according to the study, though suicide rates for children and adolescents increased by 16 percent from 2016 to 2017.

The only states that decreased their rates of death from alcohol, drugs and suicide were Massachusetts, Oklahoma, Rhode Island, Utah and Wyoming, according to the study.

“We need a comprehensive approach with attention to the upstream root causes – like childhood trauma, poverty and discrimination —and the downstream life-saving efforts – like overdose reversal and access to treatment—and everything in between,” said John Auerbach, President and CEO of TFAH in a statement.

TFAH is a public health policy, research and advocacy organization and WBT is a 501(c)(3) charity focused on mental, social and spiritual health.