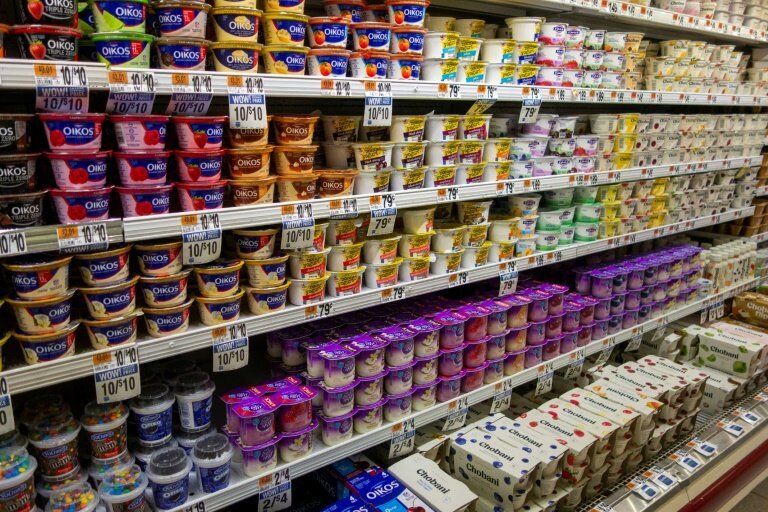 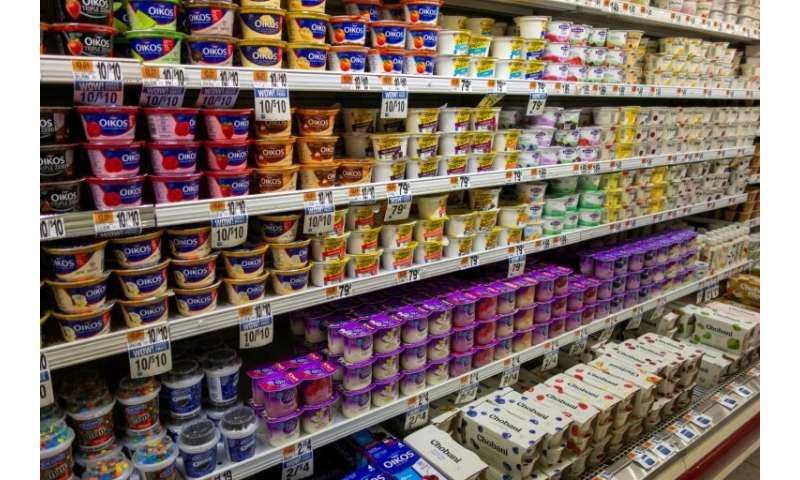 While Americans eat comparatively little yogurt, there is fierce competition to capture the latest trend and find a new hit seller to dethrone the superstar: Greek yogurt.

Danone, Chobani and General Mills, maker of Yoplait, have the lion’s share of the market, with about 70 percent of all sales last year, according to Euromonitor International, a market research provider. Overall sales were about $8.7 billion.

But the balance is shifting.

Americans had scarcely eaten any Greek yogurt before Chobani first hit store shelves in 2007. The Greek-style now accounts for about half of all yogurt sold nationwide.

Yoplait missed the boat and watched in 2016 as Chobani took its place as the most popular brand.

According to Euromonitor, last year Yoplait accounted for only 15.6 percent of the market behind Chobani, with 20.6 percent, while the various brands marketed by Danone, such as Activia and Oikos, together accounted for 32.5 percent.

The competition is fierce because the broad array of choices hides what could be a discouraging fact: compared to others, Americans do not each much yogurt.

While sales are up 2.4 percent in value over the last five years, by volume, consumption fell 7.6 percent in that period.

Peter McGuinness, head of marketing at Chobani, is an optimist, noting that, because Americans eat less yogurt, there is room to grow.

Frequently, yogurt is a snack or accompanies breakfast rather than the end of a meal.

“The market is under-penetrated,” he said.

And he says Chobani’s competitors are not innovative enough, copying other products and too easily resorting to discounts.

“But you see people promoting at $1,” he said. “It is cheapening the yogurt. That’s self-inflicted pain.”

As sales of Greek yogurt hit a plateau, Chobani diversified. The company has recently launched three new product lines: for children, with less sugar and, as of January, non-dairy options.

Several weeks earlier, Danone brought out its “Good Plants” line of yogurts made with almond milk.

The slew of new products on the market, such as the somewhat tart Icelandic yogurts from Icelandic Provisions or creamy, indulgent offerings from Noosa, leave McGuinness undaunted.

“If people are bringing incremental innovation and excitement to yogurt, we support that,” he said.

According to Noosa, half of consumers buying its product do so along with other brands or to test it out.

General Mills, which suffered for years after missing the Greek yogurt craze, began catching up in 2018, but sales are still weak.

In a December conference call, Chief Executive Jeffrey Harmening hailed the “excellent performance” of “Oui by Yoplait,” a yogurt introduced in 2017 that traded on authenticity, with a French-inspired recipe and a glass container, as well as Go-GURT, which is squeezed out of tubes and comes in the “Sour Patch Kids” candy flavor, which was introduced last year.

They do not all take off: “About 10 percent to 15 percent of products still exist 12 months after their initial launch,” according to Prabha Cheemalapati, a marketing executive for Danone in North America.

“Sometimes an idea is too early, or too late, to the market,” she said.