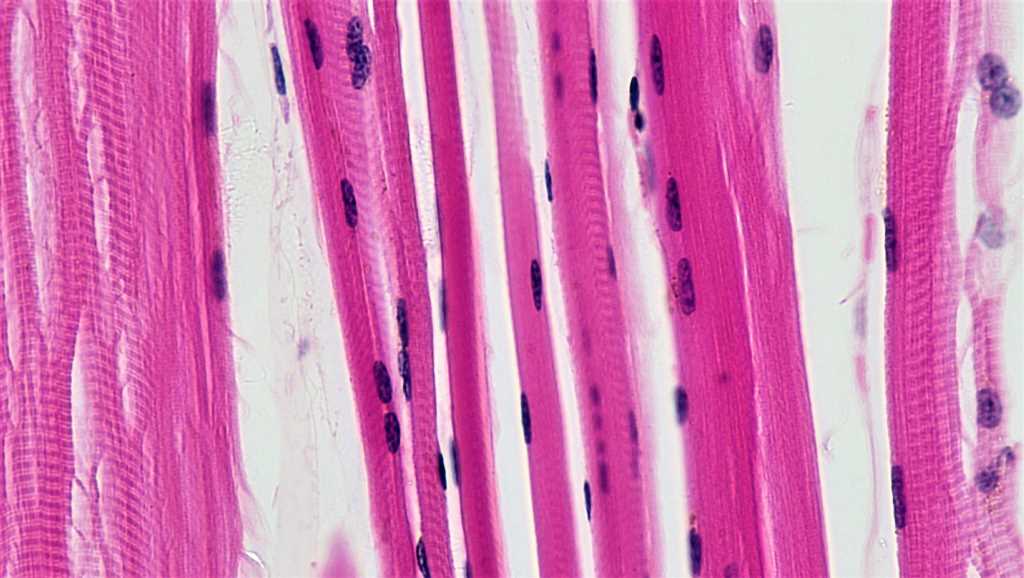 The diagnosis is rare, but devastating—children with congenital muscle disorders often never learn to walk. Until now, there was no chance of recovery, but researchers at the University of Basel and University Hospital Basel are now presenting a possible therapeutic approach for the first time.

Professor Susan Treves remembers seeing one child affected by the condition at the age of six months. The boy seemed more like a newborn, she recalls. Today, several years later and thanks to intensive physiotherapy, he is at least able sit. “He made it,” says the researcher. There is as yet no cure for children like this one. Their first priority is survival. Another child with mutations in the same gene as the boy mentioned above, did not survive. However, his genetic alterations now form the basis of a therapeutic approach presented by the research group led by Susan Treves and Professor Francesco Zorzato in the scientific journal eLife.

The affected gene contains the blueprint for a calcium channel called RYR1 in skeletal muscle. The mutations render the gene useless, and this has severe consequences for muscle function. The researchers used the gene alterations found in a patient, as a template to develop a mouse model for this type of congenital myopathy. “The mice don’t die, but their muscle system is severely impaired,” says Treves. “They’re smaller, and move much less.” With a combination of two drugs, however, the research team was able to significantly improve muscle function and movement of the mice.

The therapy is based on the observation that certain enzymes are produced in excessive quantities in the skeletal muscles of affected patients. These enzymes—histone deacetylases and DNA methyltransferases, to be specific—affect the density of the packaging of the genetic material. This makes genes less accessible to the cellular machinery that reads them and translates them into instructions for protein production.

Treves and her team used inhibitors against these enzymes, which are already approved as cancer drugs or are being tested in clinical trials. The treatment brought about a significant improvement in the ability of the mice to move, although they remained smaller than healthy animals from the same litter. Importantly, the researchers did not observe any adverse side effects during the study period.

From gene to therapy

The approach is still far from being a clinically applicable therapy, says Treves. “But it’s a first step in the right direction.” In their next step, the researchers aim to further optimize the treatment and test combinations of newly developed drugs targeting the same enzymes to achieve even better effects. “We anticipate around about two more years of optimization and testing before we can initiate a phase I clinical trial,” she says.