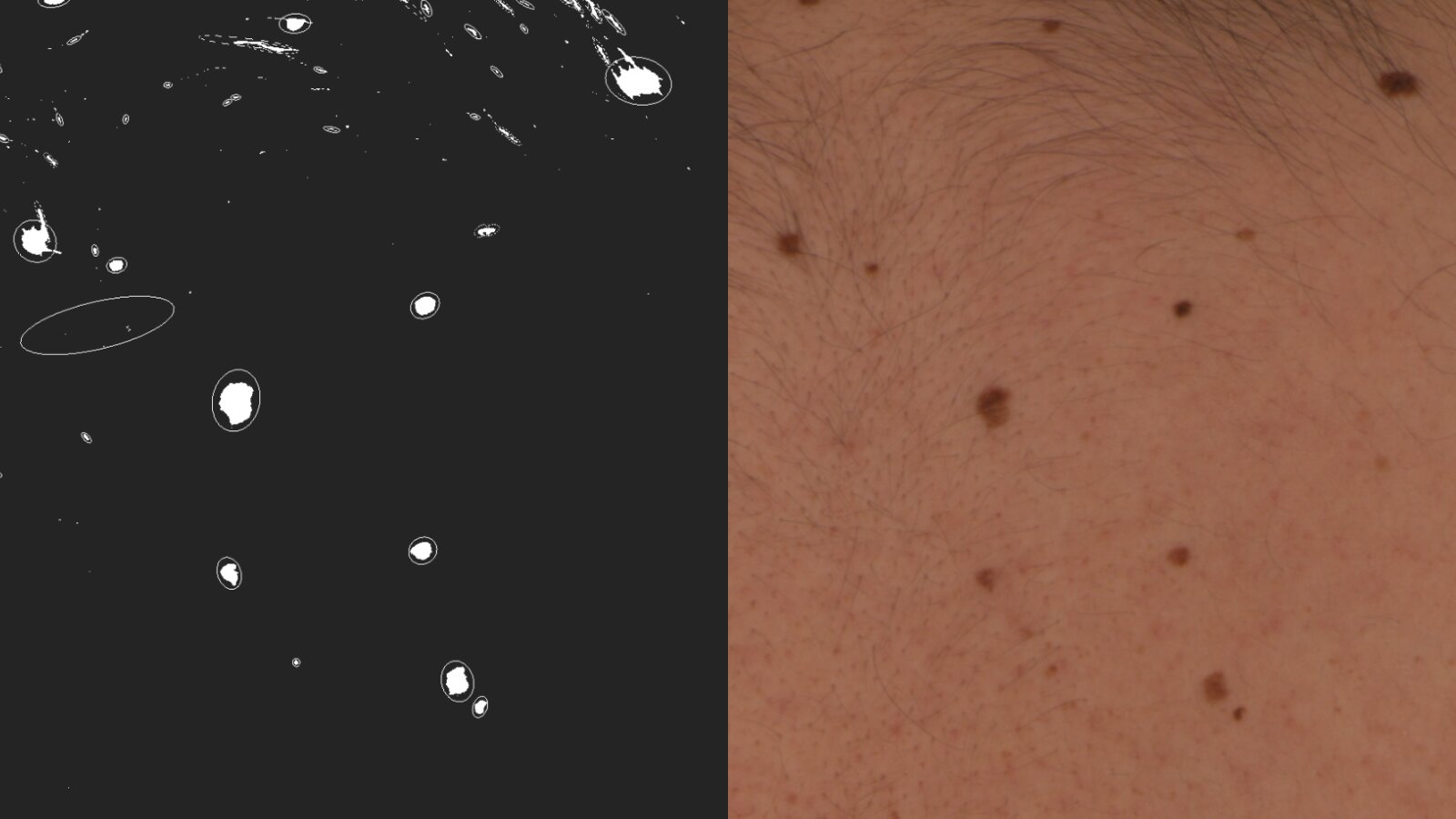 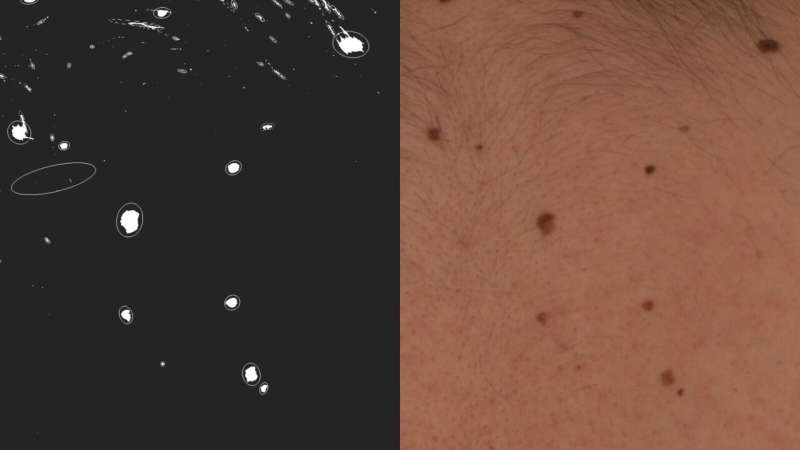 Scientists are applying astronomical techniques to identify moles that may develop into the skin cancer melanoma. Astronomers regularly take images of the sky, producing software to map set targets over time. This technology is now being adapted to monitor the evolution of moles in high-risk patients. The work will be presented today (14 July) at the National Astronomy Meeting (NAM 2022) by Dr. Meredith Morrell, a research fellow at the University of Southampton.

Often, high-risk patients have their full body photographed and inspected by dermatologists for any indication that existing moles have developed into melanoma. Currently, this process is incredibly time consuming as it requires highly qualified dermatologists to visually inspect every mole for any changes in appearance, and often relies on an element of self-diagnosis.

Astronomers routinely take pictures of the night sky, developing image processing software not only to identify and analyze targets in a single image, but also to map the evolution of those targets with multiple images taken over time.

The MoleGazer project aims to combine astronomical data analysis with full body photography used by dermatologists to monitor patients. Within the project, a patient’s skin is treated like the background sky in an astronomical image, and any moles are treated as stars. This analogy allows for automated identification and analysis of moles as they evolve over time.

The project is a collaboration between the University of Southampton and Oxford University Hospital. Full-body images from a set of high-risk patients have been used to develop a tool to assist dermatologists in diagnosing melanoma. MoleGazer has provided the evolutionary history of individual moles on a range of patients, that will now be used to moles that are at risk of developing into melanoma.

Future development is in progress to map the evolutionary pathways of benign moles into melanoma, and thus assist in the early diagnosis and treatment of skin cancer.