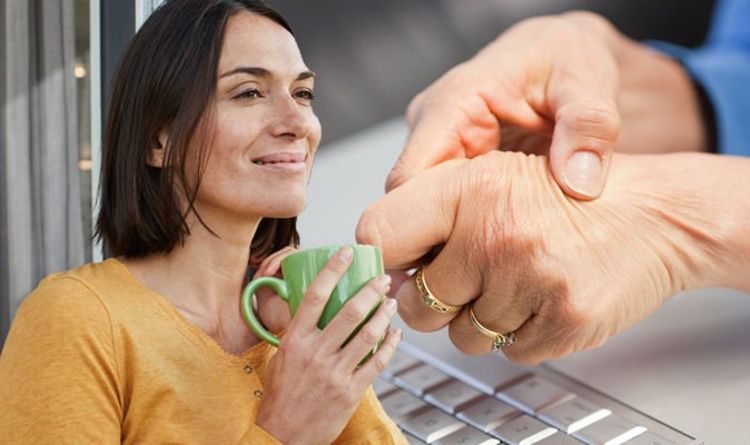 Arthritis is a common condition which causes pain, inflammation and stiffness to the joints. It affects over 10 million people in the UK, the vast majority of which suffer from osteoarthritis. Rheumatoid arthritis is the second most common type of the condition. There is currently no cure for arthritis, meaning it is generally lifelong, but symptoms can be improved by making certain dietary changes. One popular hot drink which may help to reduce the pain and inflammation associated with arthritis, is tea.

This is because tea is rich in polyphenols – compounds from plants that have strong anti-inflammatory effects.

According to the Arthritis Foundation, the highest polyphenol levels are found in green and white teas, although they are also found in black teas.

Green tea in particular is “generally viewed as the most beneficial of all”, noted the arthritis expert, due to its active ingredient epigallocatechin 3-gallate (EGCG).

EGCG is a polyphenol which, according to the Arthritis Foundation, has been shown to be as much as 100 times stronger than vitamins C and E. 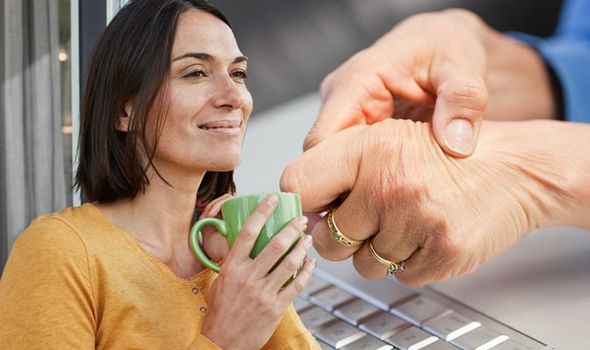 Studies have also shown EGCG helps preserve cartilage and bone, although there are no widespread controlled trials of it in people with arthritis.

“Tea is one of the most-studied drinks when it comes to its benefits for arthritis patients,” said the Arthritis Foundation.

Similarly, coffee also contains polyphenols, which can help to fight free radicals in the body that cause cell damage.

Research has shown coffee may have a protective effect against gout as well.

However, despite this, coffee has been linked to an increased risk of rheumatoid arthritis and osteoporosis.

“The jury is still out when it comes to the link between coffee and increased risk of rheumatoid arthritis or osteoporosis. Some studies say coffee increases the risk, others do not,” said the Arthritis Foundation. 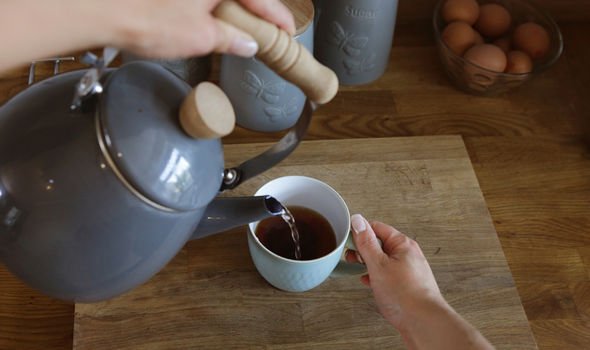 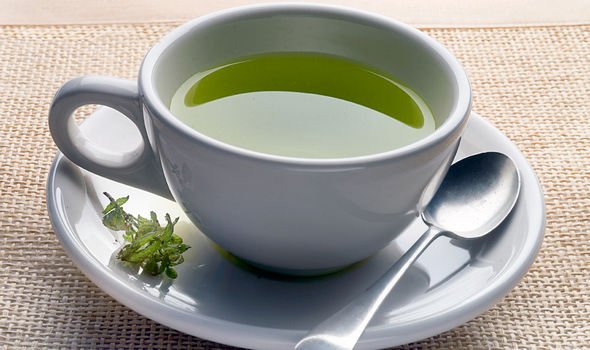 The best foods for reducing the symptoms of rheumatoid arthritis

In general, the best rule of thumb is to drink coffee in moderation, advises the arthritis expert. This means no more than one or two cups a day.

“Watch your caffeine intake and be careful of fancy coffee drinks full of whipped cream and syrups that cause calories and sugar levels in the drink to skyrocket.”

When it comes to milk, there have been claims dairy can worsen arthritis, but there is no research to suggest that is actually the case.

According to the Arthritis Foundation, studies show no difference between rheumatoid arthritis patients on a dairy-free diet and those who still consume it.

On the other hand, drinking milk may help prevent gout and fight the progression of osteoarthritis.