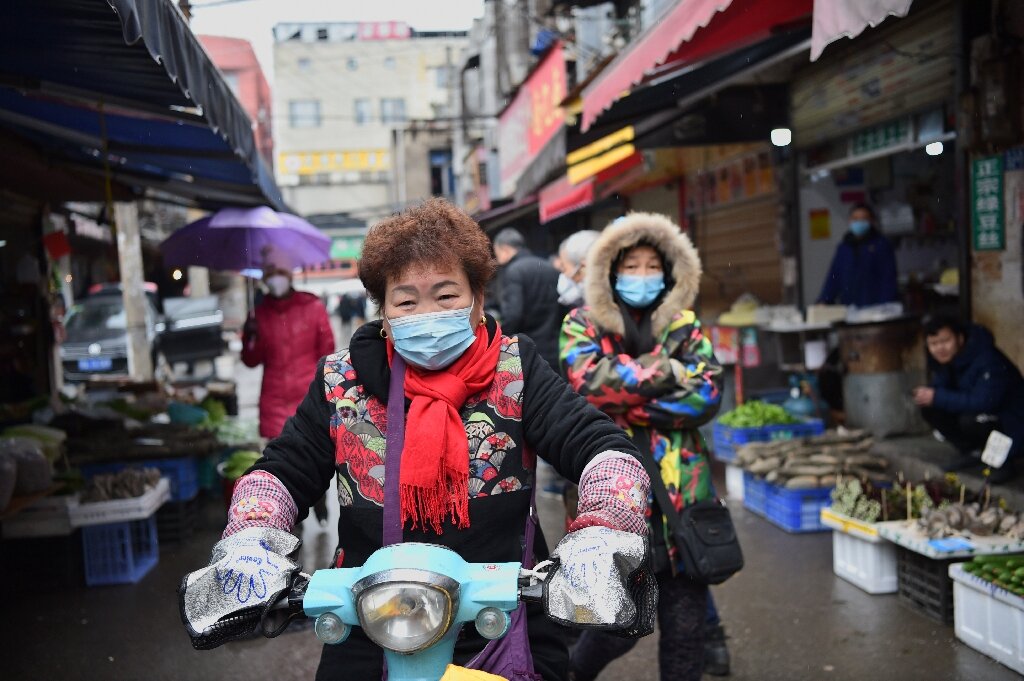 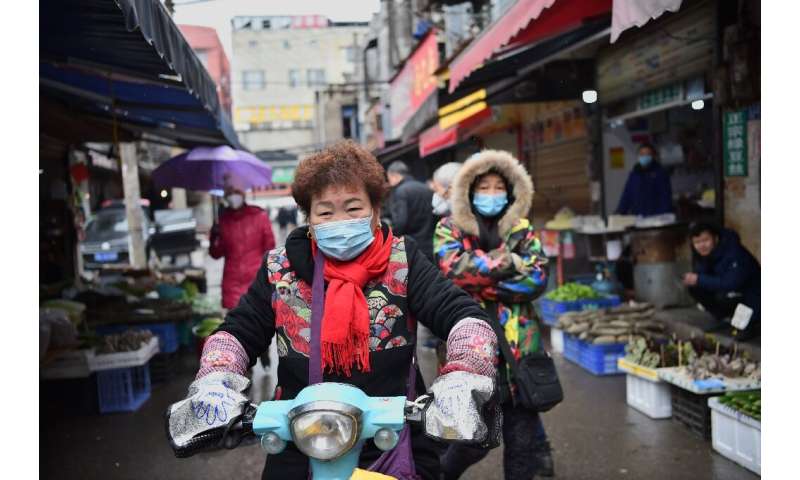 On December 30, researchers using artificial intelligence systems to comb through media and social platforms detected the spread of an unusual flu-like illness in Wuhan, China.

It would be days before the World Health Organization released a risk assessment and a full month before the UN agency declared a global public health emergency for the novel coronavirus.

Could the AI systems have accelerated the process and limited, or even arrested, the extent of the COVID-19 pandemic?

Clark Freifeld, a Northeastern University computer scientist working with the global disease surveillance platform HealthMap, one of the systems detecting the outbreak, said it remains an open question.

“We identified the early signals, but the reality is it’s hard to tell when you have an unidentified respiratory illness if it’s a really serious situation,” said Freifeld.

Dataminr, a real-time risk detection technology firm, said it delivered the earliest warning about COVID-19 on December 30 based on eyewitness accounts from inside Wuhan hospitals, pictures of the disinfection of the Wuhan seafood market where the virus originated and a warning by a Chinese doctor who later died from the virus himself.

“One of our biggest challenges is we tend to be reactive in these situations, it’s human nature,” said Kamran Khan, founder and chief executive of the Toronto-based disease tracking firm BlueDot, one of the early systems that flashed warning flags in December over the epidemic. 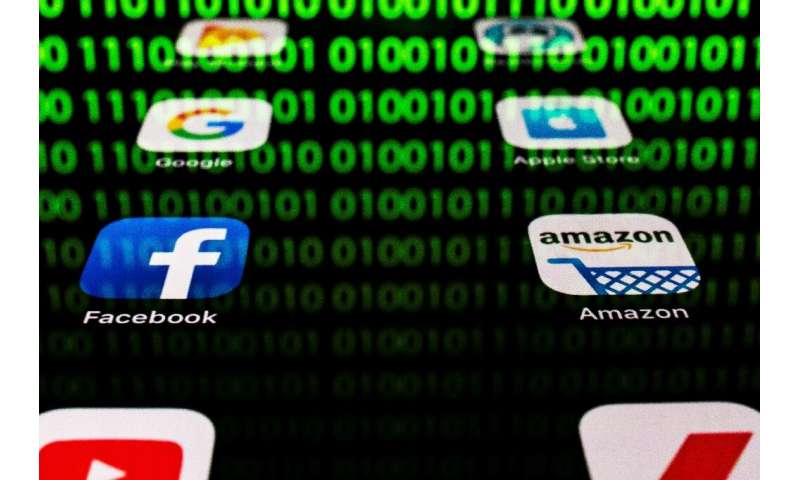 “Whenever you’re dealing with a new, emerging disease, you don’t have all the answers. Time is your most valuable resource; you cannot get it back.”

Khan, who is also a professor of medicine and public health at the University of Toronto, told AFP by telephone the data showed “echoes of the SARS outbreak 17 years earlier, but we didn’t know was how contagious this was.”

Nevertheless, AI systems have proven to be valuable in tracking epidemics by scouring a diverse array of sources ranging from airline bookings, Twitter and Weibo messages to news reports and sensors on connected devices.

Humans in the loop

Still, Freifeld said AI systems have limits, and the big decisions must still be made by humans.

“We use the AI system as a force multiplier, but we are committed to the concept of having humans in the loop,” he said.

AI and machine learning systems are likely to help the battle in several ways, from tracking the outbreak itself to speeding up drug testing. 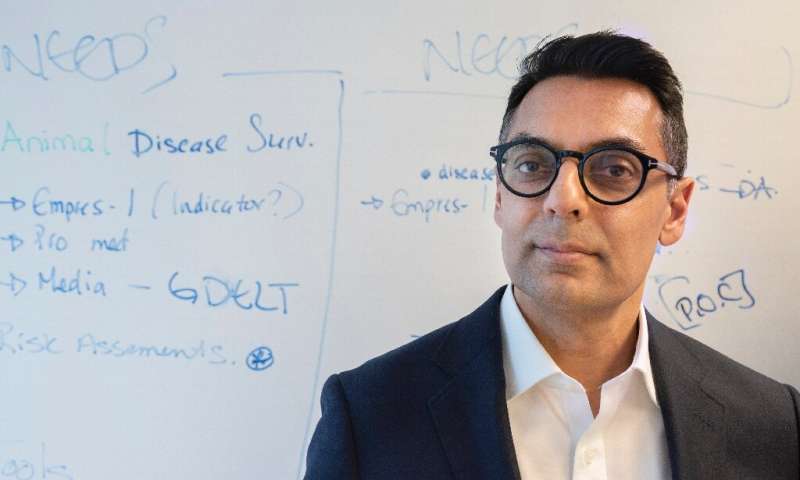 “We can run simulations unlike we’ve ever done before, we understand biological pathways unlike we’ve ever understood before, and that’s all because of the power of AI,” said Michael Greeley of the equity firm Flare Capital Partners, which has invested in several AI medical startups.

But Greeley said it remains challenging to apply these technologies to sectors like drug delivery where the normal testing time can be years.

“There is extraordinary pressure on the industry to start using these tools even though they may not be ready for prime time,” he said.

According to Khan, AI is helping in the containment phase with systems that used “anonymized” smartphone location data to track the progression of the disease and find hotspots, and to determine if people are following “social distancing” guidelines.

It’s possible to detect trends with signals such as pharmacy visits and sales of certain medications or even online searches, Kress said, but aggregating that has privacy implications.

“We need to have a real discussion about balance and utility around specific use cases and potentially the right kind of research to continue to figure out new ways to leverage some of these nontraditional data sources,” Kress said. 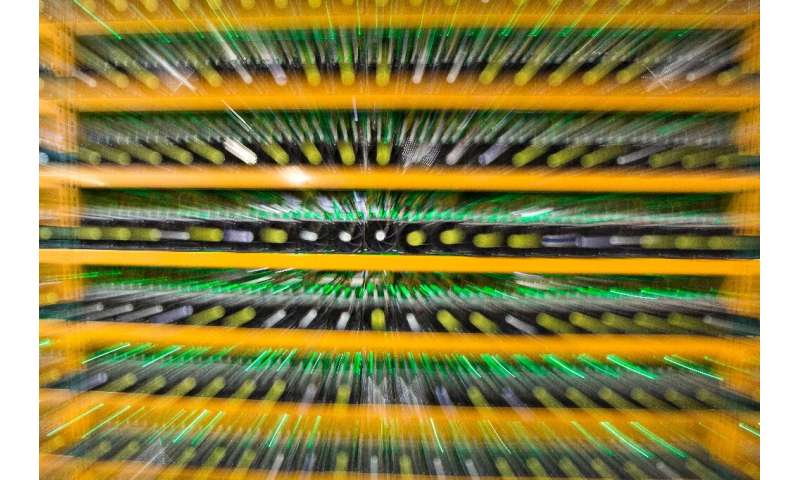 AI systems are also being put to work to scour the thousands of research studies for clues on what treatments might be effective.

Last week, researchers joined the White House in an effort to make available some 29,000 coronavirus research articles that can be scanned for data mining.

The effort brought together the Allen Institute for AI, Chan Zuckerberg Initiative, Microsoft, Georgetown University and others.

Through Kaggle, a machine learning and data science community owned by Google, these tools will be openly available for researchers around the world.

“It’s difficult for people to manually go through more than 20,000 articles and synthesize their findings,” said Kaggle CEO and co-founder Anthony Goldbloom.