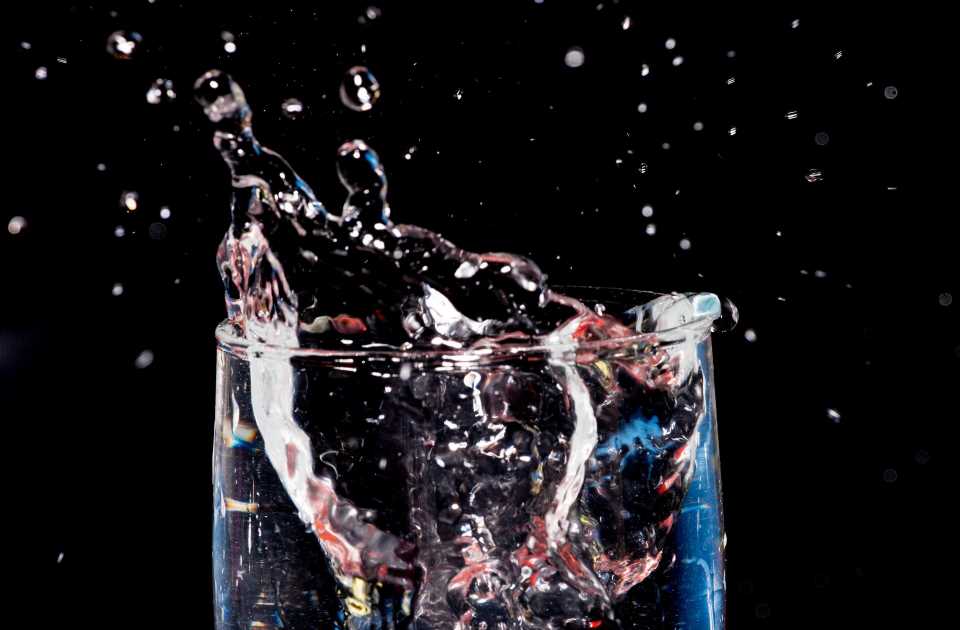 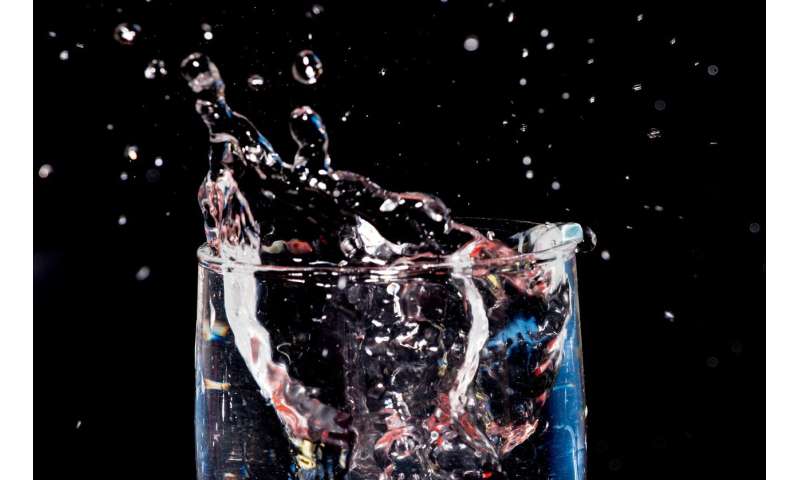 The influence of artificial sweeteners on the brain and ultimately metabolism has been hotly debated in recent years. Some studies have found adverse effects on blood sugar and insulin levels, while others have not. In a study publishing March 3 in the journal Cell Metabolism, researchers say the discrepancies in these studies may be due to how the sweeteners are consumed—or, more specifically, what they are consumed with.

Investigators report that the artificial sweetener sucralose seems to have no negative impact on its own, but when it is consumed with a carbohydrate, it induces deleterious changes in insulin sensitivity and decreases the brain’s response to sweet taste as measured by fMRI.

“When we set out to do this study, the question that was driving us was whether or not repeated consumption of an artificial sweetener would lead to a degrading of the predictive ability of sweet taste,” says senior author Dana Small, a neuroscientist who is a professor of psychiatry and the director of the Modern Diet and Physiology Research Center at Yale University. “This would be important because sweet-taste perception might lose the ability to regulate metabolic responses that prepare the body for metabolizing glucose or carbohydrates in general.”

The trial enrolled 45 volunteers between the ages of 20 and 45 who didn’t normally consume low-calorie sweeteners. All of them were of healthy weight and had no metabolic dysfunction. Other than consuming seven beverages in the lab over a two-week period, they didn’t make any changes to their diet or other habits. The investigators conducted studies on the volunteers before, during, and after the testing period, including performing fMRI scans to look at changes in the brain in response to sweet tastes, as well as other tastes like salty and sour. They also measured taste perception and did an oral glucose tolerance test to look at insulin sensitivity.

The sweeteners were consumed as fruit-flavored beverages with added sucralose, or with table sugar for comparison. In what was intended to be a control group: some of the volunteers had the carbohydrate maltodextrin added to their sucralose drinks. The researchers chose maltodextrin, a non-sweet carbohydrate, to control for the calories of sugar without adding more sweet taste to the beverage. Surprisingly, it was this control group that showed changes in the brain’s response to sweet taste and the body’s insulin sensitivity and glucose metabolism. Given the surprising result, the researchers added a second control group, in which the participants drank beverages with maltodextrin alone. They found no evidence that consuming maltodextrin-containing beverages over the seven-day period alters insulin sensitivity and glucose metabolism.

“Perhaps the effect resulted from the gut generating inaccurate messages to send to the brain about the number of calories present,” Small says. “The gut would be sensitive to the sucralose and the maltodextrin and signal that twice as many calories are available than are actually present. Over time, these incorrect messages could produce negative effects by altering the way the brain and body respond to sweet taste.”

Small says that her team began doing similar studies in adolescents, but they ended the trial early when they saw that two of the kids who were getting the sucralose-carbohydrate combination had their fasting insulin skyrocket.

“Previous studies in rats have shown that changes in the ability to use sweet taste to guide behavior can lead to metabolic dysfunction and weight gain over time. We think this is due to the consumption of artificial sweeteners with energy,” she notes.

“Our findings suggest that it’s OK to have a Diet Coke once in a while, but you shouldn’t drink it with something that has a lot of carbs,” she adds. “If you’re eating French fries, you’re better off drinking a regular Coke or—better yet—water. This has changed the way that I eat, and what I feed my son. I’ve told all my friends and my family about this interaction.”