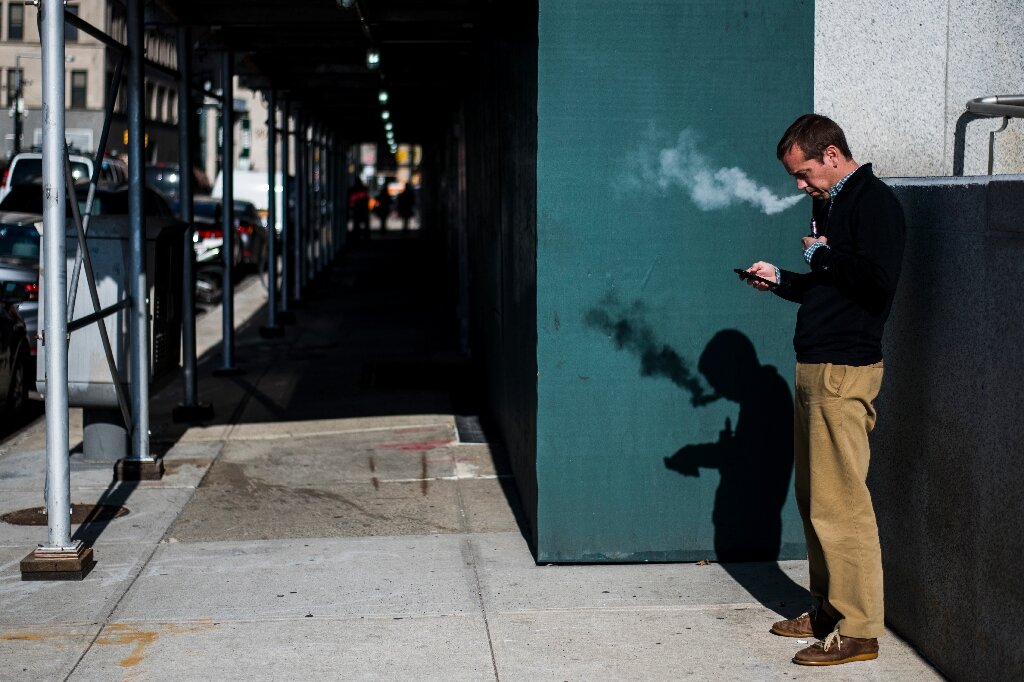 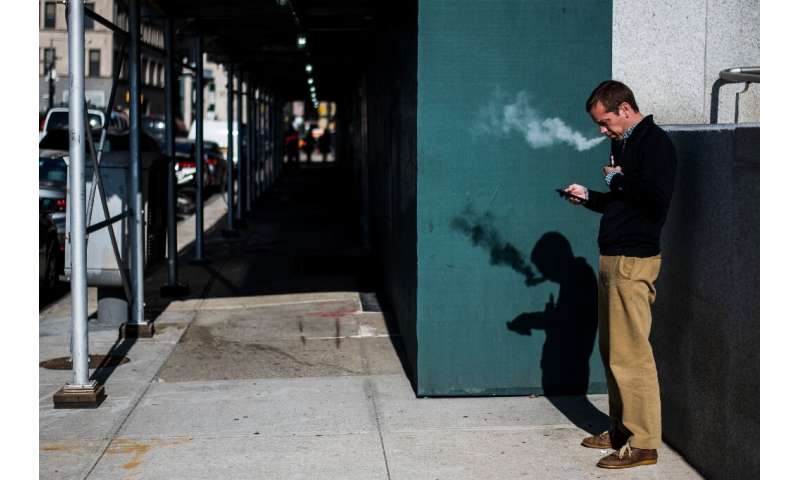 Europe appears to have been spared an outbreak of the mysterious vaping-induced illnesses that have claimed seven lives in the US, prompting a backlash against e-cigarettes, but regulators say they are closely monitoring the situation.

In Europe, e-cigarettes have had mixed success, with strong uptake in countries such as Britain and France but little appetite for them in Germany, where tobacco ads are still allowed in cinemas and on the street.

E-cigarettes, which heat a liquid that turns to a tarless vapour when inhaled, are more tightly regulated in Europe than in the United States.

A 2014 EU directive limits the amount of nicotine contained in e-liquids to 20 mg/ml, less than is available in some parts of the US.

Most European countries subject e-cigarettes to the same restrictions as tobacco— banning their use in closed public spaces, banning outdoor advertising of vaping shops, and restricting sales to over-18s.

But with concern over e-cigarettes in Europe growing after the deaths in the US and a World Health Organization finding that vaping is “undoubtedly harmful”, calls for tighter laws are mounting.

The European Commission has pledged to review the science on vaping by May 2021 with a view to possibly updating the directive.

In Britain, one of Europe’s biggest vaping markets, the government has recognised that e-cigarettes are “not risk-free” but maintains they are still “significantly less harmful to health than smoking tobacco and can help smokers to quit.”

France, however, has taken a more ambivalent attitude towards e-cigarettes.

Vaping products were not credited for a million-strong drop in the number of daily smokers between 2016 and 2017, with the health ministry linking the decline to higher tobacco taxes—despite figures showing that many smokers kicked the habit through vaping.

Russia and Switzerland are among the few European countries where e-cigarettes are treated like regular products, but both have draft laws in the pipeline to bring their regulations in line with their European counterparts.

Among the other countries to take a more lenient attitude to e-cigarettes are Romania and Bulgaria, which still allow vaping in closed public places.

Some European governments are considering extending bans they already have in place on flavoured cigarettes to e-cigarettes, fearing that flavours such as mint, cherry and chocolate are inciting youngsters to take up the habit and getting them hooked on nicotine.

But so far in Europe, the flavours have been tolerated as a way of helping smokers make the switch from tobacco.

The Baltic state of Estonia is one of the few countries to have already banned the sale of e-liquids with stimulants like caffeine or taurine, as well as any flavours other than tobacco.

Sweden, where a ban on flavoured regular cigarettes is due to come into force in 2020, has said it could also ban flavoured e-cigarettes if it were to see a sharp rise in the number of young vapers using them.

In Denmark too, where e-cigarettes have been on sale since 2008, the tide appears to be turning against e-puffing.