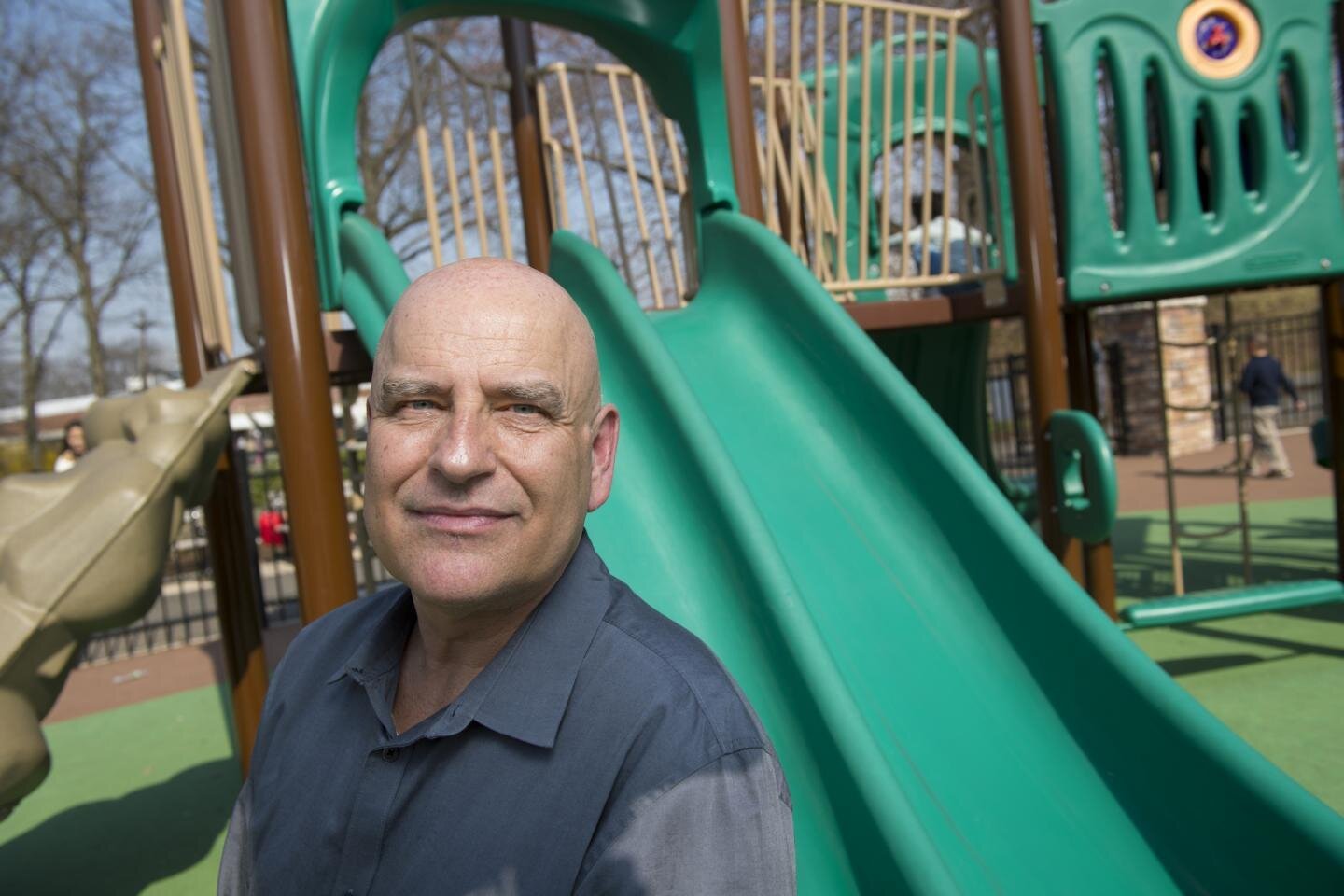 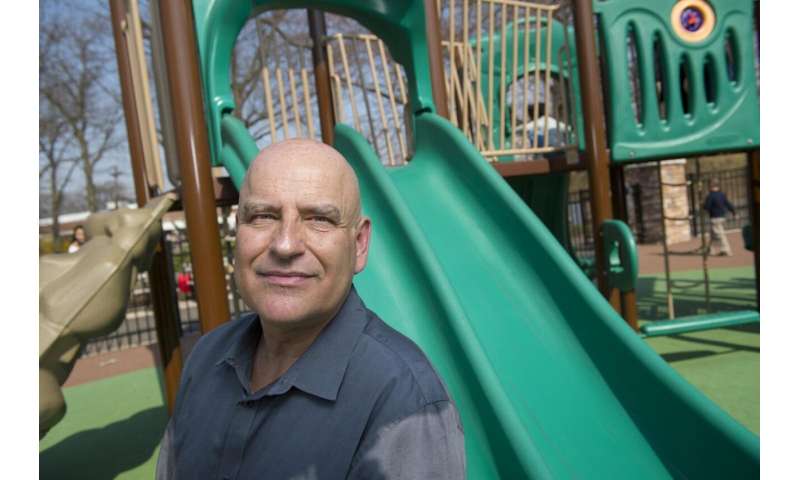 A new report by the Centers for Disease Control and Prevention, which uses research by Rutgers University, shows a significant increase in the percentage of 4-year-old children with autism spectrum disorder in New Jersey.

The report, released April 11, found that about one in 59 children has autism. New Jersey’s rate was the highest of the states studied: one in 35. That puts the national rate of autism at 1.7 percent of the childhood population and New Jersey’s autism rate at 3 percent.

New Jersey is known for excellent clinical and educational services for autism spectrum disorder, so the state’s higher rates are likely due to more accurate or complete reporting based on education and health care records, the researchers said. Similar studies were conducted in Arizona, Colorado, Missouri, North Carolina, Utah and Wisconsin.

Walter Zahorodny, an associate professor of pediatrics at Rutgers New Jersey Medical School who directed the New Jersey portion of the study, called the results “consistent, broad and startling.” The analysis of this young group of children shows U.S. autism rates are continuing to rise without plateauing.

“It’s very likely that the next time we survey autism among children, the rate will be even higher,” he said.

The researchers analyzed information from the health and special education records of 129,354 children who were 4 years old between 2010 to 2014 and 128,655 children who were 8 years old in that time period. They used the guidelines for autism spectrum disorder in the American Psychiatric Association’s Diagnostic and Statistical Manual of Mental Disorders-IV for their primary findings.

Although the estimates are not representative of the country as a whole, they are considered the benchmarks of autism spectrum disorder prevalence, Zahorodny said.

The age that children received their first evaluation ranged from 28 months in North Carolina to 39 months in Wisconsin. The researchers discovered that children with an intellectual disability or other condition were more likely to be evaluated earlier than age 4, which gives them an advantage.

“Children who are evaluated for autism early—around their second birthday—often respond better to treatment than those who are diagnosed later,” Zahorodny said. “However, it appears that only the most seriously affected children are being evaluated at the crucial time, which can delay access to treatment and special services.”

The average age of diagnosis—53 months—has not changed in 15 years.

“Despite our greater awareness, we are not effective yet in early detection,” he said. “Our goal should be systematic, universal screening that pediatricians and other health providers provide at regular visits starting at 18 months to identify autism as soon as possible.”

The researchers can’t explain why autism rates have increased across the United States. Factors associated with a higher risk include advanced parental age (children of parents over age 30 have heightened risk), maternal illness during pregnancy, genetic mutations, birth before 37 weeks gestation and multiple births.