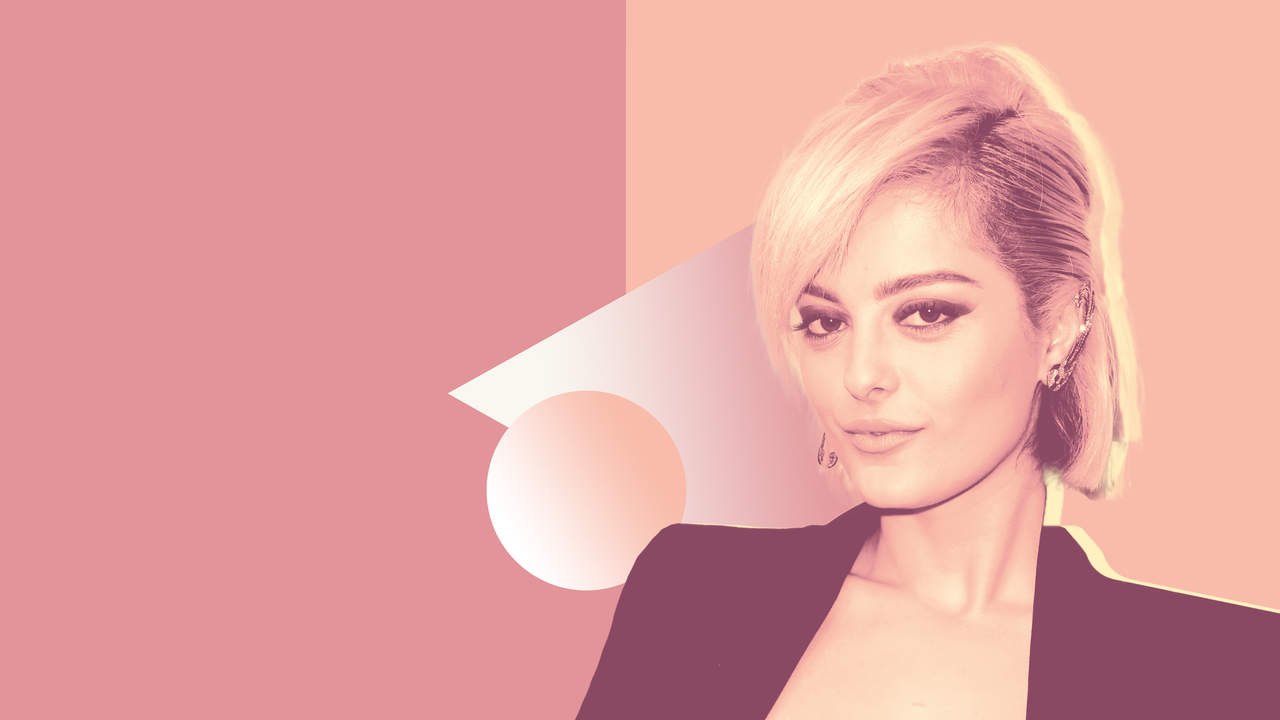 Bebe Rexha doesn't hold back on social media. The 29-year-old singer has opened up about some tricky topics over the past few years. But her down-to-earth realness might have just hit an all-time high.

On Wednesday, Rexha posted a paparazzi photo of herself on Instagram. The candid shot shows her walking down the street in workout clothes, makeup-free—just trying to buy some groceries.

“I Fuckin HATE this paparazzi pic of me, but you know what Im posting it cause it’s REAL,” she wrote in her caption. “I was buying groceries to make chili and lottery tickets. Btw I won 25 bucks.”

I Fuckin HATE this paparazzi pic of me, but you know what Im posting it cause it’s REAL. I was buying groceries to make chili and lottery tickets. Btw I won 25 bucks.

The shot is just about as real as it gets, and the post received tons of love from her fans. She also scored major praise from fellow celebs.

“You look fine doll. but i know what you mean, I hate every pic I see of myself,” Paris Jackson commented. “They take a million shots and only send in the really bad ones on purpose smh. if you see someone with a 'flawless' pap pic, i guarantee it was a planned shot.”

In case her point wasn't clear enough on Instagram, Rexha also shared similar photos to Twitter, tweeting, "Why do paparazzi always put out the ugliest pictures of me. Like help a girl out. I was just trying to buy groceries for my chili recipe. Like whatever."

Rexha has been vocal in the past about having an authentic public image. She  previously opened up about her rise to fame during an interview with Health, when she made it on the June 2019 cover.

“I’ve never followed that ‘play the game’ thing. I’ve just been myself,” she said of her public persona. “I’ve had people tell me, ‘That’s why you’re not as big as you could be’—which is fine.”

“When you’re your truest self, people really can feel it. People are craving real more than ever,” she said. Tell 'em, Bebe. P.S., how'd that chili turn out?

To get more of our top stories delivered to your inbox, sign up for the Real Wellness WomenIRL newsletter