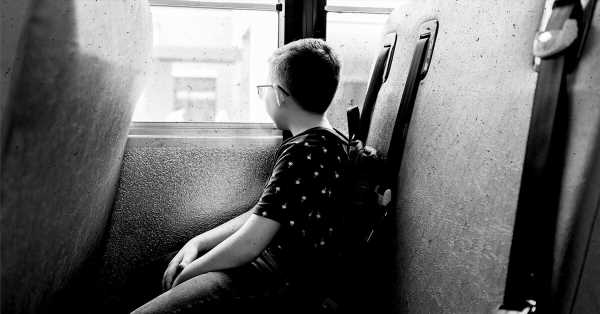 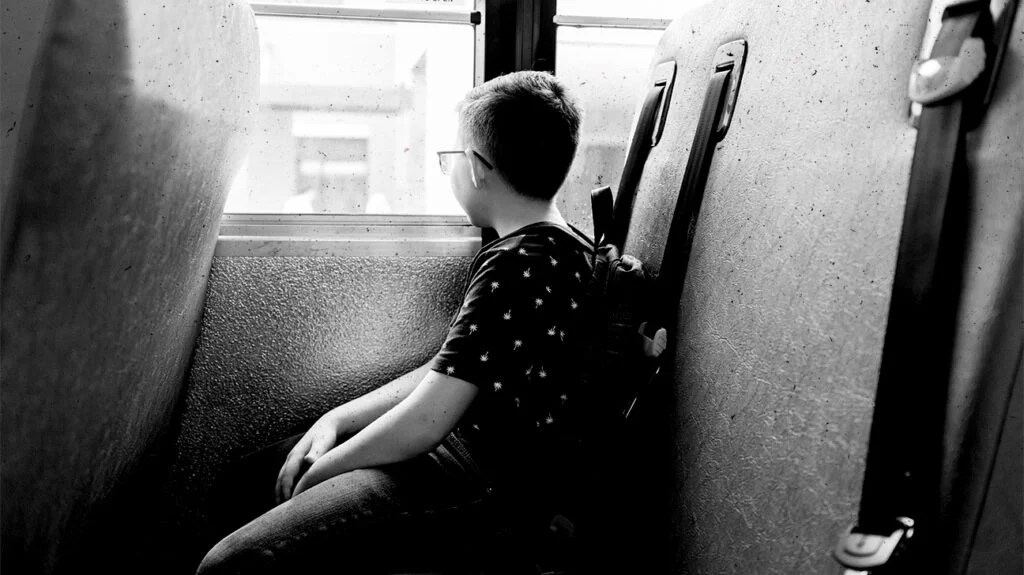 As the saying often goes, breakfast is the most important meal of the day.

But according to the Centers for Disease Control and Prevention, (CDC) almost 20% of children in the United States do not eat breakfast. What’s more, children from lower-income families and adolescents of any socioeconomic status are more likely to skip breakfast.

The American Academy of Pediatrics (AAP) recommends that children and teens consume breakfast for healthier body weights, improved nutrition, better memory, better test scores, and better attention spans. Breakfast helps to provide a balance of nutrients during the day, which may be harder to achieve if breakfast is missed.

For young people, eating a regular breakfast has been shown to be positively associated with school performance and academic achievement.

Now, a new study involving Spanish children and adolescents has found that eating breakfast at home is also associated with better psychosocial health. The results were recently published in the journal Frontiers in Nutrition.

Psychosocial health is a term used to describe emotional, social, and physical well-being. It includes psychological well-being as well as social and collective well-being.

In the new study, the psychosocial health of 3,772 children and teens in Spain was measured using a Strengths and Difficulties Questionnaire (SDQ), with 5 subscales:

Participants were scored in each area, and a higher overall score indicated psychosocial problems. Breakfast eating habits, such as location and food choices, were also scored.

Dr. José Francisco López-Gil, PhD, a postdoctoral researcher at the University of Castilla-La Mancha in Spain and lead author of the study, told Medical News Today:

Where kids and teens eat breakfast is key

The researchers divided participants into 3 breakfast categories according to where and whether they ate:

All results were gathered by a parent-led SDQ questionnaire. Of the participants, 98.9% ate breakfast, of whom 95.8% did so at home.

Young people who skipped breakfast or ate breakfast out of the home had higher SDQ scores and a higher likelihood of psychosocial problems.

“The probability of having psychosocial health problems was higher for breakfast status (i.e., breakfast or skipping breakfast), followed by breakfast place (i.e. at home or away from home), than for type of food for breakfast.”

– Dr. López-Gil, a postdoctoral researcher at the University of Castilla-La Mancha and lead author of the study

The study assessed what the young people were eating using guidelines from the Spanish National Health Survey.

The researchers divided foods and drinks into 5 categories:

Researchers then looked at the effects the different foods might be having on psychosocial health.

“Our results suggest the importance of having this meal, if possible at home, including certain foods (e.g., dairy, cereals), as well as minimizing others (e.g., processed meats).”

Other factors that may play a role

Dr. López-Gil pointed out other factors that may be involved in determining psychosocial health:

“One possible reason justifying these results is that eating at home (usually accompanied by family members) could offer a formal [or] informal time in which parents [or] guardians could connect with their children’s emotional well-being.”

Similarly, Dr. López-Gil noted that eating outside of the home “has been related to energy-dense and high fat food consumption, as well as a lack of micronutrients, which could (at least partially) explain this finding.”

“Studies with different designs are needed to establish the direction of these associations (e.g., longitudinal studies) or cause-effect relationships (e.g., intervention studies). Such designs could provide more robust evidence of this association and thus provide stronger public health recommendations.”

– Dr. López-Gil, a postdoctoral researcher at the University of Castilla-La Mancha and lead author of the study

Tips for a healthy, balanced breakfast

If a balanced breakfast eaten at home is best for psychosocial health, what should young people be eating before heading off for school?

“The study showed that things like eggs were not good. I usually suggest things that are higher in protein and lower in sugar for breakfast so that the children have longer-lasting energy. I don’t like high fat foods for breakfast — donuts, muffins, sugary cereals. I do like yogurt, eggs, [and] low sugar cereals.”

One study from 2007 suggests that a breakfast high in tryptophan, found in dairy, oats, nuts, and seeds, might help with quality sleep and mental health in children. In addition to providing tryptophan, dairy products contain vitamin D, which has been associated with lower levels of anxiety.

And dietary fiber, which is important for gut health, is linked to lower odds of depression, so breakfasting on high fiber foods, such as wholegrain cereals and bread, fruit, nuts, and seeds, is particularly beneficial.

For a cost-effective breakfast that will set children up for the day and help boost their mental health, try oatmeal, yogurt, or wholegrain toast with peanut butter. If the budget allows, add some fruit or unsweetened juice to increase the vitamin content.

“I think breakfast really is an important meal even if it is just a quick piece of toast with some peanut butter on it. It really helps mentally to have some energy.”