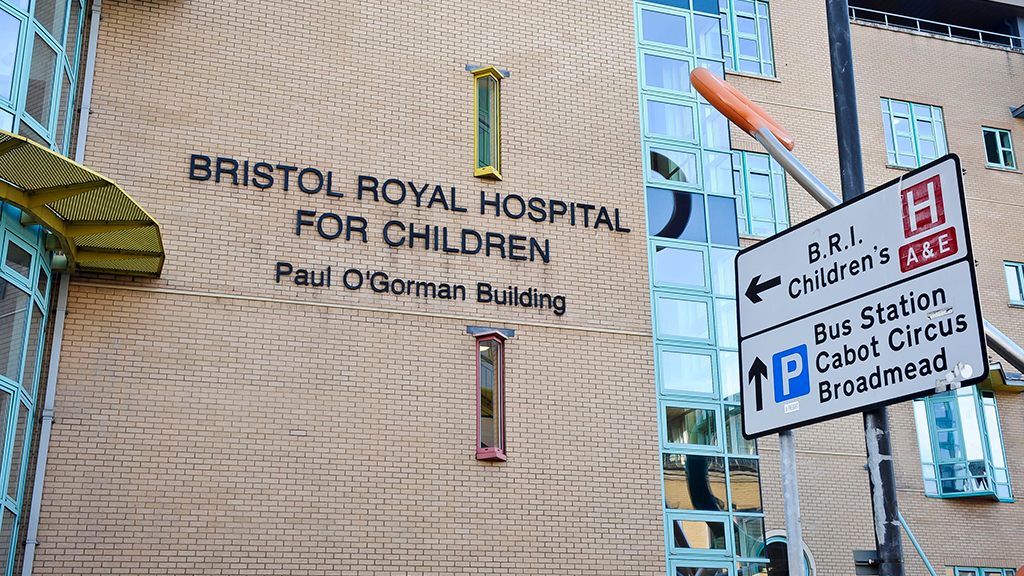 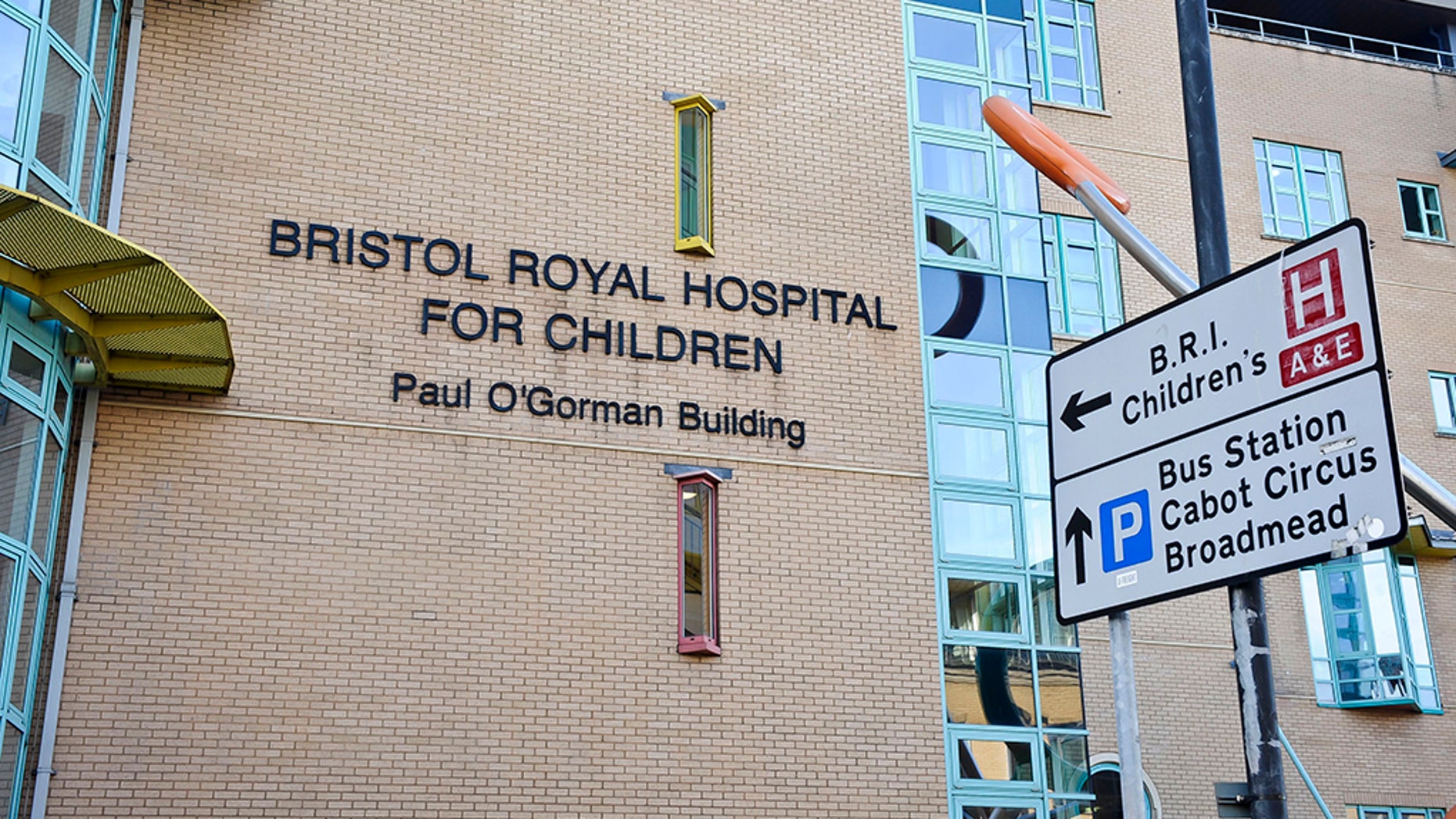 A young British boy was left infertile following a botched surgery on the wrong testicle at the British Royal Hospital for Children, his family said.
(AP)

A young British boy was left infertile following a botched surgery on the wrong testicle, his family said.

The boy’s father, who did not release his name in order to protect his son’s identity, told the BBC surgeons “castrated” his son after operating on the wrong testicle.

The father told the BBC the surgery was explained to them by medical professionals as “just a minimal operation” that would take less than an hour. However, the father became worried when time started to pass by.

"After two and a half hours the manager, surgeons and consultants they came and I knew something was not right,” the father said. "Me and my wife started panicking, they called us into the office and told us things didn't go right and the operation wasn't a success."

The parents were told a surgeon “mistakenly inserted a camera into the wrong side" and as a result their son’s one healthy testicle “would never work.”

"They castrated him and now my son's future life has dramatically changed,” the father said.

The boy’s mother said the surgeons “destroyed” her son’s future.

"We just hope for a miracle, this is what we hope,” she said.

University Hospitals Bristol apologized for the mistake and said it was “deeply sorry” in a statement.

"As a result, a serious incident investigation has been launched. We will keep the family informed and involved in this process,” the statement read.

The Mayo Clinic states an undescended testicle is “uncommon in general but common among baby boys born prematurely.”