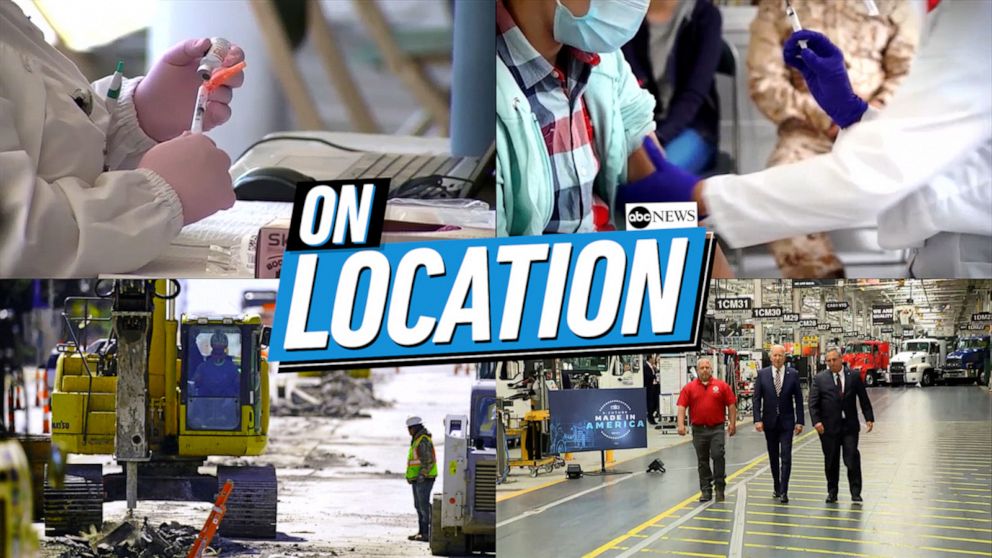 NAIROBI, Kenya — Burundi’s government now says it will accept COVID-19 vaccines, becoming one of the last countries in the world to embrace them. But the health ministry says it will not take responsibility for any side effects they might cause.

Health Minister Thaddee Ndikumana on Wednesday said the vaccines will arrive with the support of the World Bank. It was not immediately clear how many doses the East African country will receive or when.

“The vaccine will be given to those who need it,” the health minister said. The government will store the doses but will not take responsibility for any side effects, he added.

Burundi’s announcement came the same day that neighboring Tanzania launched its vaccination campaign, retreating from former President John Magufuli’s denial of the pandemic. He died in March and the presidency went to his deputy Samia Suluhu Hassan, who has since reversed course on COVID-19 in one of Africa’s most populous countries.

Burundi continues to carry out mass screenings for the virus, and the health minister noted the more infectious variants now spreading. “If we do not change our behavior, we risk finding ourselves in the coming months at the starting point situation,” he said.

Burundi has had more than 6,700 confirmed infections, according to the Africa Centers for Disease Control and Prevention.

Burundi’s decision leaves Eritrea, one of the world’s most closed-off nations, as the only African country that hasn’t accepted the vaccines. Eritrea’s government has reported more than 6,500 confirmed cases.

The director of the Africa CDC, John Nkengasong, told reporters on Thursday he was not sure why Eritrea is not taking vaccines but “we continue to engage them….We leave no country behind.”