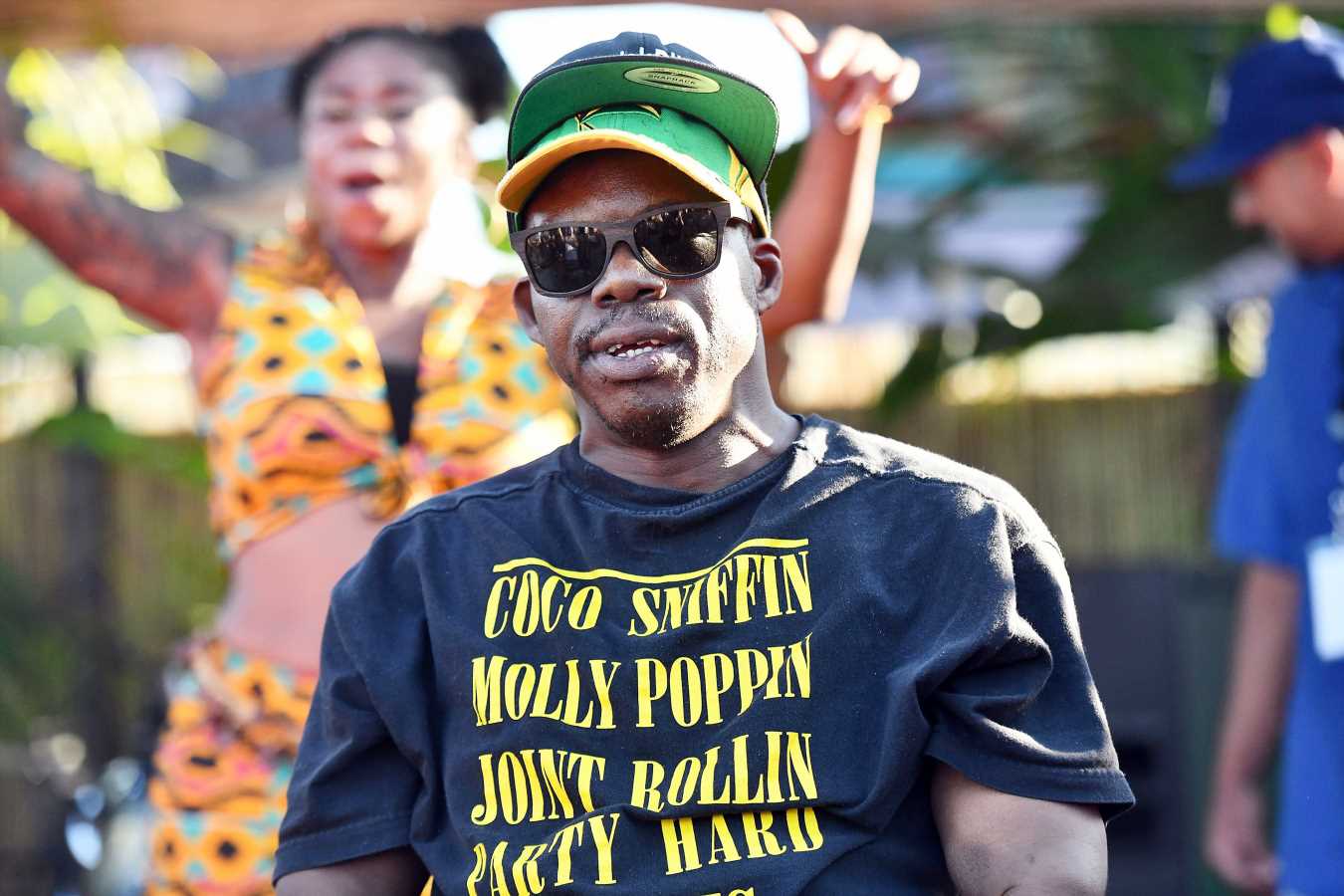 The rapper — a co-founder of the legendary Houston, Texas group Geto Boys — opened up about his health in an interview with TMZ on Tuesday, explaining that he’s been undergoing intensive chemotherapy to treat it but that his prognosis is still unclear.

His sad news came as a surprise, not just to fans but to Bushwick Bill himself. As he explained, doctors had been looking into a mass on his pancreas but had told him it was benign.

He said doctors told him “‘We see a mass on your pancreas and we can’t understand because it’s not alcohol, it’s not sugar, it’s not diabetes — they went through all kind of stuff. Finally, by February they said it was stage four pancreatic cancer,” Bushwick Bill (né Richard Stephen Shaw) recalled. “And I’m like, ‘Stage 4? I’ve been getting tested and they said it was just a mass but it was benign. And I’m like, ‘Does benign mean it could be cancer?’ And they were like, ‘It’s just a mass with no purpose.’ So it was crazy to find out that pancreatic cancer is undetected until it’s in the fourth or fifth state.”

Bushwick Bill went on to explain that he had been keeping his diagnosis to himself.

“I’ve only told close family members, but that’s about it,” he said — adding that he hadn’t told his fellow Geto Boys founders Scarface and Willie D about the cancer.

Going public about it now was a decision he came to recently. “I figured keeping it to myself is not really helping anybody,” he said.

Bushwick Bill said he doesn’t fear death — noting how, on June 19, 1991, he was shot in the head and survived it (an experience he rapped about in the song, “Ever So Clear”).

“That’s not what it’s really about. It’s about life and loving life,” he said. “I just want people to be aware so that when they set dreams or goals, they’re healthy enough to fulfill and live.”