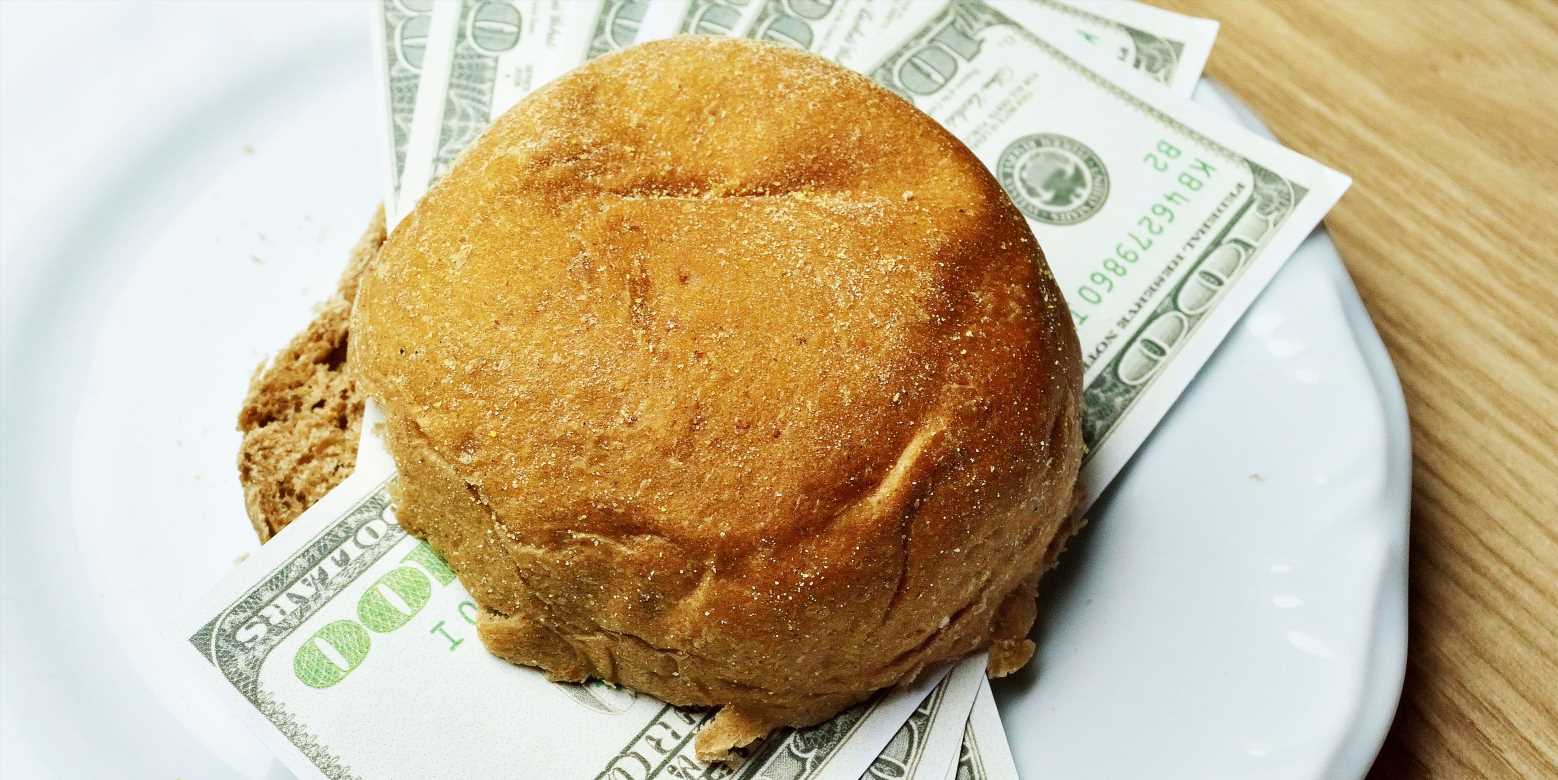 The challenge is a tempting one: Would you wager $1,000 that you’d hit a specific weight-loss goal?

Cody Smith, 31, staked $1,000 that he’d lose 65 pounds in 10 months using HealthyWage, a platform where people place bets on their weight-loss efforts. Dieters can sign up individually, through a corporate challenge, or with friends. Payouts can reach upwards of $10,000, according to the HealthyWage website.

Those who don’t meet their goal lose the money wagered. Check Instagram or Facebook, and you’ll see thousands of posts from people who’ve credited HealthyWage, or DietBet, a similar company, for helping them lose weight.

According to HealthyWage co-founder David Roddenberry, the service is geared towards people who need accountability.

“The idea is that having an incentive will help you stick with it,” he tells Men’s Health.

Intrigued? Here’s how it works:

Smith learned about HealthyWage after reading an article about hacks to earn extra money. He initially thought the service was a scam but was convinced by reading positive reviews.

“I was kind of at the point where I was tired of being overweight,” he says. Smith had already taken up running, and the bet motivated him to sign up for a marathon, too.

“I was definitely driven by the money,” he says.

“I knew that I would need to wager an amount that would hurt me enough to lose,” he explains.

Smith signed up to lose 65 pounds, but dropped 75 by his last weigh-in. His rewards: $2,040, plus a marathon medal and tons of newfound energy.

Research heralds the benefits of incentive-based, weight-loss programs too.

People enrolled in incentive-based programs lost more weight in 16 weeks compared to those who didn’t have external motivation, according to a 2008 study published in JAMA. However, there were few differences between the two types of dieters after eight months, meaning the results may not last long.

Still, companies like HealthyWage provide two important aspects of weight loss: motivation and accountability, according to Dr. Hana Kahleova, M.D. and director of clinical research at the Physicians Committee for Responsible Medicine.

“As health providers we should incorporate these components in these weight-loss programs,” she tells Men’s Health. “It would definitely put more pressure on people, which is a good thing, but may be a bad thing if someone doesn’t know how to do it [in a healthy way].”

Dieters can check in with a HealthyWage coach for curated advice from a range of experts including doctors, behavioral economists, public health experts, and nutritionists according to their website. However, coaches are not medical professionals and shouldn’t take the place of a doctor or registered dietitian. Instead, the platform should be used to complement someone’s plan, says Roddenberry.

“It’s not meant to be the full service solution,” he says.

Not everyone who signs up for HealthyWage will consult with a medical professional or intuitively understand how to lose weight in a healthy, sustainable way. Then, there’s the concern that people may focus too much on the scale, says Kris Sollid, R.D. at the International Food Information Council.

“I think the idea that just simply using one number, like weight, as the determinant of success is unhealthy,” he tells Men’s Health.

But HealthyWage keeps many dieters focused on their goals. Smith says he avoided fads and stuck to the basics of healthy eating by trading fast food and soda for fruit, vegetables and lean protein. He admits to getting discouraged at certain points and credits HealthyWage with keeping him motivated.

“The money is a good driver,” he says. “There was no giving up so far into something.”