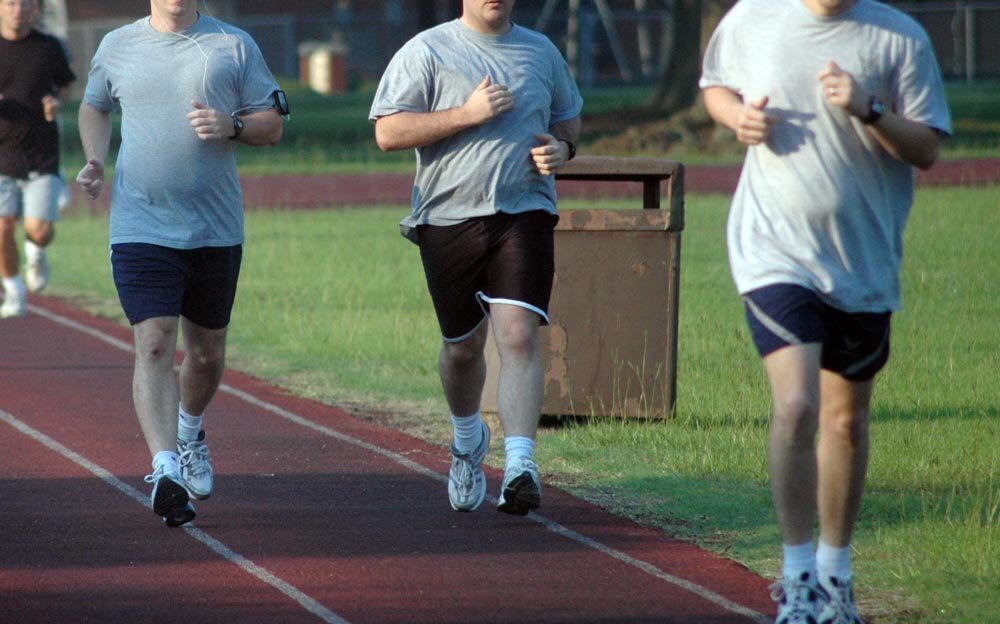 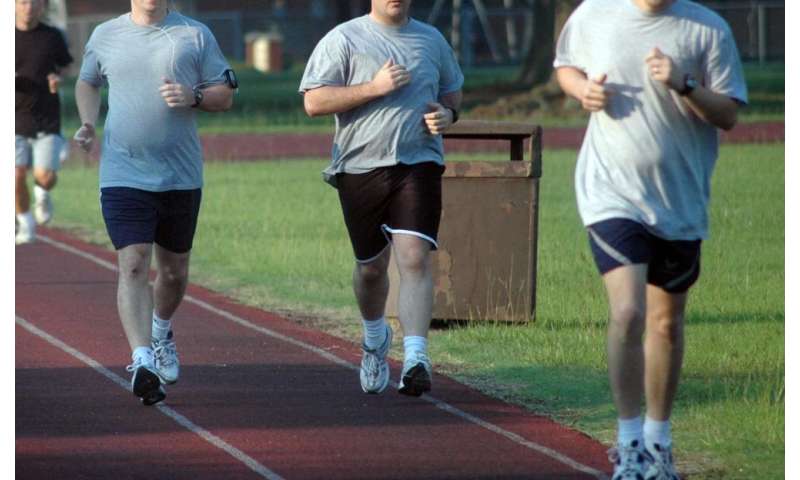 Mice that have undergone weight loss surgery experience a change in the composition of their gut bacteria and the functioning of their genes, leading scientists to explore the possibility of mimicking these changes to develop a non-surgical treatment for obesity and liver disease in humans.

Obesity and associated metabolic diseases such as lifestyle-related Type 2 diabetes result from genetic and environmental influences. According to the World Health Organization, obesity has nearly tripled since 1975 and more than 650 million adults were obese in 2016. For the same year, the prevalence of obesity among Europeans was an estimated 23.3%. Yet effective treatment remains a challenge.

One of the most promising procedures to treat obesity and metabolic diseases are weight-loss, or bariatric, surgeries, of which there are four types—Roux-en-Y gastric bypass, gastric sleeve, gastric band and biliopancreatic diversion with duodenal switch. For some patients, the surgery works and the weight stays off. Others can develop post-operation complicationsor side effects such as chronic nausea or hernias.

But these operations can also help fix problems related to poor metabolism. “Bariatric surgery has been around for 50 years and we still don’t know why we see improvement in metabolic diseases,” said Dr. Fredrik Bäckhed, an expert in microbiology and mouse physiology at the Sahlgrenska Academy at the University of Gothenburg in Sweden.

Dr. Bäckhed has spent the past 15 years researching the microorganisms that live in the digestive tracts of both humans and rodents. His aim is to understand the relationship between human health and gut bacteria.

Around 2008, he first developed a hypothesis about bariatric surgery. “I started thinking perhaps this surgery that has a profound effect on gut physiology would affect the microbiota, too,” he said.

Through a project called METABASE, he and his team have been studying how mice and human gut bacteria might change after surgery, and whether this in turn modulates the procedure’s beneficial effects.

Four years ago, his team at the university had a breakthrough when they showed him data proving that human microbiota altered after surgery and contributed to reduced fat mass gain in mice.

To show this, they compared the microbiota in patients who underwent a gastric bypass and a vertical banded gastroplasty, commonly known as gastric band or stomach stapling. They realised that the more effective the surgery for weight loss – gastric bypass – the more profound the effect on the microbiota.

Then, by transferring the microbiota contained in the faeces of humans before and after surgery to mice, they were able to see that mice with microbiota from post-surgery patients didn’t gain much fat mass. In a more recent experiment they performed a gastric sleeve procedure on mice both with and without microbiota to compare and analyse the relevance of the bacteria itself.

“What we know is that the microbiota is altered after bariatric surgery in mice and humans and that the altered microbiota can contribute, in part, to the improved metabolic parameters like body weight and insulin resistance,” Dr. Bäckhed said.

“It was very important for me to see that this modification through bariatric surgery could contribute to (some of) the effects of the procedure.”

Comparing a microbiota-free mouse to one colonised with post-surgery bacteria also showed that gut bacteria contributes to obesity in people with Western-style diets, according to Dr. Bäckhed. Microbiota can alter metabolism by affecting nutrient processing and generation of energy.

The team will continue to study how microbiota changes after surgery, and are now trying to figure out what part of the operation induces changes in microbiota.

Ultimately, this analysis may reveal whether it is possible to induce those microbiotic alterations that lead to weight loss and improvements in metabolism without having surgery.

“It depends what we find,” Dr. Bäckhed said. “Perhaps we find a new drug that will change the microbiota in a similar fashion as the surgery or we can identify bacteria (in humans) that can have (an) effect.”

As the head of a lab at the Hebrew University of Jerusalem, Israel, system biologist Dr. Danny Ben-Zvi is looking for molecular processes that can lead to the reversal of NAFLD by studying how bariatric procedures affect mice.

NAFLD is caused by the accumulation of fat in the liver cells without the consumption of alcohol. It is often linked to obesity and affects one in four adults globally, with the highest prevalence in the Middle East and South America and the lowest in Africa. For some people, this disease is only a precursor to other conditions, such as severe liver inflammation called NASH (Non-Alcoholic SteatoHepatitis), cirrhosis, liver failure and cancer. Because there are no clear symptoms, many lean people can have it without knowing that they do.

Dr. Ben-Zvi was studying diabetic mice when he discovered one type that underwent bariatric surgery but didn’t lose weight – despite their livers becoming healthy at that point. The mice turned out to have a mutation in their receptors for hormone collection which made them eat all the time.

“It was very strange and exciting at the same time,” he said. “These mice were obese but were no longer sick.”

Dr. Ben-Zvi found that bariatric surgery completely altered the expression patterns of genes in the mice livers – something that has also been observed in human patients, he says.

He started the BARINAFLD project last November to identify exactly which genes and genetic pathways are changed by the surgery. By understanding this, Dr. Ben-Zvi believes it will be possible to mimic the positive effects of surgery for NAFLD by tapping into certain genes and without ever turning to the scalpel. Instead, the same result could be obtained through nutrition and drugs that activate or repress a gene pathway, he says.