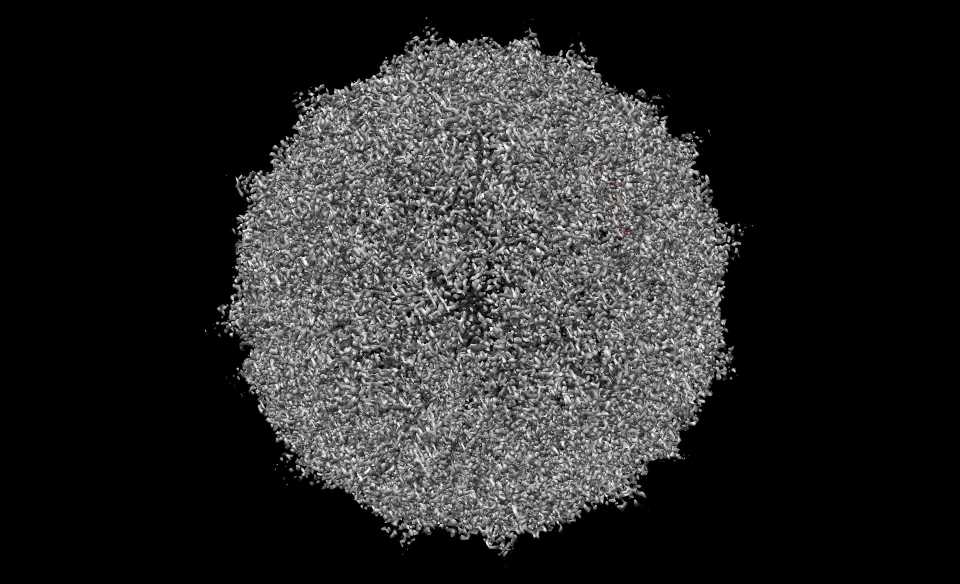 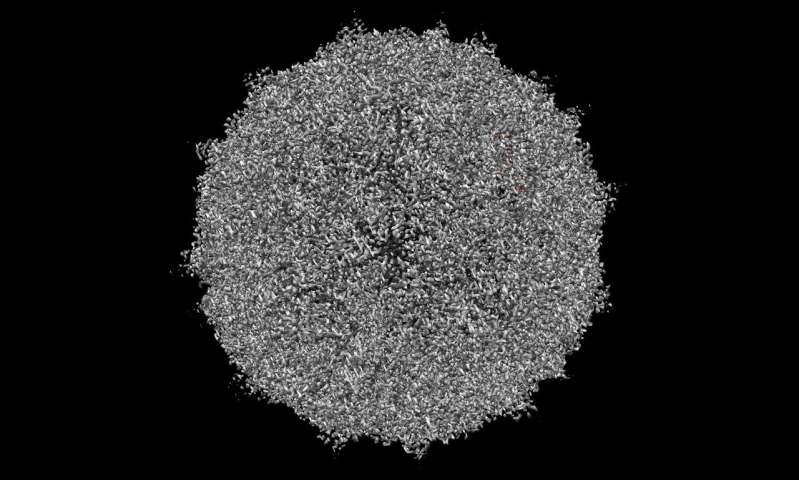 University of North Carolina School of Medicine scientists have made a curious discovery about a well-known human protein that helps the immune system fight viral infections. The lab of Stan Lemon MD, and colleagues found that one class of viruses actually requires this protein to infect cells and replicate.

Published in the Proceedings of the National Academy of Sciences, the research reveals an Achilles heel of rhinoviruses, which account for as much as 70% of common colds and acute wheezing episodes, and likely account for tens of billions of dollars in health-related costs each year in the United States. There is no effective anti-viral treatment.

“We found that a large proportion of these rhinoviruses, particularly the ones that cause severe disease, need a human protein called STING to make copies of its RNA,” said Lemon, professor of medicine and microbiology and immunology at the UNC School of Medicine. “We don’t know how or why; we’ll have to study this further. But our work opens the door to a new strategy for controlling infection of these pesky and at times very dangerous pathogens.”

Viruses are relatively simple bugs able to infect human cells and then replicate to cause diseases from the common cold to COVID-19 and more dangerous pathogens, such as HIV and Ebola. Humans have developed some defenses against these invasions, and one part of the defense is called the “stimulator of interferon gene” protein, or STING, so named for its ability to sense invaders and enhance our immune response to many viruses, including herpes viruses and cytomegalovirus, a common bug that infects half of adults by age 40 and causes symptoms similar to many other viral infections. Rhinoviruses turn STING against us, and use it to promote their own growth. The genomes of many viruses are made up of DNA, whereas the genomes of rhinoviruses are composed of RNA, a similar kind of genetic code at the foundation of all living things. STING helps us defend against DNA viruses, but is instead helping this RNA virus.

Human rhinoviruses comprise a large group of common respiratory tract pathogens—dozens of different viruses—that are associated with asthma, pneumonia and exacerbations of chronic lung disease in both children and adults. There are no vaccines available to prevent these common infections because the viruses are very diverse and different from each other in terms of how they are “seen” by the human immune system.

“If you are immune to one, you can easily catch another,” Lemon said. “There is also no effective antiviral therapy for any of them.”

Lemon’s lab studies how viruses like rhinoviruses interact with human proteins with the hope of finding a way to block or limit the interaction and, as a result, limit symptoms and disease progression. While studying the human proteins involved in this interaction, they found something completely unexpected. Using cell cultures, they employed experimental techniques to disable STING to see what happened. To their surprise, the virus could not infect cells and replication was stopped.