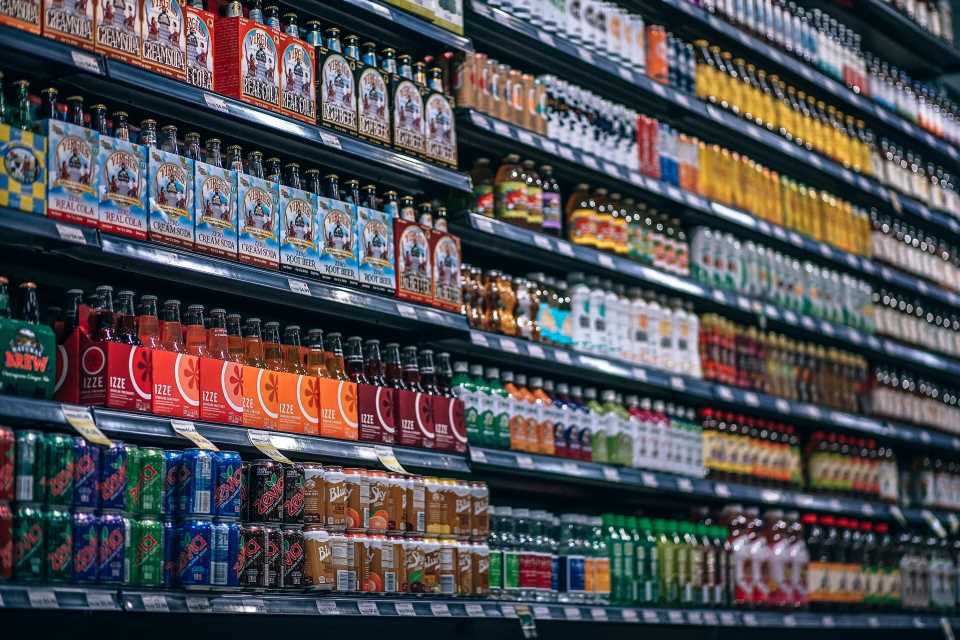 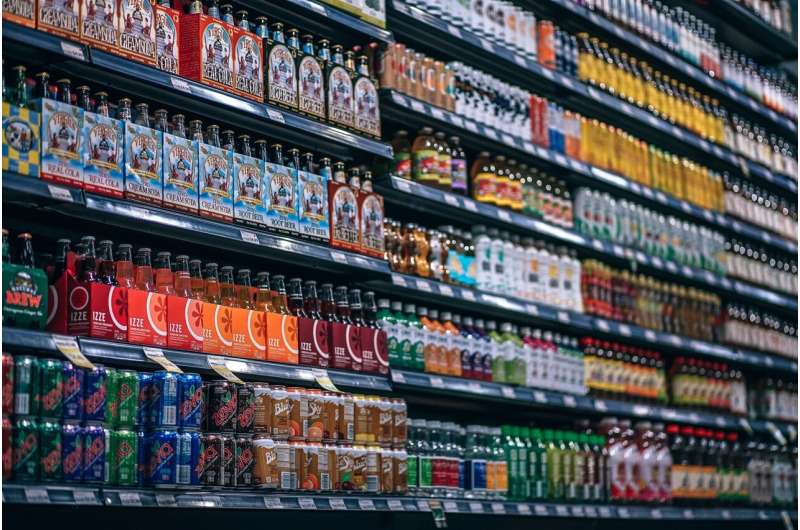 Restricting supermarket placement of less healthy items and increasing the availability of healthier alternatives in these stores may be promising interventions to encourage healthier purchasing behaviors. Those are the conclusions of two new studies publishing March 24th in PLOS Medicine by Carmen Piernas and colleagues of University of Oxford, UK.

Dietary targets for saturated fat, dietary fiber, sugar, and salt intake are currently not being met in the UK. Poor diets are an important risk factor for chronic diseases, and many socioeconomic inequalities remain when it comes to diet. Evidence from systematic reviews has suggested that grocery store interventions may be effective at changing diet, but evidence in real supermarkets has been lacking.

In the first new study, the researchers evaluated six interventions involving the availability, placement, promotions, and signage of healthier products within three major chains of UK grocery stores. They found that increasing the availability of healthier options within a category was associated with significant changes in purchasing. For instance, stocking low-fat chips next to regular chips decreased the sales of regular chips (-23% in intervention stores vs. -4% in control stores, p=0.001). Stocking more lower calorie biscuits increased sales by 18% and decreased purchases of regular, higher calorie biscuits by 4%.

Together, the papers offer new evidence on how legislation can help shape consumers’ diets with the goal of improving health. “This research has important implications for the development of policies by retailers or governments to bring dietary intakes closer to recommendations for good health,” the authors write. “Strategies aiming at informing customers about healthier options are unlikely to work in isolation.”

Regarding the first study, Piernas adds, “The Government in England has announced new legislation to restrict promotions of foods high in sugars, salt and saturated fat (HFSS) in prominent locations. This project established a partnership with a large UK food retailer to evaluate an intervention to remove seasonal chocolate confectionery from prominent areas of the store, specifically end-of-aisles and entrance areas, over 7 weeks before the Easter period. These results from a ‘real world’ intervention provide promising evidence that the proposed legislation in England to restrict promotions of less healthy items in prominent locations may help reduce over-consumption.”