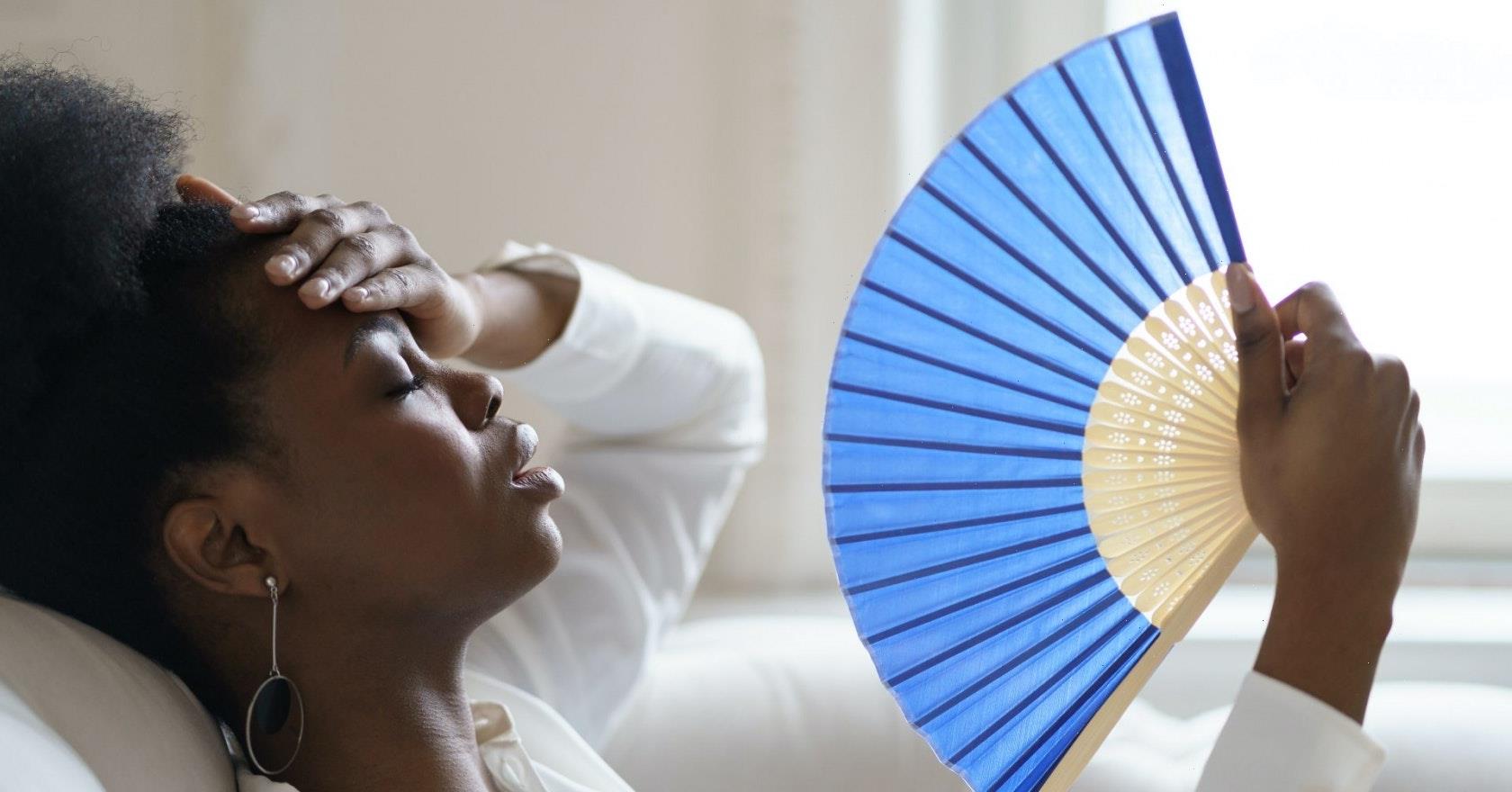 We asked the experts to explain whether certain antidepressants have the potential to affect our ability to deal with heat.

Over the last couple of days, I’ve spent a lot of time doing what can only be described as ‘heat-induced mindless scrolling’. Exhausted from a lack of sleep and desperately trying to keep cool, my brain has been struggling, to say the least.

For the most part, those scrolls have been dominated by heatwave memes and temperature updates. But alongside the expected, there’s been one topic of conversation that has particularly piqued my interest – the risks of heat for people taking antidepressants.

As someone who writes a lot about mental health and also happens to take antidepressants, I was certainly intrigued. I’d always known certain selective-serotonin reuptake inhibitors (SSRIs) could affect the way the body handles heat; hyperhidrosis (excessive sweating) is one of the side effects listed as ‘common or very common’ for all SSRIs on the National Institute for Health and Care Excellence website.

I’ve experienced it myself, too. Since I started taking SSRIs over five years ago, I’ve become used to wiping sweat off of my top lip on a regular basis. But what I hadn’t considered was whether my medication could put me at increased risk of heat exhaustion or heat stroke – so I decided to ask the experts to give me the lowdown.

“There is some anecdotal evidence that antidepressants can affect heat tolerance, but the reasons for this are not fully understood,” explains Dr Chi-Chi Obuaya, consultant psychiatrist at Nightingale Hospital.

“What we know is that different types of antidepressants [such as SSRIs and SNRIs (serotonin-norepinephrine reuptake inhibitors)] influence different chemical messengers called neurotransmitters – the main ones are noradrenaline/norepinephrine, dopamine and, predominantly, serotonin – and the heat intolerance some people experience is most likely caused by a complex interplay between these.”

Basically, it’s not fully known whether antidepressants can increase your risk of developing heat stroke or exhaustion – but some experts do believe the chemical impact antidepressants have on the brain could potentially interfere with the part of the brain that controls temperature regulation, known as the hypothalamus.

Other types of psychiatric medication – including antipsychotics and benzodiazepines – have also been linked to decreased heat intolerance, although the reason why this happens differs slightly from antidepressants; for example, antipsychotics can actually inhibit sweating and therefore make it harder for the body to eliminate heat.

It’s also worth being aware that excessive sweating can also be a sign of serotonin syndrome – an uncommon but potentially serious set of side effects linked to SSRIs and SNRIs that occurs when the levels of serotonin in your brain become too high. It’s usually triggered when someone takes a serotonin-related antidepressant in combination with another medication which raises the level of serotonin in the body, such as St John’s Wort. Other symptoms of serotonin syndrome include confusion, muscle twitching and diarrhoea.

You can check out the NHS website for a full list of symptoms and more information on what to do if you suspect you may have serotonin syndrome.

For most people on antidepressants struggling with the heat at the moment, however, chances are you’re simply experiencing a side effect of your medication. That doesn’t mean you shouldn’t be prepared, though – if you’re sweating a lot, for example, it’s a good idea to be aware of the signs of dehydration, and make sure you have lots of water on standby.

“Many will consider older people and those with physical health conditions as groups particularly vulnerable during a heatwave, but the rising temperature can also significantly impact people taking psychiatric medications,” explains Gemma Thickett, advice and information service manager at Rethink Mental Illness.

“It’s important that you don’t stop taking your medication if you start to feel really uncomfortable – instead, talk to your GP. Sudden withdrawal itself can cause excessive sweating and other unpleasant symptoms.”

To check whether you need to be extra careful in the heat, Thickett recommends checking the information leaflet that comes with your medication to see if excessive sweating or heat intolerance is listed as a side effect. Some steps she suggests include drinking small amounts of water often, closing curtains to block out direct sunlight and wearing loose clothing to make it easier for your body to regulate its temperature.

Heat anxiety: hot weather really can make you more anxious – here’s how to deal with it

Thickett is also keen to stress the pressure a heatwave can place on those with pre-existing mental health issues. “Hot weather can impact sleep and mood, and those of us living with mental illness can be particularly affected by this,” she says.

“There’s no need to panic, though; not everyone will react to the heat in the same way, and knowing what you need to do and making those changes can help to make things more manageable and comfortable.

“Adjust your routine so that your wellbeing is the top priority, for example by working during cooler periods of the day if possible or visiting a well-air-conditioned public space such as a library or a community centre to get some respite. If you notice your mental health is beginning to deteriorate, you should speak to your GP.”

If you, or someone you know, is struggling with their mental health, you can find support and resources on the mental health charity Mind’s website and NHS Every Mind Matters or access the NHS’s list of mental health helplines and services.

If you are struggling with your mental health, you can also ask your GP for a referral to NHS Talking Therapies, or you can self-refer.

For confidential support, you can also call the Samaritans in the UK on 116 123 or email [email protected] In a crisis, call 999.