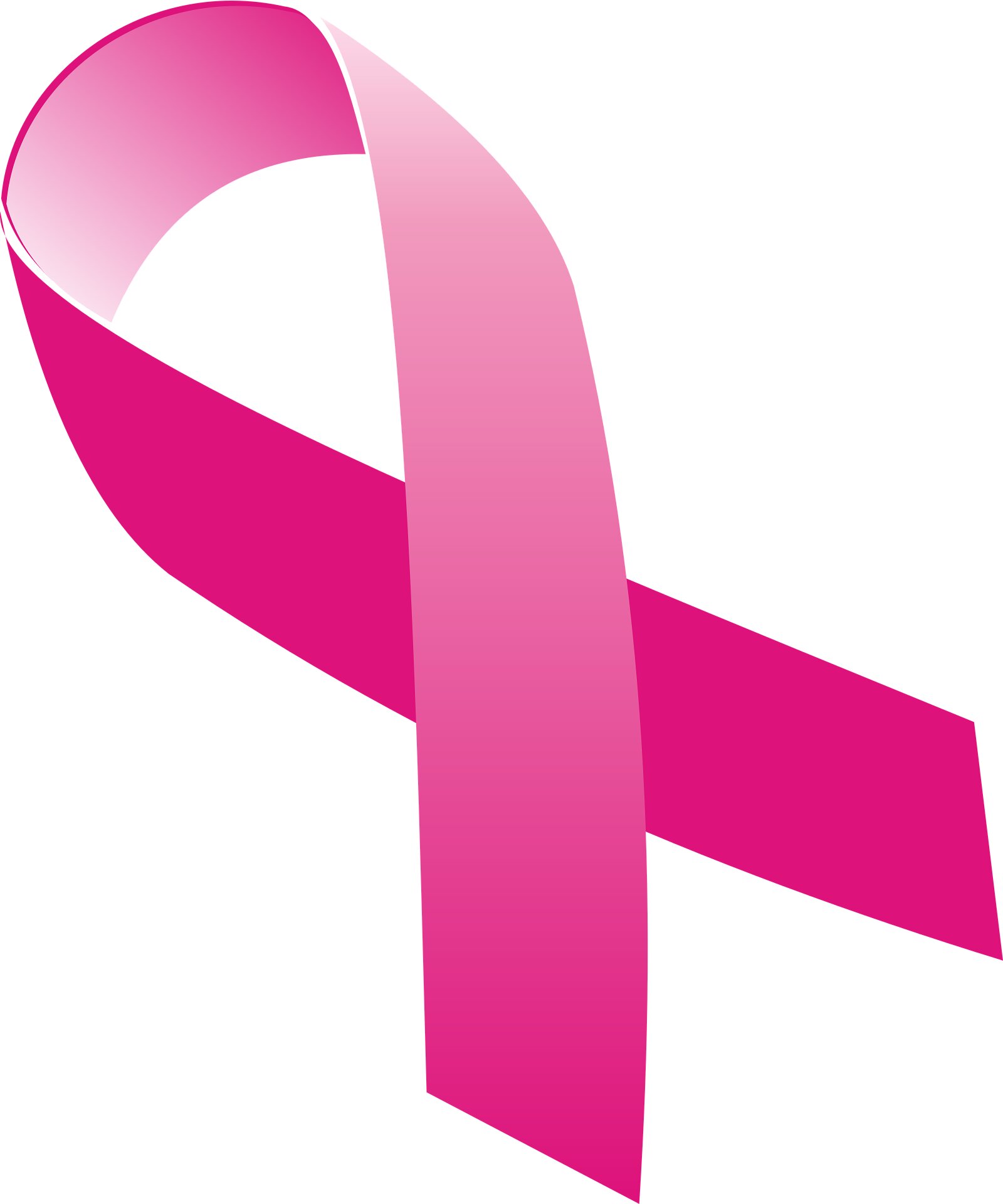 From 1999 to 2019, rates of cancer deaths declined steadily among Black people in the United States. Nevertheless, in 2019, Black people still had considerably higher rates of cancer death than people in other racial and ethnic groups, a large epidemiologic study has found. The study was led by researchers at the National Cancer Institute, part of the National Institutes of Health, and the findings appeared May 19 in JAMA Oncology.

“Even though there has been a decline in cancer mortality nationally among Black people, they continued to bear a higher cancer burden overall than all other racial and ethnic groups studied,” said Wayne R. Lawrence, Dr.P.H., of the Metabolic Epidemiology Branch in NCI’s Division of Cancer Epidemiology and Genetics, who led the study.

Dr. Lawrence and his colleagues used death certificate data from the National Center for Health Statistics to analyze age-adjusted cancer death rates by age, sex, and cancer site among non-Hispanic Black people ages 20 and older in the United States. They then compared cancer death rates in 2019 among Black men and women with those in other racial and ethnic groups.

Between 1999 and 2019, more than 1 million Black men and women ages 20 and older died of cancer. During that period, cancer death rates among this group decreased by 2% per year, with a more rapid decrease among men (2.6% per year) than women (1.5% per year).

Dr. Lawrence noted that the overall declines in cancer death rates in Black people could be due to some combination of improved access to screening, earlier detection, advances in treatment, and behavioral changes, such as declines in cigarette smoking.

In their comparison of cancer death rates among racial and ethnic groups in 2019, the researchers found that Black men and women had higher rates of cancer death, both overall and for most cancer types, than White, Asian or Pacific Islander, American Indian/Alaska Native, and Hispanic/Latino men and women.

Dr. Lawrence noted that the disparity in deaths likely reflects systemic and preventable barriers to getting quality care. Whether it’s screening for cancer, timely diagnosis, or the receipt of proven treatments, he explained, “Black individuals continue to have a delay in care or receive poorer care than their White counterparts.”

Black people are also more likely to live in neighborhoods with poor access to specialists, to see physicians with limited clinical resources, and to live in communities with greater exposure to environmental carcinogens such as air pollution, the researchers said.

One limitation of the study is the broad groupings used for race and ethnicity, which could make it harder to tease out differences among people who are racially categorized as Black, Dr. Lawrence said. Another limitation is the potential misclassification of race and ethnicity and of underlying cause of death recorded on death certificates.

One cause for concern, he noted, is the disproportionate effect of COVID-19 on access to cancer-related medical care in Black communities in the United States, such as a larger decline in breast cancer screening among Black women compared with White women.