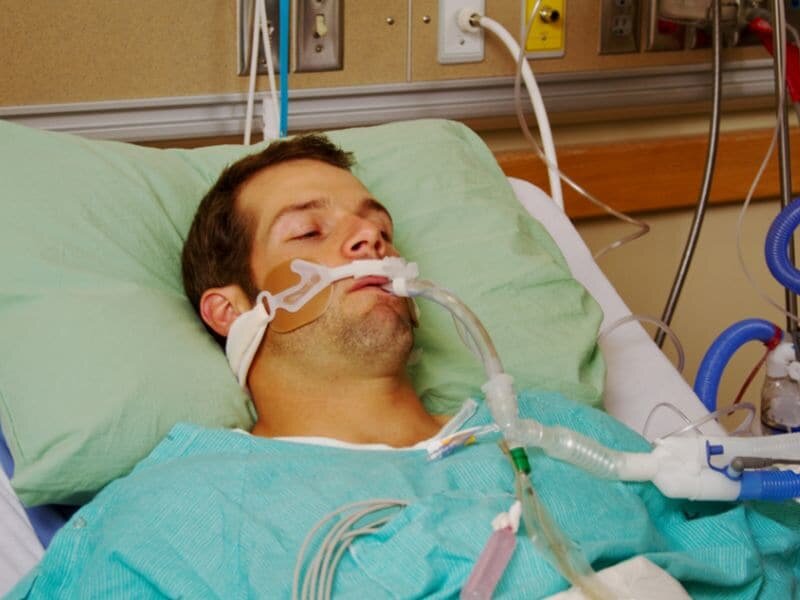 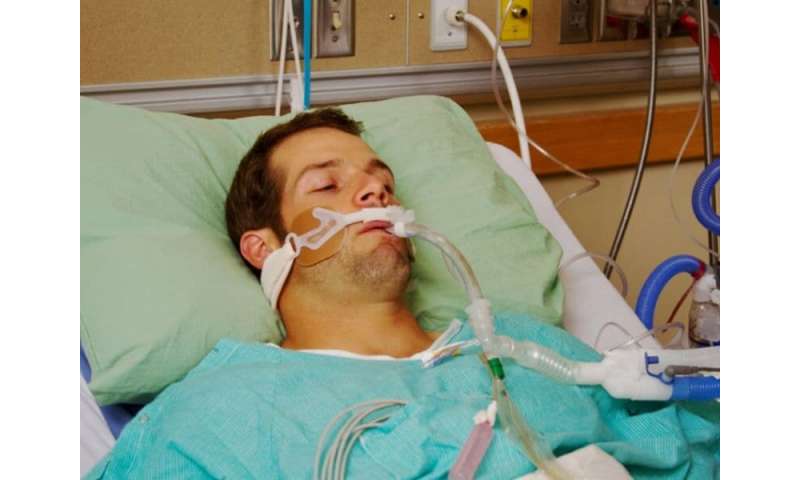 More than 1,600 Americans have now been struck by a severe, sometimes fatal, lung illness tied to vaping, the U.S. Centers for Disease Control and Prevention reported Thursday.

The 1,604 cases have occurred in every state except Alaska, the agency said. The related death toll has also risen to 34 fatalities, spread across 24 states. Deaths have involved patients ranging from the ages of 17 to 75 years, with the average age being 49.

No new data on possible factors driving these illnesses were released in the new report. However, last week, the CDC noted that 78 percent of cases involved products that contained tetrahydrocannabinol (THC). Anne Schuchat, M.D., principal deputy director of the CDC, has stressed that nicotine-containing vaping products without THC cannot be ruled out as a potential cause of harm. Because of that, the CDC recommendation for everyone to stop vaping still stands, she said in a recent media briefing.

How to Improve Your Mental State and Productivity As an Entrepreneur?