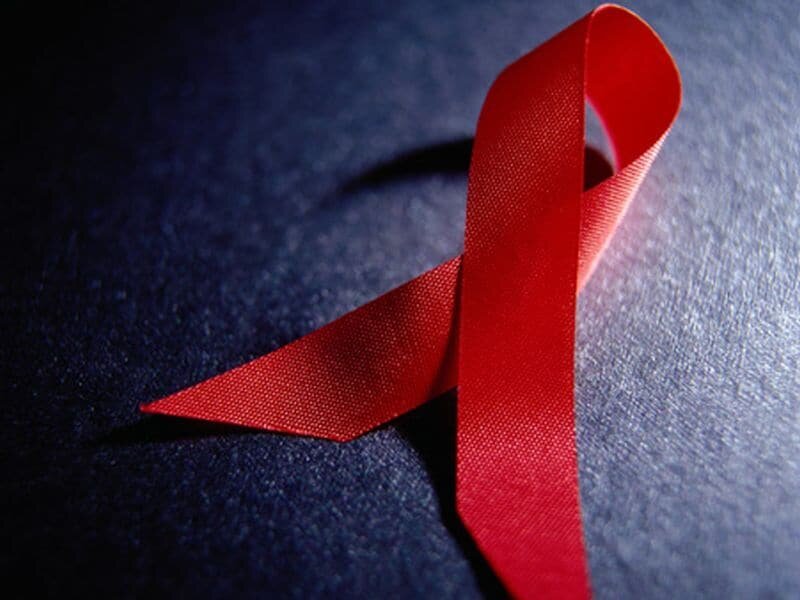 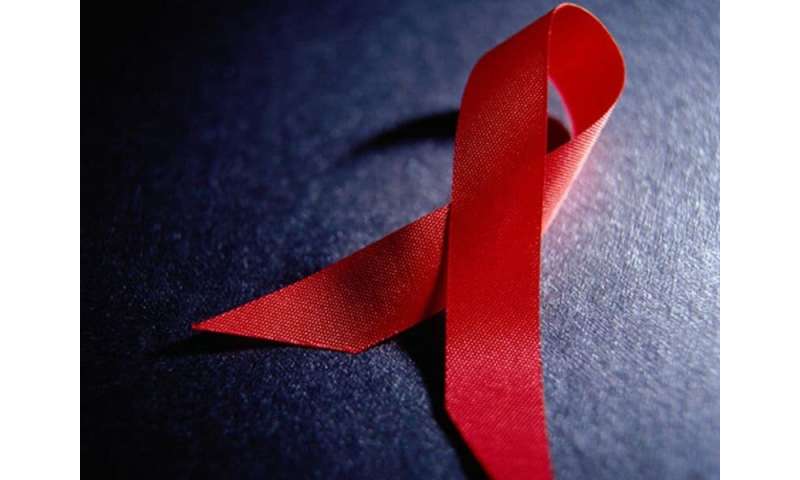 (HealthDay)—If the incidence rates were the same for black women as for white women, an estimated 93 percent of incident HIV infections among black women would not have occurred in 2016, according to research published in the May 10 issue of the U.S. Centers for Disease Control and Prevention Morbidity and Mortality Weekly Report.

Erin L.P. Bradley, Ph.D., from the CDC in Atlanta, and colleagues used the population attributable proportion (PAP) disparity measure to describe the proportional decrease in HIV infection among black and white women that would be expected if the group with the higher rate had the same rate as that with the lower rate (blacks and whites, respectively).

The researchers found that if rates were the same for black and white women, 93 percent of incident HIV infections among black women in 2016 would not have occurred (3,900 of 4,200). From 2010 to 2016, the PAP disparity measure decreased from 0.75 to 0.70, indicating that the annual number of incident HIV infections among black and white women would have been 75 and 70 percent lower in 2010 and 2016, respectively, if incidence rates were the same for blacks and whites.