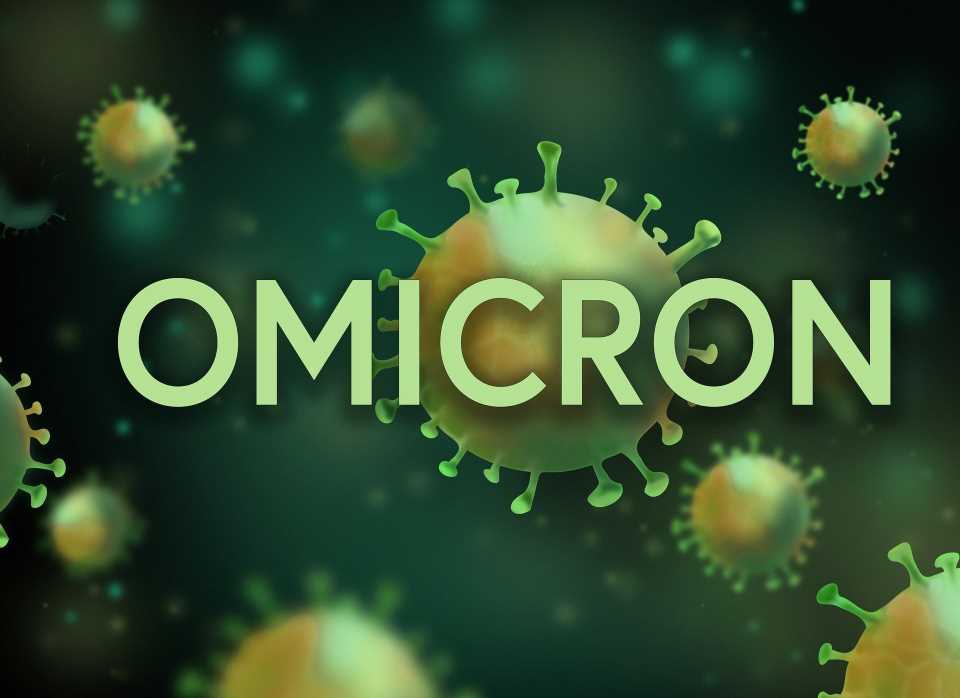 China has moved to free up hospital beds as officials on Wednesday reported thousands of new cases from an Omicron-led coronavirus outbreak that has put millions under lockdown and raised fears for the health system.

The total was down on Tuesday’s count of more than 5,000, but the highly transmissible variant is posing the sternest challenge yet to China’s ‘zero-COVID’ strategy to contain the pandemic.

China, where the first virus case emerged in Wuhan in late 2019, has not officially reported any COVID-related deaths for more than a year.

Under strict COVID-19 protocols, the country previously sent all patients with any symptoms to specialist hospitals.

But a steep jump in cases, which has led to the 17.5 million residents of the southern tech hub of Shenzhen being locked down and restrictions imposed on Shanghai and other cities, has driven concerns over looming bed shortages.

“Patients with Omicron variant strains are mainly asymptomatic infections and mild cases, most of them do not require serious treatment,” the health authority said.

“All admission to designated hospitals will take up a lot of medical resources.”

Images of patients lying on gurneys outside hospitals in Hong Kong, where hospitals have been overrun by a surge in cases, have spooked mainland officials, who are now also rushing to build makeshift hospitals in some provinces.

Footage on state broadcaster CCTV Wednesday showed dozens of giant cranes assembling “temporary hospitals” in northeast China’s Jilin province, which has reported more than 5,000 cases over the past week.

The province of more than 24 million residents has only 22,880 hospital beds.

As of Tuesday, 6,000 railway carriage-style hospital rooms—first erected during the early days of the pandemic in Wuhan—have been put in place in Jilin City and the nearby metropolis of Changchun, to deal with a feared influx of patients.