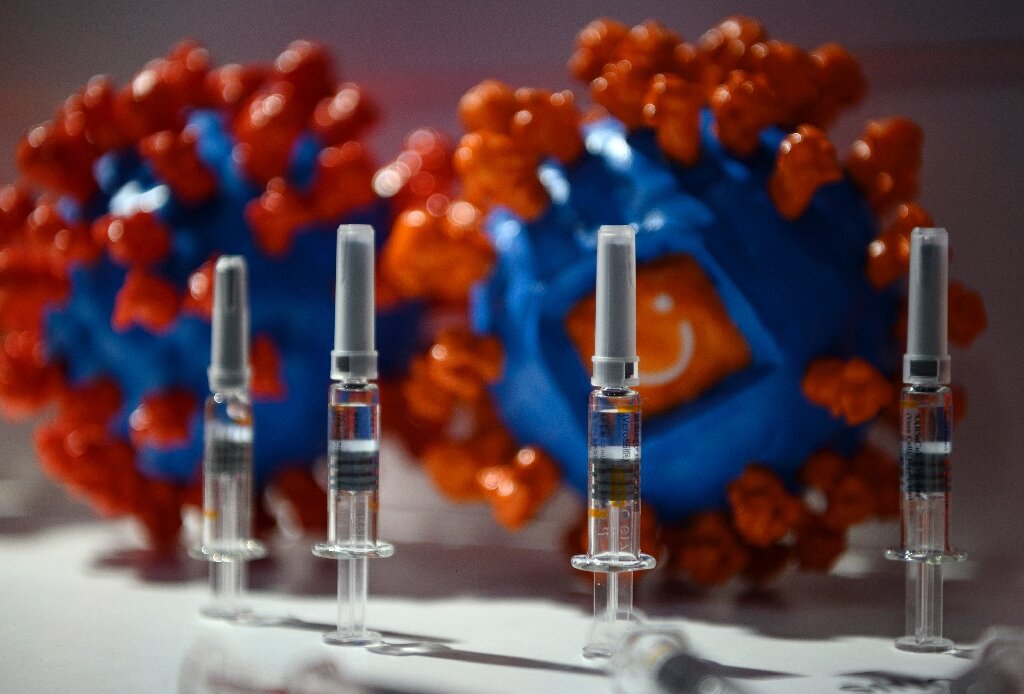 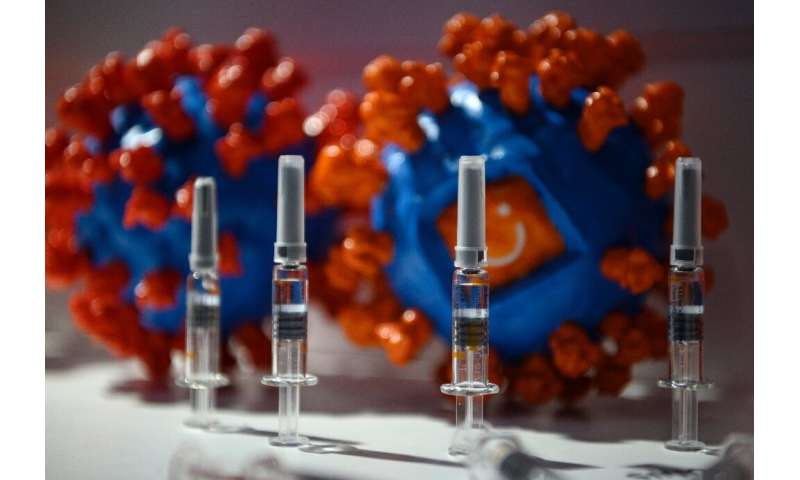 A China-developed coronavirus vaccine could be ready for the public as early as November, a Chinese official has told state television, as the global race to clear the final round of trials heats up.

Chinese manufacturers have been bullish about development, with companies Sinovac Biotech and Sinopharm even putting their vaccine candidates on display at a trade fair in Beijing this month.

Representatives of the firms told AFP that they hope their vaccines will be approved after phase 3 trials as early as year-end.

And on late Monday, the chief biosafety expert at the Chinese Centre for Disease Control told state broadcaster CCTV that a vaccine would be available to the general public “around November or December.”

Wu Guizhen did not specify which vaccine she was referring to, but said “based on the phase 3 clinical results, the current progress is very smooth.”

Wu added that she had taken a vaccine in April and has felt good over the past few months, although she did not specify which candidate she had taken.

Some of China’s vaccine candidates have already been offered to essential workers under an emergency use programme.

A Sinovac spokesman told AFP this month that “tens of thousands” of people had voluntarily taken its vaccine, including 90 percent of its employees and their families—between 2,000 and 3,000 people.