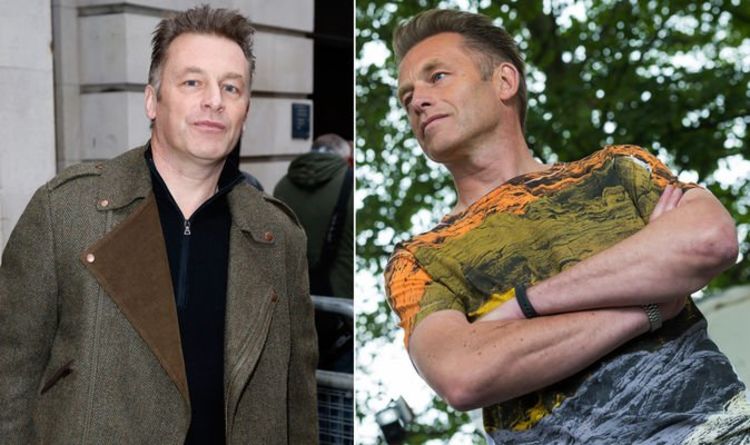 Chris Packham, 57, is famed for his work on CBBC children’s nature series The Really Wild Show and BBC nature series Springwatch, Autumnwatch and Winterwatch. He is now appearing as a host on the BBC’s Blue Planet Live series, which explores the health of the world’s oceans and the wildlife who live there. What many viewers of the show may not know is Packham was diagnosed with Asperger syndrome, also known as Asperger’s, in 2005.

Chris Packham was diagnosed with Asperger syndrome, also known as Asperger’s, in 2005

Asperger syndrome, also referred to as Asperger’s, is a developmental disorder which is characterised by difficulties in social interaction and nonverbal communication, as well as restricted and repetitive patterns of behaviour and interests.

The condition is a form of autism. Autistic people may be given a diagnosis of autism spectrum disorder or Asperger syndrome.

In 2017, a documentary was released called Chris Packham: Asperger’s and Me, which detailed how the naturalist deals with the condition.

In an interview with Radio Times to coincide with the release, he said: “I’m anything but normal. I experience the world in hyper-reality. Sensory overload is a constant distraction.

“I’ve just been for a walk in the woods, and it was very different for me than it would be for you – the sights the smells, the sounds.”

Looking at his wife, Charlotte Corney, he continued: “But we need to go to the supermarket later, and I’ll do anything to get out of it because supermarkets are a swamping of the sense. 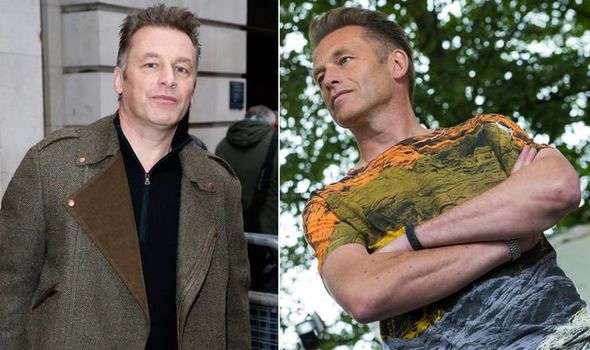 “The lighting is hideous, it’s crowded, and the complex of smells is overwhelming.

“Bookshops are similar. I love books, but I hate bookshops – all the colours, the shapes, the geometry, books all over the tables – oh my God.

“I have lots of books, but I don’t like seeing their spines because my visual perception is hugely sensitive.”

Prior to the documentary, in 2016, Packham realised a tell-all memory about his life and revealed how Asperger’s affects his work.

Speaking to the Metro he said: “All the people I work with have known about the Asperger’s. They’ve had to make a few concessions to make life easier for me. 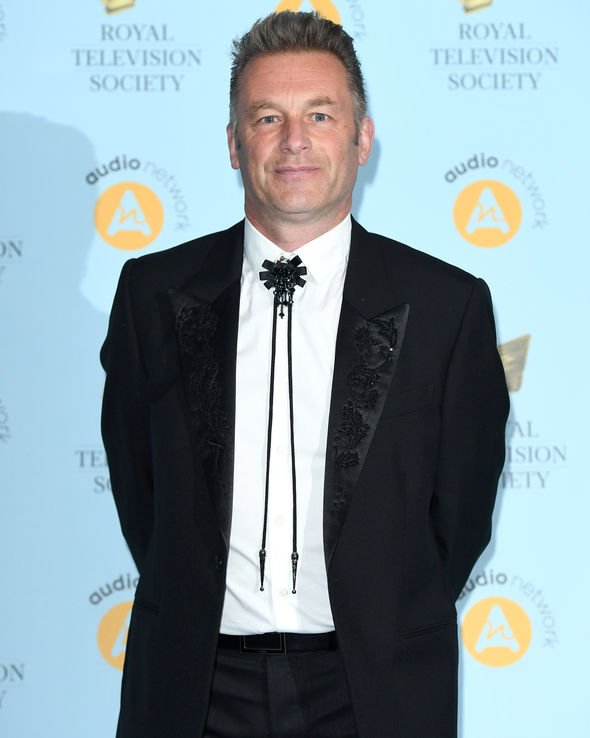 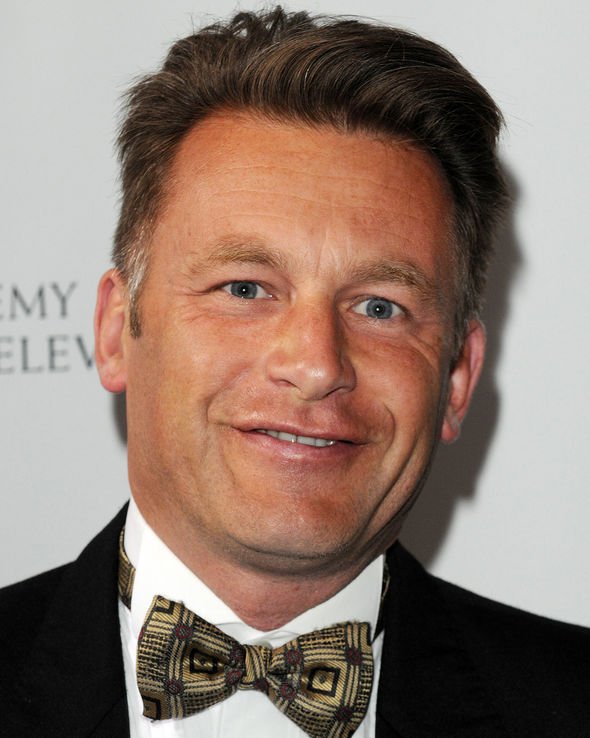 “I’m conscious of that – I don’t want to be a nuisance to anyone because I’m slightly different to them. People are very supportive. I hope people won’t treat me differently.

“I have to make sure it’s a constructive thing, not negative – and it is in that I’m always on time and prepared. And I’m willing to make the tea and carry the tripod.”

Every autistic person is different, according to the NHS, and the signs and characteristics will vary widely.

But it says there are two common characteristics:

The health body adds: “Autistic people may also be under or oversensitive to certain sounds, lights, colours and other things, known as sensory sensitivity.

“These characteristics are present over time and have a noticeable effect on daily life.”

Another TV star who has spoken out about having a lifelong health condition is Emmerdale actor Jeff Hordley.