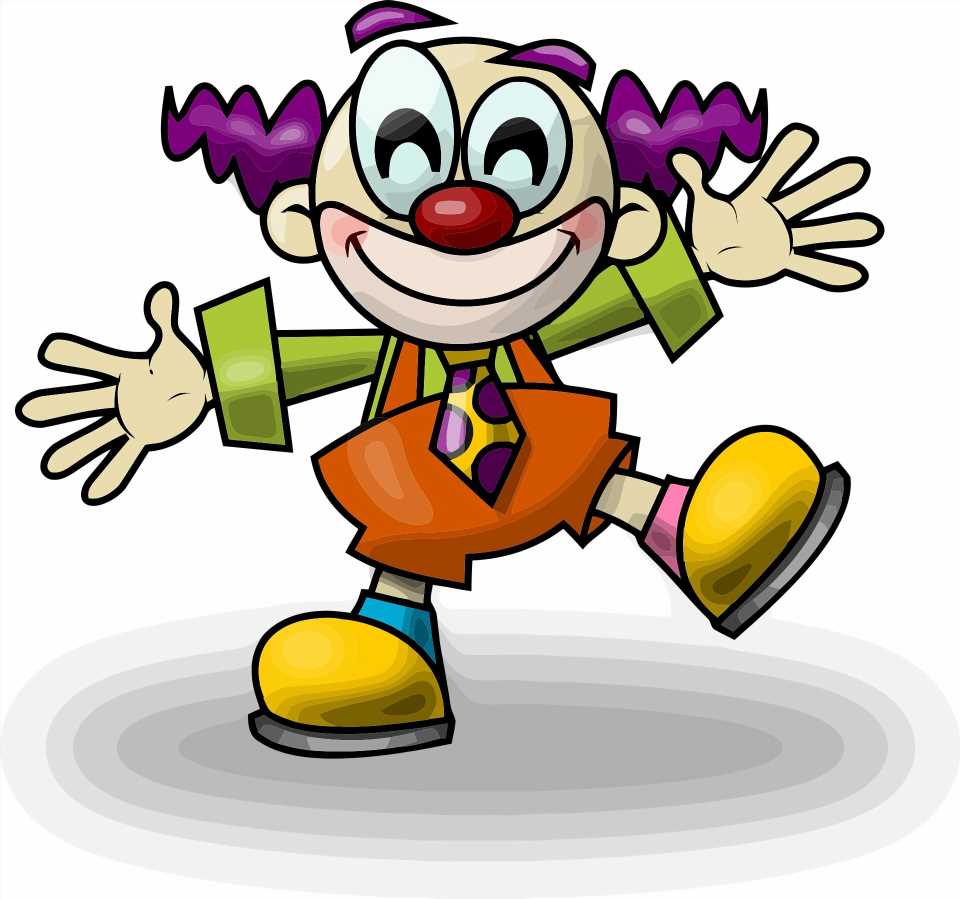 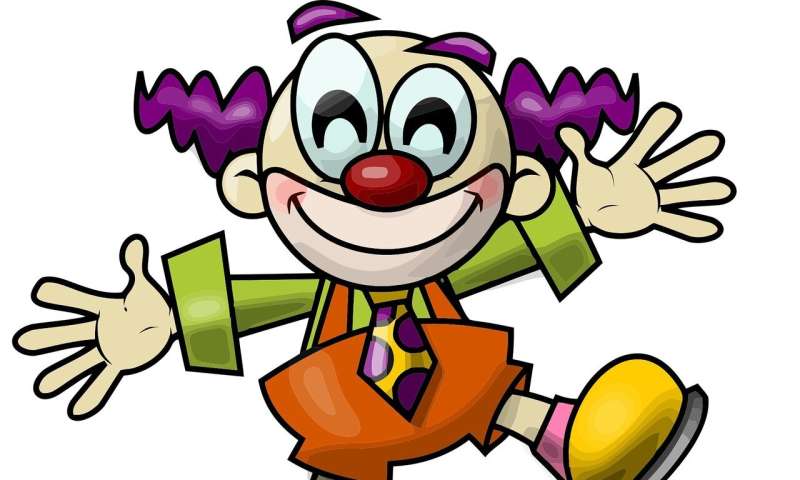 Hospital clowns might help improve physical symptoms and psychological wellbeing in children and adolescents having treatment for acute or chronic conditions, finds a study in the Christmas issue of The BMJ.

The findings suggest that incorporating appropriate laughter and play into clinical practice can be beneficial for young patients who need to stay in hospital.

Previous studies have suggested that hospital clowns can help to reduce stress and anxiety in children before and after surgery, but results have been inconsistent.

To address this knowledge gap, researchers based in Brazil and Canada examined evidence on the effectiveness of hospital clowns for a range of symptoms in children and adolescents admitted to hospital with acute (short-term) and chronic (long-term) conditions.

The trials were designed differently, and were of varying quality, but the researchers were able to allow for that in their analysis.

Anxiety was the most frequently analyzed symptom, followed by pain, psychological and emotional responses and perceived wellbeing, stress, cancer related fatigue, and crying.

Results suggested that children and adolescents who were in the presence of hospital clowns, either with or without a parent present, reported significantly less anxiety during a range of medical procedures, as well as improved psychological wellbeing, compared with standard care.

Three trials that evaluated chronic conditions (such as cancer) showed significant reductions in stress, fatigue, pain, and distress in children who interacted with hospital clowns, compared with standard care.

Only one trial found no difference in level of distress among children who interacted with hospital clowns compared with a control group.

This was a large study that analyzed a vast amount of trial data, but the researchers highlight some limitations, such as risk of bias, differences in data collection, follow-up time points, and severity and onset of the conditions, all of which may have affected the reliability of the results.

However they say, overall, their findings suggest that hospital clowns “might have a positive effect in improving psychological wellbeing and emotional responses in children and adolescents in hospital with acute as well as chronic disorders.”