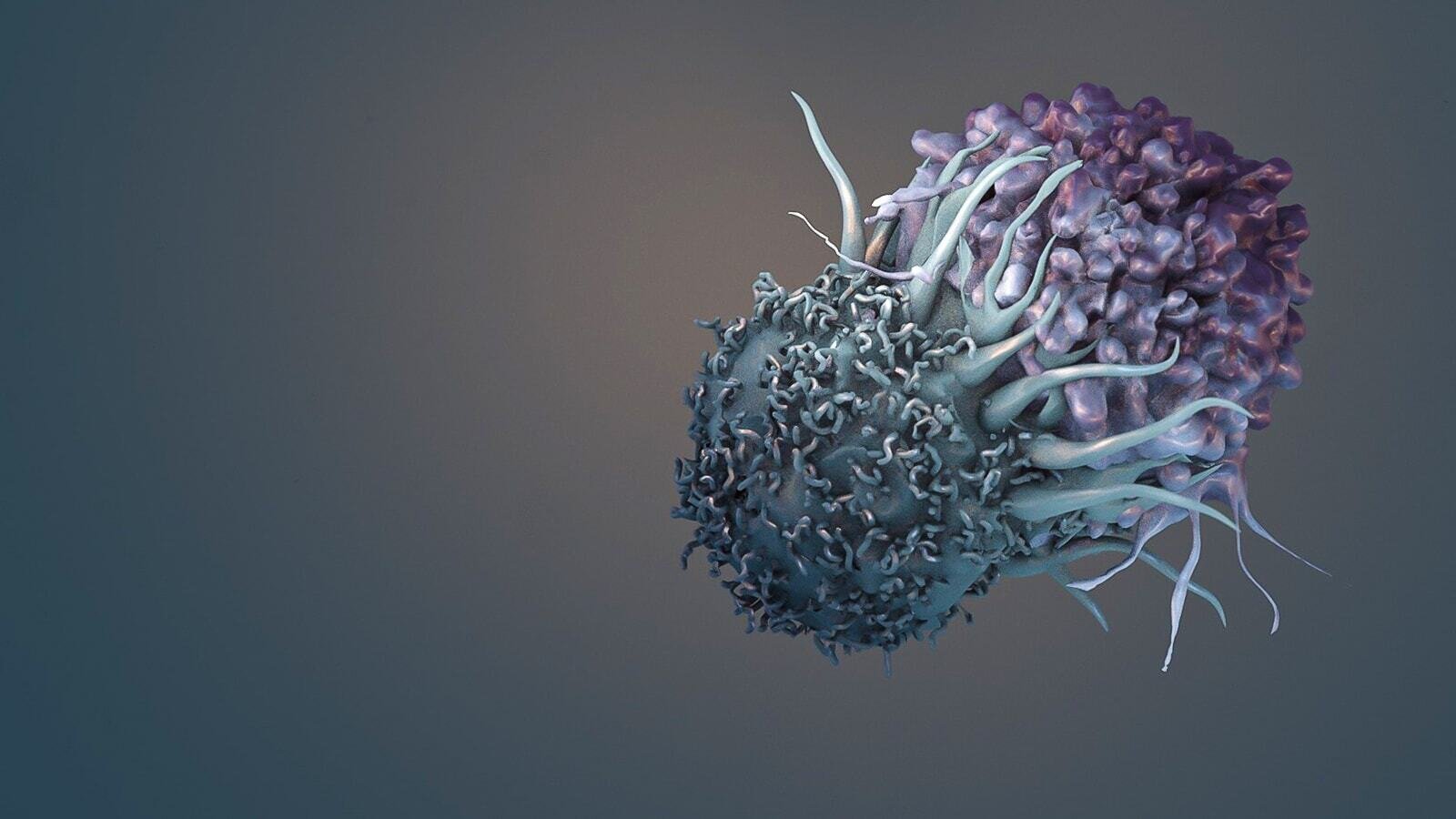 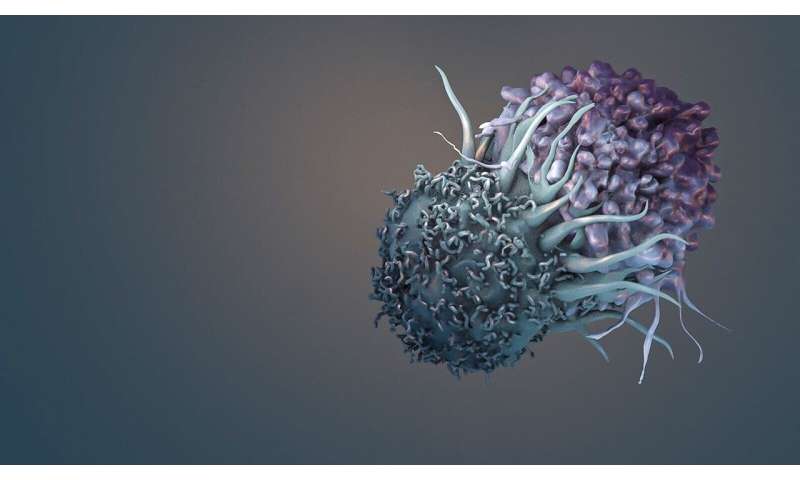 One of the most promising new cancer therapies involves engineering cells from the body’s own immune system to attack tumors, but tuning those attackers to spare healthy tissues has been challenging. Now a collaboration of computer scientists and bioengineers has produced a way to select targets with the same kind of logic that drives computers, promising treatments that are both safer and more broadly effective.

In a paper published in the journal Cell Systems, computer scientists at Princeton University and the Simons Foundation collaborated with researchers at the University of California-San Francisco to study what would happen if killer immune cells, a type of T cells, were equipped with the ability to logically recognize various combinatorial markers of cancer. The engineered cells would attack only if they encountered a specific combination, such as markers A and B, but not marker C. The results showed significant improvement in the ability of the T cells to kill a wide variety of tumor cells while avoiding healthy tissues.

Ruth Dannenfelser, who earned her Ph.D. in computer science at Princeton, is now a data scientist at Rice University.

The research demonstrates that it’s possible to overcome what seemed like a fundamental trade-off, said Ruth Dannenfelser, the first author of the paper, whose work on the subject of was part of her Ph.D. research in computer science at Princeton. “Out of all the cancer samples of a given tumor type, how many of them does the therapy actually hit?” said Dannenfelser, now a data scientist at Rice University. “You can have something that’s really specific, but it will potentially target only a few cancer cells instead of killing all of them in a patient. Or you can have something that will hit all the cancer cells and be broadly useful for many patients but will also potentially destroy many normal tissues.” Even within a single patient’s tumor, the cancer cells are often so diverse that targeted T-cell therapies, known as CAR-T therapies, kill only a fraction of them.

In their paper, the researchers addressed this challenge and showed numerous promising combinations of cell surface markers, known as antigens, that target a broad range of tumors while leaving healthy tissues alone. Particularly promising were combinations of tumor antigens already being tested in clinical trials paired with novel ones uncovered by machine learning techniques. To demonstrate proof of principle, the researchers programmed one of the combinations they discovered into human T cells and tested them in the lab against renal cell carcinoma, a kind of kidney cancer. The treatment was highly effective against the cancer cells but did not attack healthy blood cells or lung cells that also happen to carry one but not both of the antigens.

The new method brings together two important lines of research. Researchers at UCSF, led by bioengineer Wendell Lim, have pioneered methods to program T cells to use Boolean logic, the combinations of “and,” or “or,” and “not” that are at the basis of all computing operations—essentially making cells into tiny computing devices. Researchers at the Lewis-Sigler Center for Integrative Genomics at Princeton and at the Flatiron Institute of the Simons Foundation, led by computer scientist Olga Troyanskaya, apply machine learning techniques to model complex biological processes and disease states, including analysis of large genome-scale data.

“The combination of cellular bioengineering and data science is uniquely powerful,” Troyanskaya said. “Integration of these fields enables us to leverage the large collections of molecular data to propose combinations of markers that can precisely target these advanced engineered T cells to cancers, sparing normal cells.”

Dannenfelser said the key innovation is the ability of their algorithm to efficiently sort through vast numbers of potential combinations of antigens, prioritizing ones that are likely to achieve broad effectiveness against specific cancer types with minimal effect on healthy cells. The group started with 2,358 antigens—molecules present on the surface of cells and accessible to immune cells that look for such molecules. Combining pairs of those antigens into logical commands such as “attack only cells with both A and B” or “attack only cells with A and not B” would result in more than 2.5 million combinations. Adding a third antigen into the logic would explode the possible logical operations to more than 2 billion. The algorithms compared all combinations for 33 tumor types, testing their potential to avoid targeting 34 healthy major tissues.

“For each tumor type, we evaluated all possible combinations for their discrimination potential,” Dannenfelser said. “That’s the cool part about our method; if you tried to do this by hand there’s just no way.”

It’s too early to know if any of the combinations the group found would make good cancer treatments, but the method gives pharmaceutical researchers a powerful tool for starting the process. Makers of T-cell therapies could quickly test promising combinations in cells and then move them into animal studies for further investigation, Dannenfelser said.

“This work is really helping us design clinical candidate therapeutic cells in a far more systematic approach,” said Lim. “The space of possibilities is too big to actually build and test T cells for every possible combination. This algorithm makes the problem of designing precision therapeutic cells much more manageable, cost effective and realistic.”

The Lim lab has since shown how multiple molecular antigen sensors can be daisy-chained to create many complex cancer recognition circuits. Their system, described in a paper in Science on Nov. 27, can be used in a “plug and play” manner to create T-cells with custom logic circuits that precisely recognize diseased cells.

The prospect of new treatments coming from her research is exciting for Dannenfelser, who started graduate school uncertain if she was interested in pursuing research as a career. She enrolled in a master’s program in the Department of Computer because she was unsure if she wanted to pursue a Ph.D. As she advanced, the supportive culture of the Troyanskaya lab helped keep her going.