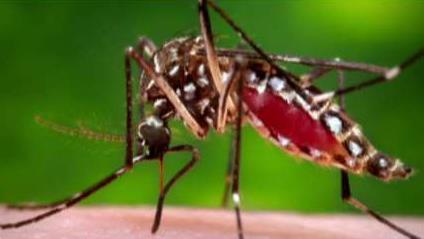 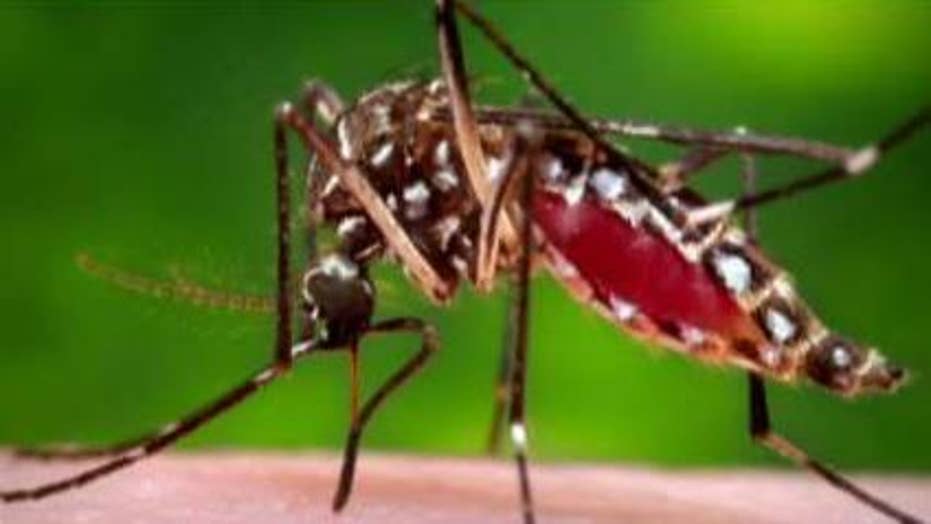 A 77-year-old Connecticut resident died last week, marking the first fatality linked to Eastern Equine Encephalitis (EEE) in the state since 2013. The woman, who was identified by the Rev. Brian Maxwell as Patricia Shaw, had been hospitalized since late August due to the virus.

“I was with her family yesterday and they were telling me that she was so kind towards animals and if she was walking down the road and saw something that was wounded, she’d pick it up,” Maxwell, of Saint Matthias in East Lyme, told WFSB.com. “They rescued a bird, she wouldn’t kill a bug. And so it’s almost ironic that she received this bite from a mosquito and had this very rare disease occur.”

On Friday, Connecticut’s Department of Health confirmed the death of an East Lyme resident and announced a second EEE case in an adult resident of Old Lyme who remains hospitalized. Officials did not give an update on the condition of the patient but said the individual became ill during the second week of September.

“The identification of two Connecticut residents with EEE, one of whom had passed away, emphasizes the seriousness of this infection,” DPH Commissioner Renee Coleman Mitchell, said in the news release. “Using insect repellent, covering bare skin and avoiding being outdoors from dusk to dawn are effective ways to help keep you from being bitten by mosquitoes. Mosquitoes continue to be active until the first heavy frost.”

In the neighboring state of Massachusetts, officials have tallied 10 human cases of EEE and two fatalities, while Rhode Island has reported three cases, and one death.

Symptoms of the virus typically appear about four to 10 days after a bite, with severe cases progressing to encephalitis. Patients may experience high fever, stiff neck, severe headache and lack of energy. Approximately one-third of patients who contract EEE will die, and there is no specific treatment for the virus. Health officials said the only way to protect against the virus to avoid being bitten by mosquitoes.

“Although EEE-infected mosquitoes continue to be detected in the southeastern corner of Connecticut, the numbers are declining and we are not experiencing the excessively high levels of activity seen in Massachusetts,” Connecticut health officials said.