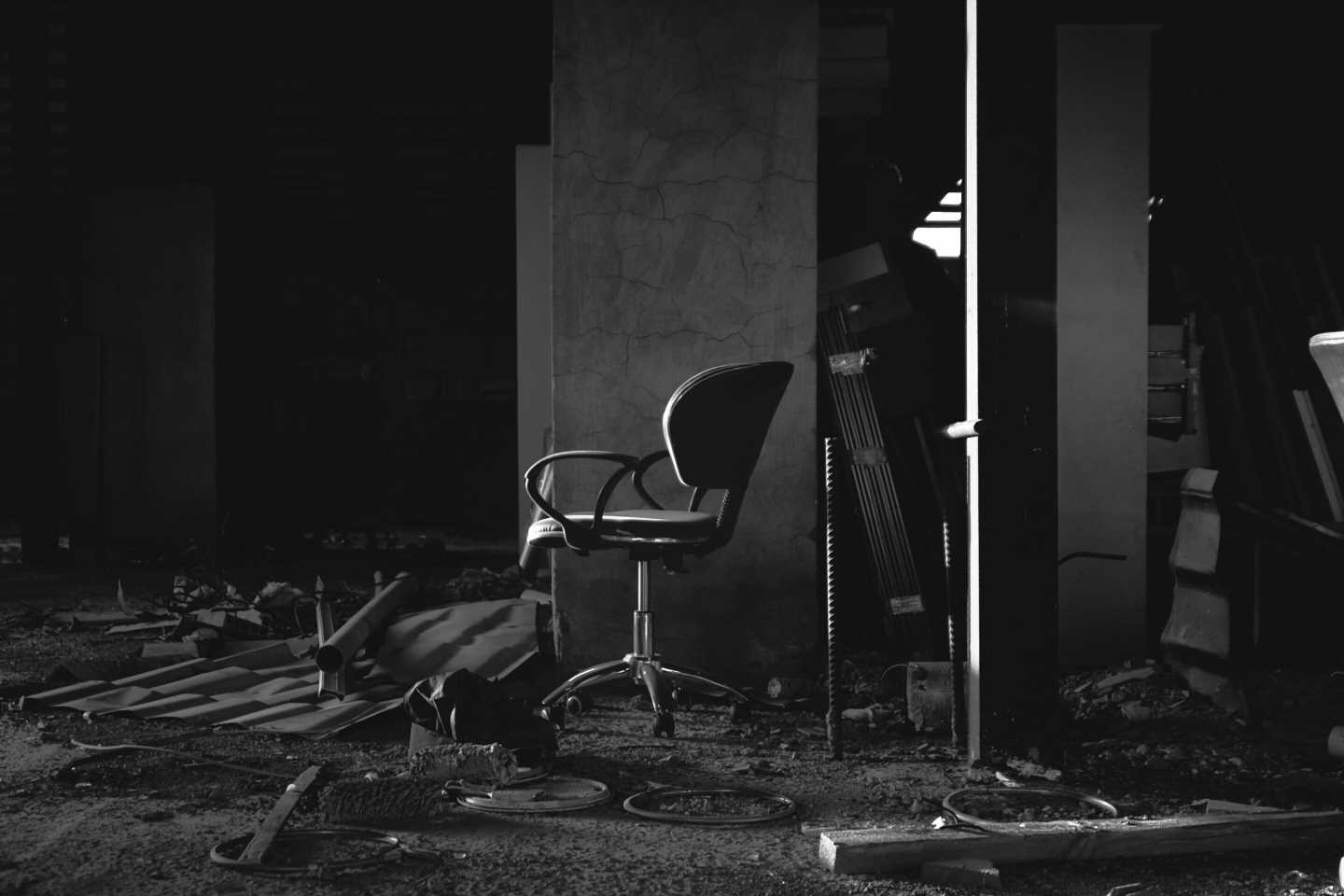 The lockdowns during the COVID-19 pandemic had a significant effect on levels of suicidal ideation, a new study finds. The research, published in Open Medicine, was conducted in a Serbian psychiatric clinic shortly after a nationwide lockdown.

For people with serious mental illness, the COVID-19 pandemic was particularly challenging. During lockdown, loss of social contacts and employment, economic worries, fear of illness, feelings of isolation and reduced access to psychiatric treatment all acted as stressors that could exacerbate a mental illness or even prompt such illness in previously healthy individuals.

To study the effect of lockdowns on serious mental illness and one of its most serious consequences, suicide, lead author Suzana Tosic Golubovic of the University of Nis in Serbia and colleagues examined patient records in a psychiatric clinic in Serbia and asked patients about their experience of the pandemic.

The results show the serious impact that lockdown had on vulnerable patients, and highlight the need to provide protections for such patients if lockdowns are required in the future.