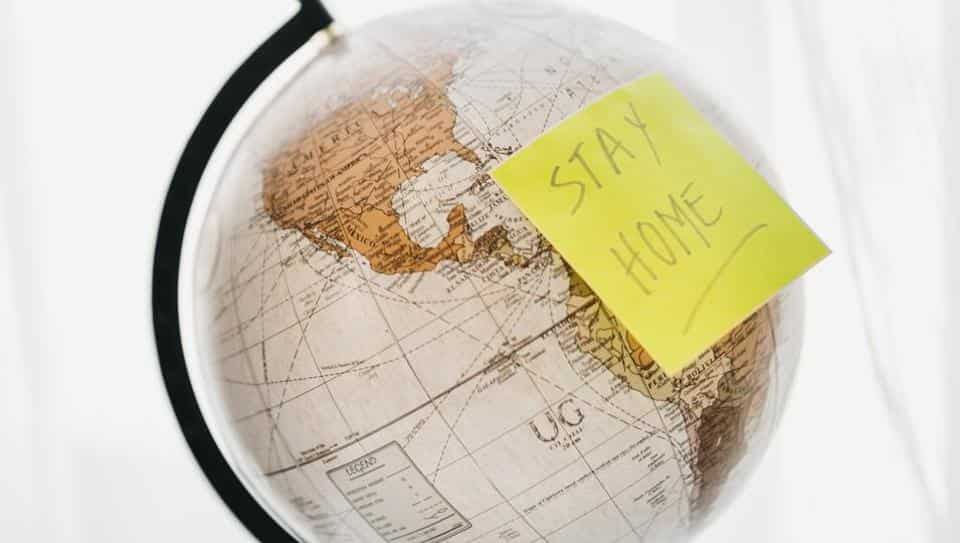 There’s nothing arbitrary about an epidemic.

While each disease is the product of a chain of accidental genetic shifts, the process that turns a novel infection into a devastating outbreak is as much social as biological. The vast majority of new conditions will die out before they spread beyond a handful of people. Only rarely will one exploit the fault lines of our social order to rampage through the entire human population.

“Epidemic diseases are not random events that afflict societies capriciously and without warning. On the contrary, every society produces its own specific vulnerabilities,” medical historian Frank M. Snowden wrote in his recent book, Epidemics and Society. As a result, studying disease is a way of understanding “society’s structure, its standard of living and its political priorities,” he wrote.

AIDS found a fertile environment to spread thanks to the homophobia and puritanism of 1980s America, and in medical conspiracy theories that later swept parts of Africa. Cholera in the 19th century seized on cities whose populations had boomed without building the basic sanitation needed to provide safe drinking water. Smallpox from the 16th to the 19th centuries laid waste to Indigenous populations in the New World, giving colonial powers the chance to take control of vast tracts of land with only limited warfare.

What does the devastation wrought by Covid-19 tell us about the underlying pathologies of our own culture and time? It’s hard to escape one common factor in multiple outbreaks. Again and again, clusters of infection have been associated with those whose work is low-paid, insecure and contingent.

In a database of major spreading events compiled by researchers at the London School of Hygiene and Tropical Medicine, nearly 80% of infections can be traced to food processing plants, ships, aged care homes, bars, restaurants, shops, and worker dormitories. All of those are places notoriously associated with low pay and poor job security. Office workers are almost absent from the records, except for 148 cases associated with a business conference.

The same pattern has shown up in country after country. In the U.S., many of the largest outbreaks were associated with meatpacking plants, which gained infamy for poor working conditions more than a century ago. Singapore’s early success in suppressing the virus was undermined by huge outbreaks in the dormitories where foreign workers are housed out of sight.

In the U.K., the multiplying outbreaks in care homes have been linked to temporary staff on zero-hours contracts being transferred between facilities. In Australia, a failure of initial suppression efforts was similarly linked to private security guards at quarantine hotels. Some told Australian Broadcasting Corp. television last week they were recruited via WhatsApp, given no training, and told to bring their own face masks.

The effects of that show up in the differential risk from coronavirus. In the U.S., Black people are more than twice as likely to die from coronavirus relative to White and Asian people. They’re also significantly over-represented in the sorts of working-class service sector jobs associated with infection clusters.

In England, residents of Newham — a low-income area in east London — died at rates seven times higher than those in Guildford, an affluent part of the semi-rural commuter belt on the other side of the city, according to a government study in May.

Remarkably, considering what a large share of previous coronavirus infections from SARS and MERS happened in healthcare settings, hospital workers have been relatively spared in the Covid-19 pandemic, with evidence suggesting that front-line workers are being infected at even lower rates than medics less directly exposed. That shows that tedious but straightforward precautions are enough to significantly reduce the risk of infection.

The question is whether, as a society, we think it worthwhile to take such steps when those at risk are not medical professionals, but low-paid gig economy workers. In the U.S., employees who have asked to stay home rather than return to face infection have been fired, and in some states kicked off unemployment benefits. Depressingly, it seems too many would rather risk hundreds of thousands of deaths by reopening businesses and forcing staff back into work, instead of borrowing the funds needed to keep them at home, even temporarily, on a livable income.

With nearly $15 trillion of debt now trading at negative yields, governments in wealthy countries can borrow for next to nothing. Rather than looking for ways to push workers back into harm’s way and turn them into fresh sources of infection, we should be doing all we can to give them the same protection that we grant the legions of white-collar employees who have been working from home for months. Looked at from the perspective of more than 600,000 dead and 15 million infected, our reluctance to countenance such steps looks like a form of madness.

Diseases are often most deadly when they can seize on a pre-existing condition to overwhelm the body’s natural defenses. The situation is little different when it comes to the body politic. Society’s refusal to grant the underpaid and under-employed the same protections it affords the better off is the co-morbidity that’s killing us.

(This story has been published from a wire agency feed without modifications to the text. Only the headline has been changed.)