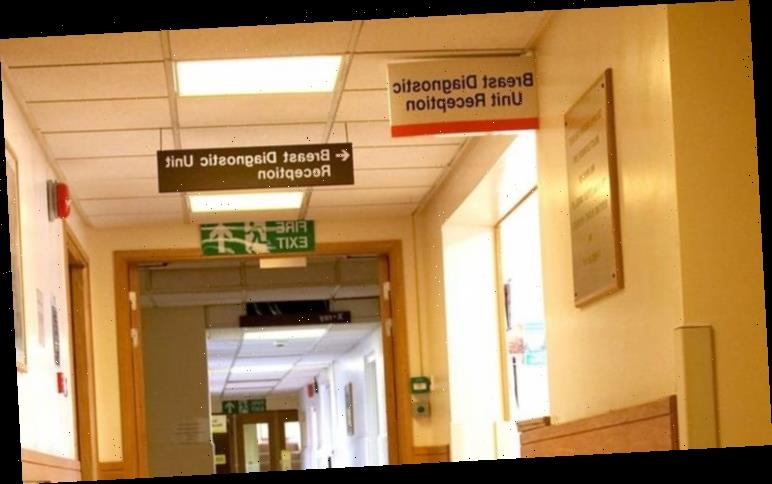 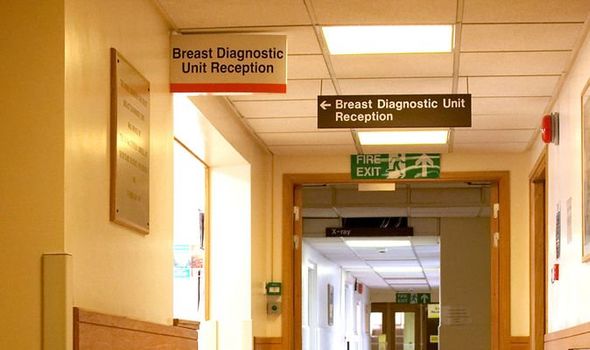 Just 339,242 patients were sent for scans and biopsies from April to June this year – a 43 percent drop on the 594,060 referred in the same period last year. The dramatic dive has led campaigners to warn the COVID-19 crisis could soon be followed by a new cancer crisis.

Michelle Mitchell, Cancer Research UK chief executive, points to the “massive disruption to cancer services” that could have a potentially fatal impact.

This is highlighted by the fact 28 percent fewer patients started treatment between April and June compared to last year.

The Institute for Public Policy Research and Carnall Farrar, a healthcare management consultancy, will warn in a report out this week that the fall in the number of people visiting their GP with symptoms – and subsequently being referred for scans – is resulting in cancers being spotted too late.

They say the effect of COVID-19 could mean ten years of progress in tackling the deadly disease could be undone, with survival rates predicted to slump.

Meanwhile, leading cancer charities have already told of the devastating impact a reduction in fundraising will have on their ability to fight the disease through existing and new research.

Those estimates would represent a “significant” setback in treatment, with outcomes equivalent to those in 2017, 2012 and 2010 respectively.

“I’ve had the fittest young people sit opposite me in the clinic and be told they have months to live. On so many occasions, had we caught it sooner more could have been done.”

The UK is already bottom of a table of seven developed nations for cancer survival rates.

Harry Quilter-Pinner, from the IPPR, said: “Our analysis shows thousands could die early of conditions such as cancer as a result of the lockdown.

“But we can use the disruption of the pandemic to design a better system. This means more investment in NHS diagnostics to ensure that, if people do get cancer, we can catch it early.”